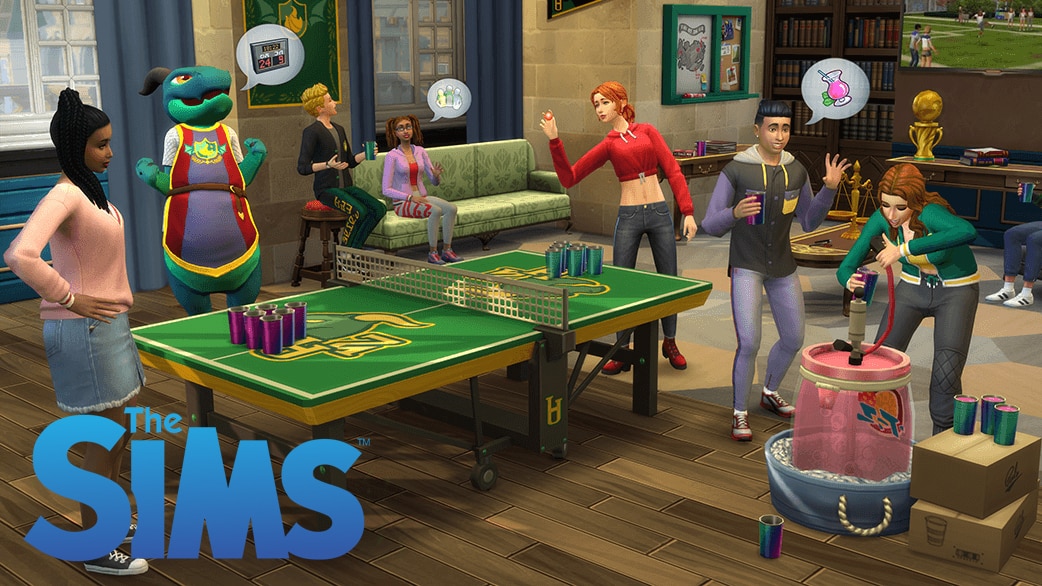 6 Things to Expect in Sims 5

Everyone has different tastes of games. Some enjoy simple PlayAmo slots, others like GTA 5 or the Legend of Zelda. But everyone loves the Sims series. And the main fans are looking forward to the new game. And here are 6 things you should expect there.

A Big Open World Without Loading Screens
One of the largest steps forward for the new part to previous games could have been the large open world available to explore and the lack of loading screens. Unfortunately, there’s nothing revolutionary about this – rather, it’s a necessity. In the past, characters could move around.

A big world where a gamer will be able to find a job, hang out, and go home is a basic need. In addition, it can have many other moments like walks in the park with the kids, dates with a beloved person and resting with mates or relatives. As a result, this part will become a complete virtual world that a player will desire to stay. PCs have become very productive, and Nvidia RTX graphics cards can display this enormous world, even at 4K resolution.

And it’s not just PCs – almost every gaming device, be it consoles or even smartphones and tablets, has hardware powerful enough for that. Technologies are moving forward to let users play the new part on their phones using cloud technology and better graphics. There’s nothing complicated about implementing a map and creating the possibility to get closer to other users in long multiplayer games.

Vehicles
Open-world gameplay involves vehicles, so gamers can get to the right place by car, motorcycle or bicycle. The new game just has to let us drive. The developers’ silly excuses about why they don’t give players cars don’t work anymore. Even in the game available for smartphones and tablets users could allow their characters to ride a bike. The possibility to move from one map to another with a car should make the game more whole and user-friendly. As a result, you will feel like you are in the world.

Parents and Children
When the previous part was released, players were greatly disappointed that there were no babies in it right away, and lots of opportunities were carried over into the add-on. After a terrible explosion of discontent, some of them were available for free. Users believe that parents and kids in the new part of this perfect series will be available immediately at launch, just like other popular content from previous parts of this legendary series.

Full Character Customization and Growing up System
The growing up system isn’t the best now, and the new game needs to fix it. Judging by fans’ dreams on the forums, the new game with a redesigned engine should allow players to change the appearance of their characters, such as tattoos, physique, hair, etc. This will allow each user to become even more immersed in this process.

The Availability of Major DLCs
Users hope for the availability of a lot of the content from the beginning. In particular, this is the case for children and pools. But it’s just as interesting to get access to several large DLCs without having to wait a lot of time for this opportunity, as has been the case so far.

Virtual Reality
It’s the most essential improvement in this series. This game was developed for consoles. However, this alternative doesn’t have as many opportunities as the PC version. Perhaps another such innovation awaits us. A post was published on Reddit inquiring about users’ opinions on the game with VR glasses by well-known developers.