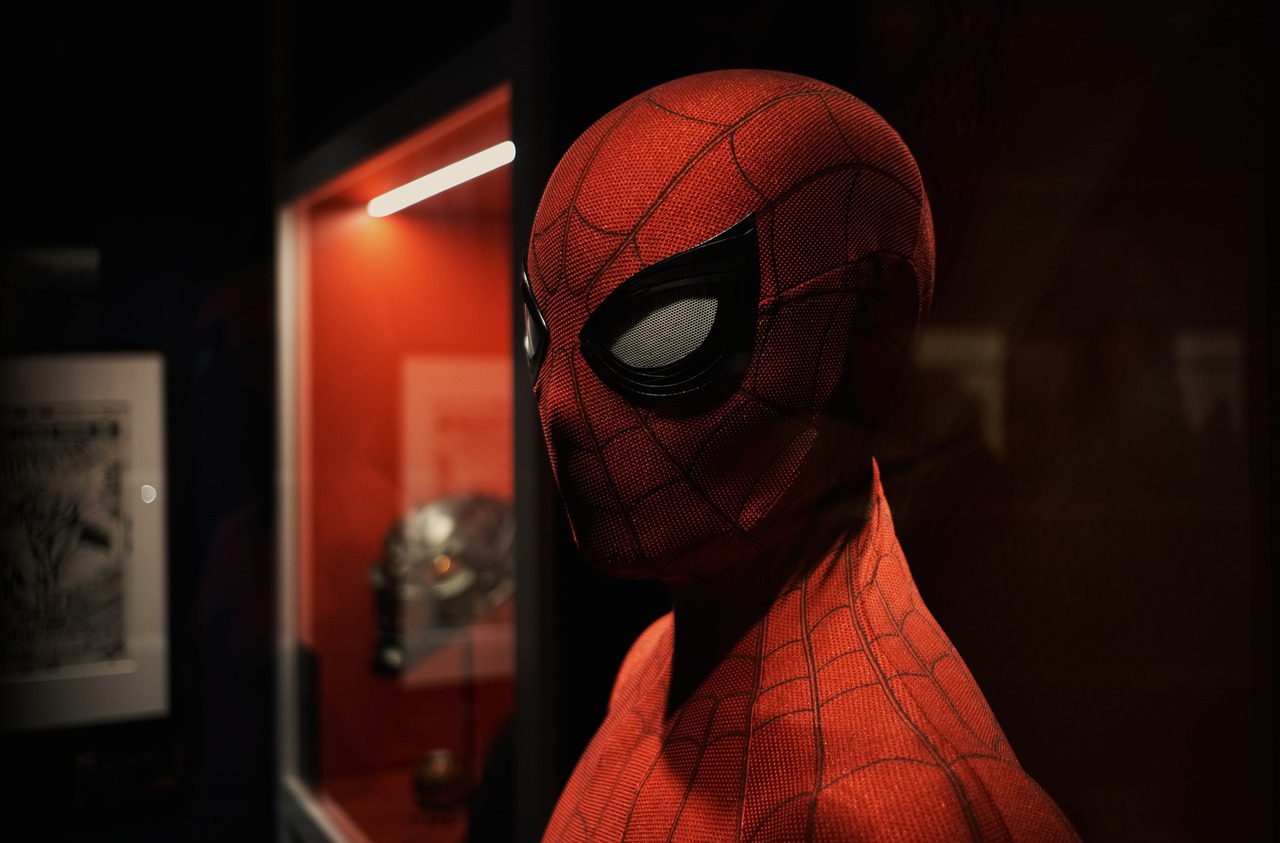 Marvel’s Most Interesting Forays Into Gaming

Marvel has shown a great deal more ambition in the video game arena of late. Right now though, save for the release of some retro X-Men content via Arcade1Up, the entertainment giant is in between releases. It’s widely expected that more significant console gaming experiences are on the way. But in the meantime, this lull gives us a nice opportunity to look back at some of the best of Marvel in gaming.

As far as we’re concerned, these have been some of the company’s most interesting forays into the video game world…

Marvel has arguably been at its best in gaming when adopting simple brawling structures: one-on-one, Street Fighter-style fighters or arcade-era, side-scrolling beat-em-ups. 1992’s X-Men Arcade for instance still stands as one of the most enjoyable Marvel video games of all time; the Marvel vs. Capcom games (and particularly the second one) are a blast. Even the modern-day mobile game Marvel: Contest Of Champions has become a massive hit, blending fighter and RPG elements (even if it’s a shameless exploitation of the “freemium” gaming model). There are other, one-off games that have thrived purely by allowing gamers to use superheroes to beat up bad guys as well — such as The Incredible Hulk: Ultimate Destruction or X-Men Origins: Wolverine. But really it’s those retro, arcade-style fighting games that have stood the test of time.

The LEGO video game phenomenon seemed somewhat strange in its early days. What’s become clear though is that it is often these games that do the best job of offering extensive plot lines and a full range of characters for games based on major film franchises. This is certainly the case where Marvel is concerned. LEGO Marvel Super Heroes and in particular LEGO Marvel Super Heroes 2 offer deep, rich gaming experiences that give fans all kinds of fun ways to interact with known characters. Sure, these games are inherently a little bit silly, but they’re also incredibly fun.

Like some of the arcades mentioned above, Marvel’s slot games are now largely lost to the past. Some gaming sites still have slot reels that appear to be loosely inspired by Marvel properties, and the Power of Thor being featured on Gala Bingo even manages to use a known Marvel character — even if it does so through the lens of Norse mythology rather than comic books. Marvel’s official slots, however — which had licensed material from the comics and films — were pulled from gaming sites a few years ago. It’s unfortunate, because this was one of the more interesting diversifications of Marvel’s gaming business we can recall, and the games — based on the likes of Ghost Rider, Iron Man, the Avengers crew, and more — did a lot to make the whole slot genre more intriguing.

Many if not most would readily agree that Spider-Man has been the most successful individual Marvel character in the gaming arena. Okay, so maybe Wolverine has an argument (X-Men Origins: Wolverine really is a blast to play if you can still get your claws on it). But Spider-Man is arguably at the core of two or three of the best games in Marvel history. Indeed, a ranking of the best games from the company posted just two years ago gave Marvel’s Spider-Man (PS4) the top spot, and Spider-Man 2 the third. And frankly, Spider-Man: Miles Morales and Spider-Man: Web Of Shadows are on the same level. Marvel simply seems to nail it when releasing standalone Spidey projects.

Last but not least, Marvel also did very well going the Telltale route and embracing narrative-driven, console-quality games. We referred to Marvel’s Guardians Of The Galaxy: The Telltale Game as a must-play for fans back in 2017, and it stayed that way through numerous episodes. There’s an extent to which people tend to either fundamentally like or dislike Telltale games, regardless of subject matter or specific content. But this was an objectively impressive game, and frankly we’d have loved to see more Marvel content through the Telltale lens.

Consider all of these games together and Marvel has a brighter gaming history than some seem to assume. Now we just have to hope that there are more excellent games on the horizon.