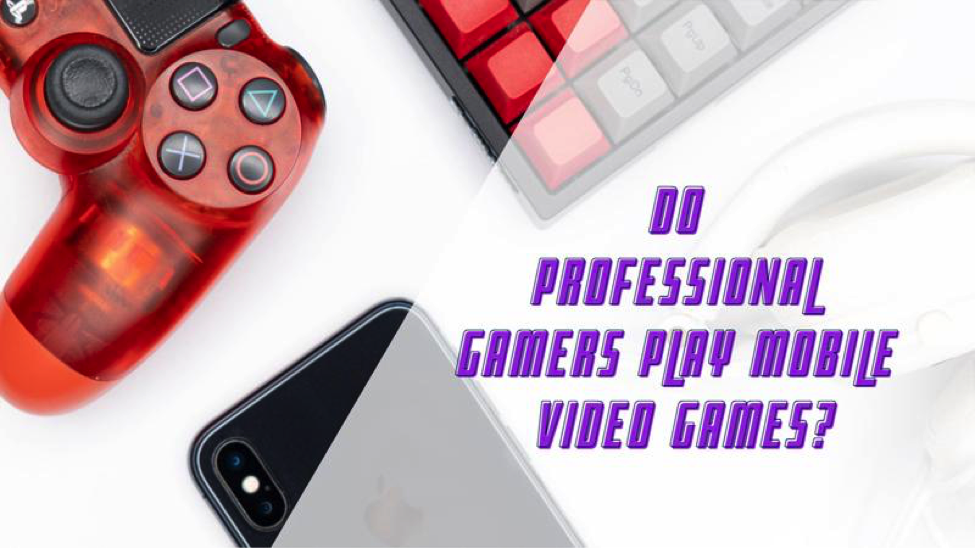 In a world where it is nearly impossible to live without owning a smartphone, the era of professional mobile gaming was bound to come. Although mobile games have been around for quite a while now, with the earliest memories being of the basic snake game, the era of mobile gamers, is without doubt, now.

Years of technological modernization and excessive knowledge of digital devices have now made it possible for games with ultra-high graphics and innovative features to run on smartphones. The smartphone games that once were deemed as games for the little ones are now streamed live with adult players competing internationally. A widely known example of this is PUBG Mobile, a battle-ground with a huge fan following all over the world. Other than this, there are various other mobile games, which are the perfect option for enjoying time away from work, and are available in all genres for players of all ages and categories.

While the earlier centuries knew their gaming to be on arcades, which meant physically going to a gaming spot in order to play, it is far easier and accessible for the current generation. The reasons being the Internet and smartphones. With the ease provided through these vital means, one can compete even in professional online games from the comfort of their homes.

Who Are Professional Gamers?

Another common misconception is to assume that professional gamers only play through PC, PlayStation, or Xbox. Anyone from this current generation can deny this assumption with the fact that international competitions of mobile games are the most highly rising trend these days. Studies predict that they will be dominating in the years to come, as mobile companies are working to release models with high specifications that can support high graphics as well as gameplay with no lags. Here is a list of some of the best mobile games that are loved by professional gamers all over the globe:

PC gaming easily dominated the e-sports sector earlier in the years, with games like Counter-Strike and DOTA hosting massive competitions and offering huge prize money. Yet, the past few years have noticed a rise in mobile gaming, with their increased RAM size and advanced processors that easily allow gameplay almost as smooth as the PC version. Some other major benefits of mobiles over PC are:

Even so, each way has its own sets of pros and cons. Mobiles may provide a lot of ease, but they can not beat the professionalism and high specifications of a PC. This is why PC gaming tournaments still offer the highest amount of prize money, as with DOTA 2 and Call of Duty. Hence, it is entirely up to the preferences and skills of a gamer to determine if he/she should choose to play on PCs or mobile phones.

The outbreak of COVID-19 had devastating results. It not only compelled us to stay locked inside but also forced our favorite hangout spots to close, including casinos. While the news came as extremely despairing at first, the Internet came to the rescue, offering online versions of our favorite gambling games, pokers, and slot machines. This eventually gave rise to the already existing world of online gambling, allowing casino fans to enjoy the realistic gaming experience from the comfort of their coziest couches.

Online gambling games, however, come as either web-based or ones that we can download on our devices. Both the options then further provide either free games or paid ones at the pay by mobile casino sites. With the increasing popularity of online casinos and slot machines, it is easy to say that the future will hold official international tournaments for online gambling as well, and perhaps these gamblers will be professional online gamers as well.