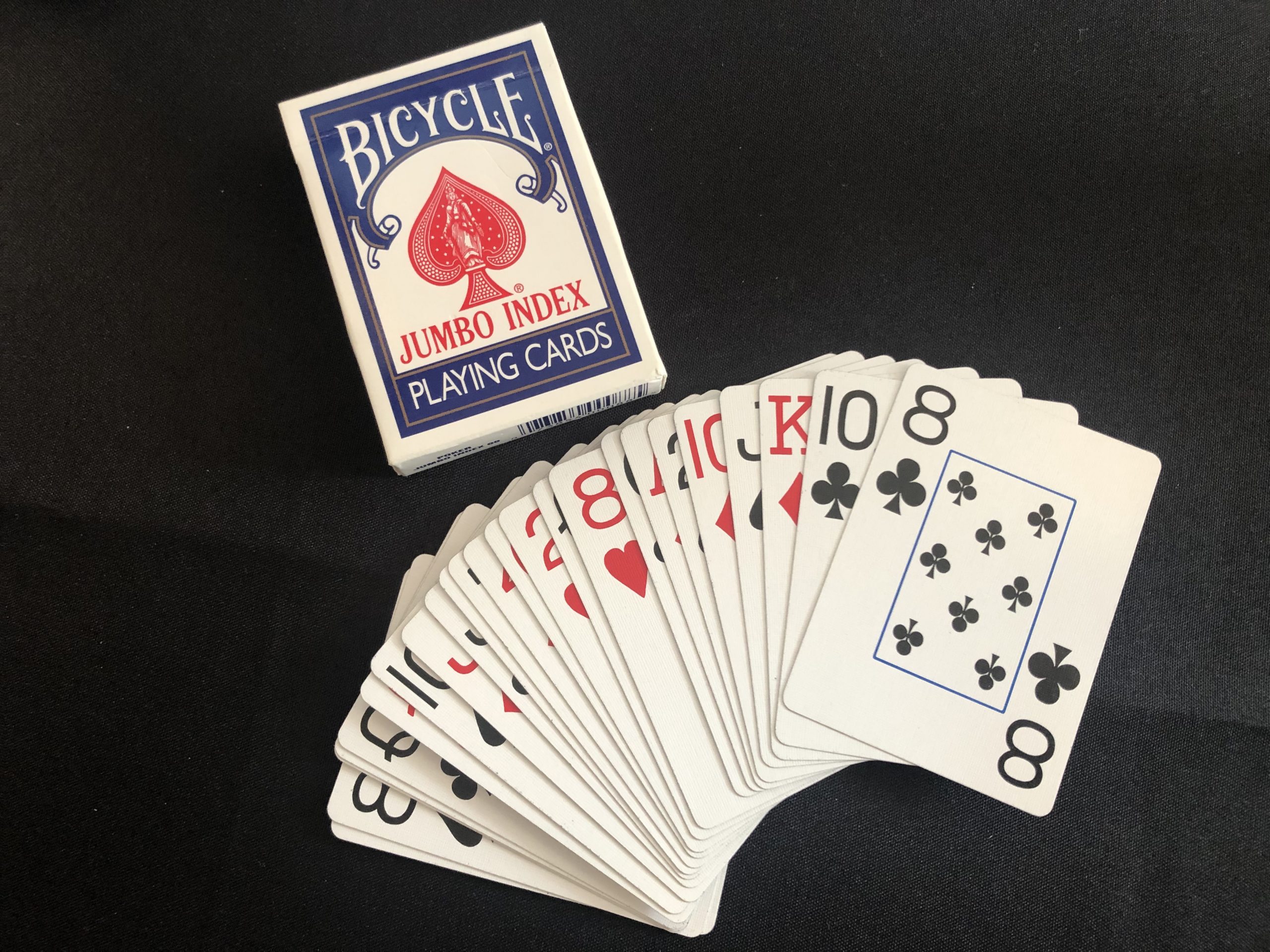 The games that kids enjoy today are a world away from the ones that we enjoyed as kids. But then again, if we look back to our own childhoods in the late 20th century, our parents said the same thing – and so it goes on through the generations. Yet despite the constantly evolving nature of toys and games, there is one pastime that has never gone out of fashion.

Playing cards have been around for almost a thousand years, and in their current form with the four suits that we all know since the late 14th century. All these years on, we are still playing with practically identical cards. Many of the games, however, have changed dramatically over the years, but here, we look at three classics that anyone can play and that are worth rediscovering for some traditional fun this Christmas.

Basic whist is something that most of us know how to play. It’s easy to learn and it forms the basis of various other, more nuanced, games. As a quick reminder, each player is dealt seven cards, heart are trumps and whoever wins the most tricks is declared the winner.

Contract whist has some additional components that add to the fun. Players take it in turns to choose how many cards will be dealt to each player. Then, each player looks at his cards and makes a prediction as to how many tricks he will win. The person who says the highest number gets to nominate trumps, and if there is a tie, it is decided by cutting the remaining cards. You score a point for every trick and 10 bonus points if you “make your contract.” The game allows for different strategies, for example some players always predict low and try to “keep their heads down” while others might go for an aggressive strategy of aiming high, getting to call trumps and trying to win everything.

Poker is the most famous card game ever, and the pros on the WSOP tour stake thousands on the turn of a card. Don’t let that put you off, though, there is a form of poker for everyone, and if you’ve never quite got to grips with the game, it is never too late to learn.

Start with a relatively simple variant like three-card stud or video poker on a free app, or perhaps via an online platform like MapleSlot featuring loads of options to choose from. This will get you acquainted with the basics, and once you know a straight flush from a full house, you can move on to more advanced versions like Texas Holdem.

Here’s a game that was made famous by Stephen King’s 1999 book Hearts in Atlantis, a set of novellas that were all linked by a card game. Like whist, it is based on taking tricks, but here, the whole deck of cards is used, so it is ideal for four players.

It is a negative-scoring game, which means the winner is the person with the lowest score. Points, or “penalty points” are scored from hearts, which have their face values, and the Queen of Spades, which scores at 13. If you find yourself constantly getting cards dumped on you, try to “shoot for the moon” – if you win all the hearts along with the Queen of Spades, your score goes back to zero.