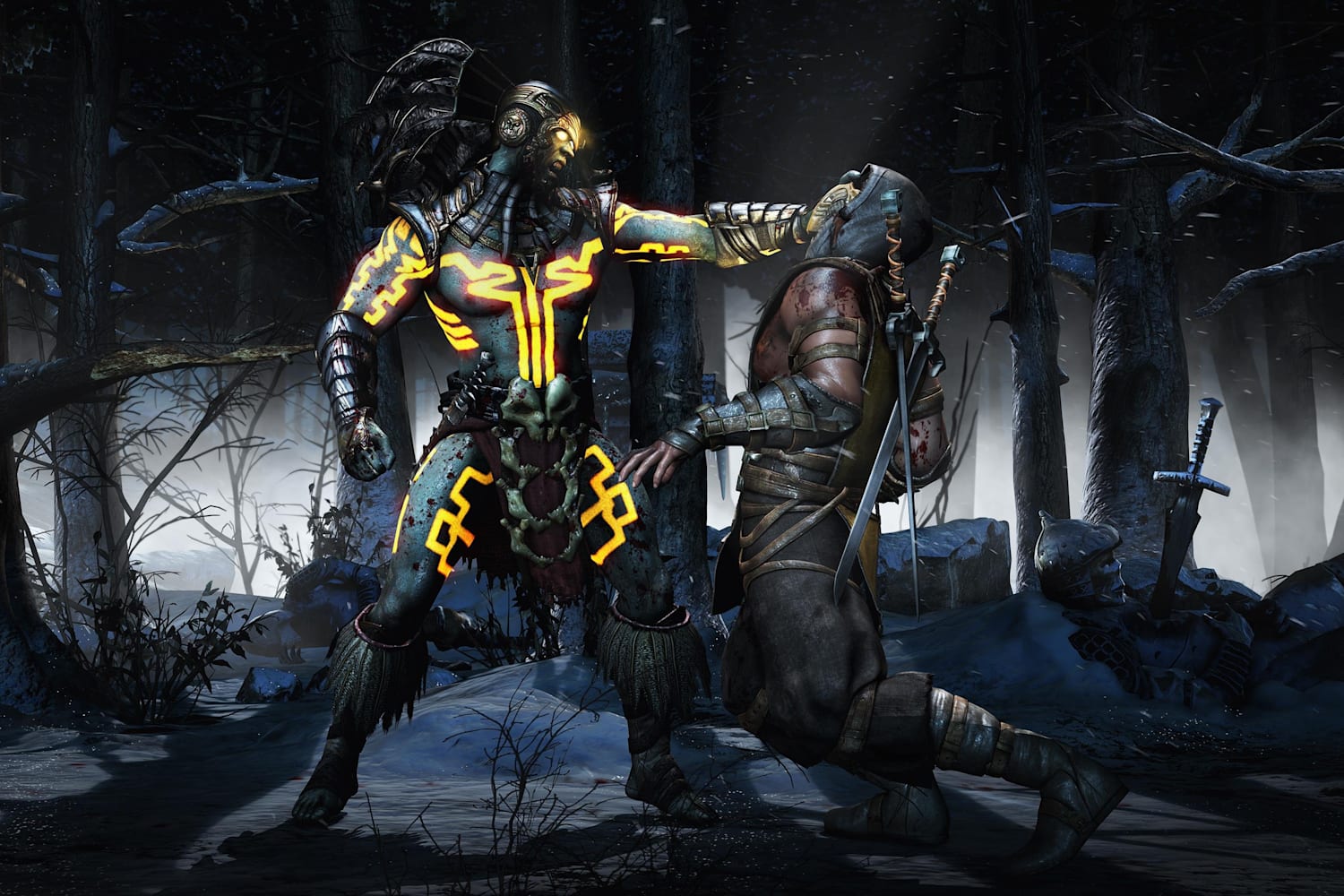 A player should go outside and start shooting everyone he meets — civilians or police officers. The game is almost devoid of colors and has a design fitting perfectly with the depressive disorder of the main character, making the player feel like a real maniac. Although the game is cruel, it has a lot of fans around the world.

If you think of checking up on your mental health and try to play this game, unload your schedule from college assignments, ordering homework on papercoach not to harm your nervous system.

James Earl Cash is sentenced to execution by injection. Miraculously, he goes through a fatal procedure and falls into the hands of a madman director who creates a brutal television show. The task of the main hero is to survive. To achieve his goal, he needs to kill everyone who gets in the way with any found objects like a brick, knife, and firearms. The “Manhunt” sales have been banned in several countries.

The Japanese have always been famous for their manic craving for the mad. Lollipop Chainsaw balances on the verge: playing this game, you will find Japanese traditions and American comedies about sexy cheerleaders, which are difficult to take seriously. The main character’s name is Juliette Starling. She is a typical blonde, a support group, and just a beautiful girl. Juliette introduces us to her playboy daddy, the younger charming sister, her young and successful boyfriend Nick, and her unhealthy craving for a pink color. Suddenly, zombie attacks. But Juliette does not panic when she sees living corpses. She takes a huge chainsaw out of her pink purse and starts a bloody party.

Playing in Mortal Kombat X is only for people over 17 years old (or it’s better to wait up to 21). Consider playing this game if you have a steady psyche as the graphics are excellent, and some scenes are too violent. The game starts with the legendary battle of Sub-Zero and Scorpio, and you play for the yellow ninja ghost and try to kill your sworn enemy because he left you without a family.

All games in the Dead Space series are saturated with brutal scenes. The gamers face a space-related life, or rather a form of death called Necromorph. The infection reanimates and mutates the corpses that destroy all life. The game is perfectly realized not only for cruelty but also for fear of unknown monsters, and the gradual disclosure of the history of their origin gives the project enough depth for cult status.

Bright spotlight lights illuminate the ring, sexy-dressed beauties move around the ring gracefully, approaching and taking up combat stands. The cruelest blows and ruthless throws replace the beautiful prelude of the show. Teamwork, faith in a partner, and the audience is the world of women’s wrestling in Rumble Roses. Besides, you will find wonderful graphics, beautiful characters, a variety of combat movements and skills. Want to enjoy the show? Find a trustworthy academic writing service, googling, “Could I pay someone to do my assignment cheap?” and download “Rumble Roses” to vary your leisure time.

Postal is a game where you can do whatever you want with people (I’ll spare you the gory options but just imagine the worst things then multiply that) but some players really like this game. Although you do not need to murder to complete the tasks, all your environment will provoke you and create obstacles to commit murders. All the tasks have certain consequences, and most often, they are unpleasant. The game was criticized mainly for its senseless cruelty, which made it banned in many countries.