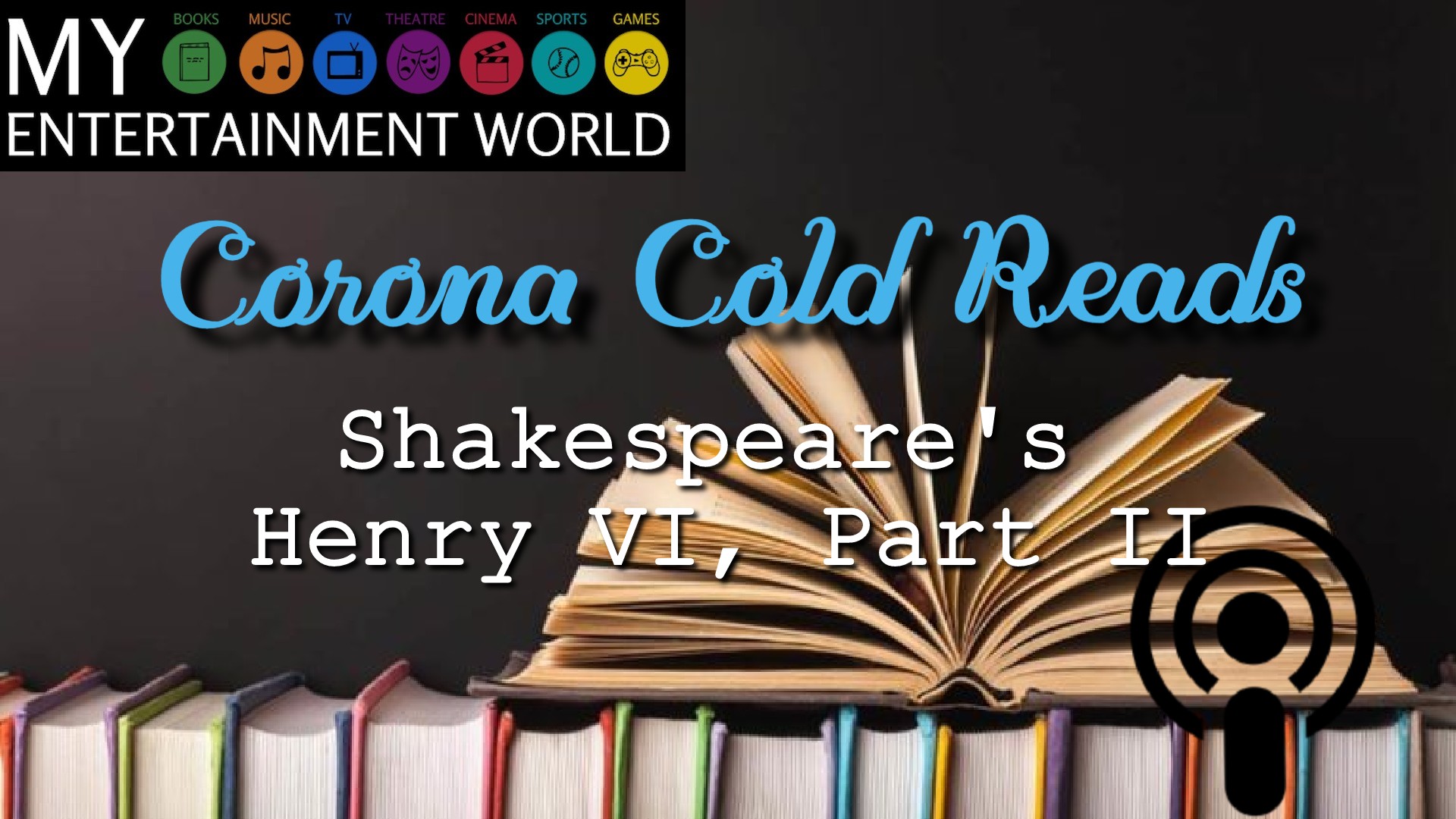 Check out Henry VI, Part II in audio form below (or on iTunes) then tune into our YouTube page on Saturday and Tuesday nights at 7pm EST to catch our live readings.

A huge thank you to the cast of Henry VI, Part II: