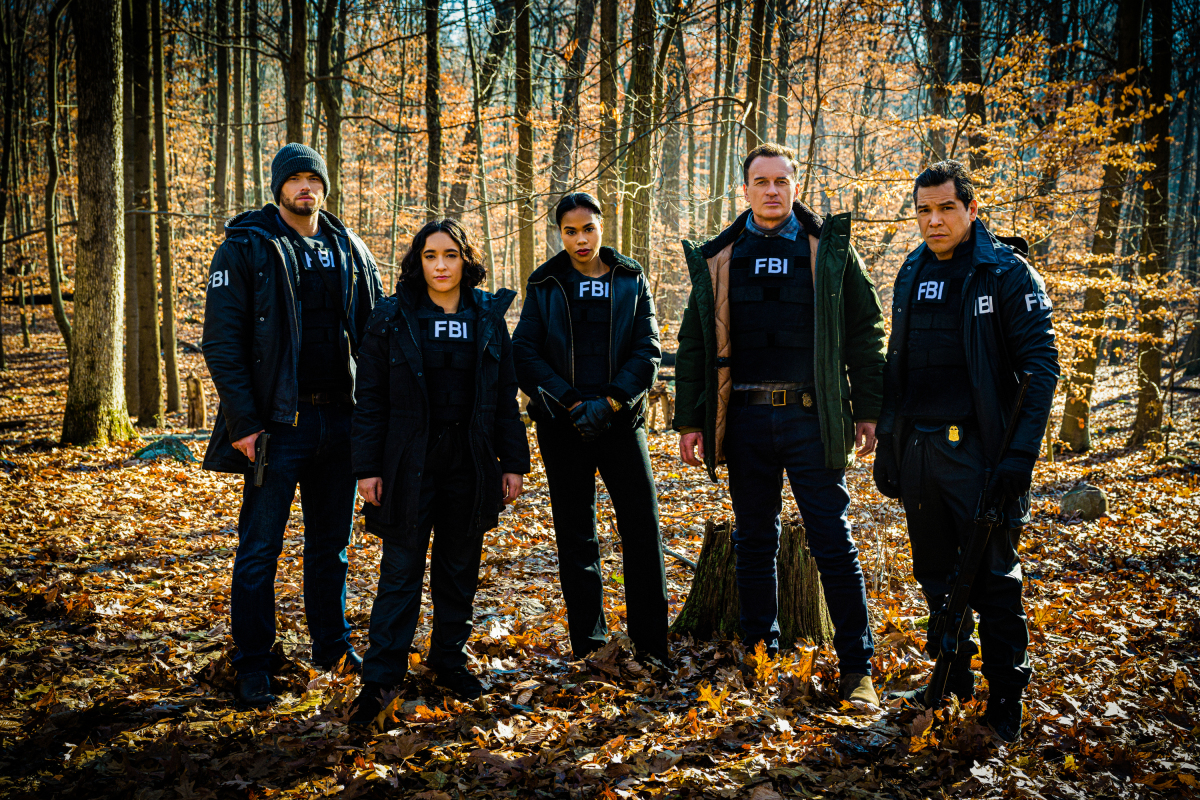 In light of all the mandatory sitting at home by ourselves that’s happening right now, I decided to try something I’ve never done before: I actually watched all those cookie cutter crime shows that TV networks renew for decades on end and grandmas watch during daytime reruns for some reason. I often say I “watch everything on network TV except the acronym shows” well NOT TODAY! I tried my hand at one episode each of all the network procedurals on my dvr. Below is my official report on FBI: Most Wanted.

This spin-off of one of the worst procedurals on TV is a tiny bit better than its predecessor. It has a theoretically clearer mission statement and a tight 5-person cast with a few recognizable faces (yes, that’s Whale Rider‘s Keisha Castle-Hughes; pretty surreal to see her). Like FBI, not nearly enough inner life is given to the characters and there’s no room for personality anywhere so I somehow made it through the full hour without knowing anything about any of these people despite there only being five of them, but at least I liked them a little bit more than the whiney bunch over on FBI.

I watched episode 113, which was fine I guess. It featured a dangerous young woman on the run with a few sycophants she’d tricked into serving her. The story wasn’t particularly deep or complex yet was somehow still over-complicated with a Mexican cartel involved in some vague way and it all boiling down to daddy issues in the end (everything this season on network TV was about daddy issues, it’s exhausting). The episode was fine, I guess, very middling, very procedural. My main takeaway is that I’m not sold on the premise. Most Wanted purports to be about the FBI Fugitive Team who hunts down people on the most wanted list. But that list only has ten people on it at any given time and I have a hard time believing that this manipulative girl with a couple murders to her name would qualify (fun fact: 523 people have appeared on the list since its inception, only 10 of them women). Maybe I caught them on a weird episode but I’m gonna need higher stakes than this from a show with a title like Most Wanted. I also don’t think they should have named their lead character after fizzy water but that’s just me.