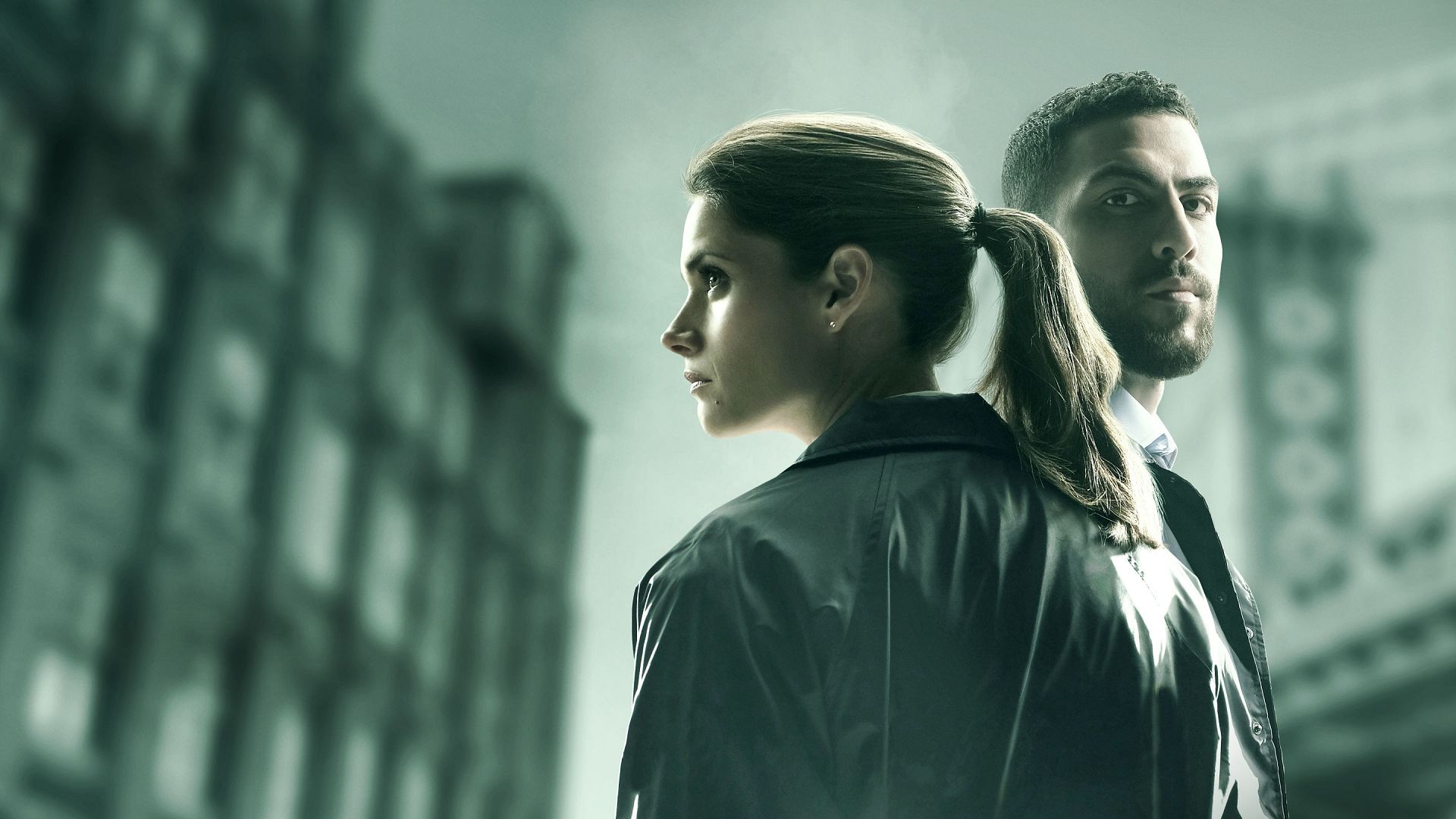 In light of all the mandatory sitting at home by ourselves that’s happening right now, I decided to try something I’ve never done before: I actually watched all those cookie cutter crime shows that TV networks renew for decades on end and grandmas watch during daytime reruns for some reason. I often say I “watch everything on network TV except the acronym shows” well NOT TODAY! I tried my hand at one episode each of all the network procedurals on my dvr. Below is my official report on FBI.

This was not my first attempt at watching FBI. I’d given it a 2 or 3 episode shot when it first premiered because my Rookie Blue loyalty makes me want to stand by Missy Peregrym and I’ll follow the great Jeremy Sisto anywhere. But I just couldn’t do it. In single-episode return on behalf of this series, my experience was much the same. Episode 15 of season 2 felt exactly the same as episode 1 of season 1- cold, formulaic, dull as rocks. It’s a particular feat how boring and generic all these characters are considering the charm of the aforementioned major players (seriously, how do you make Jeremy Sisto boring?! You turn him into a bland exposition machine). No one seems to have an inner life of any kind. Missy’s co-lead (I bothered to learn zero names) brought up about fifteen times that he was in the military but seemed to have no personality beyond that.

FBI is not badly made. It’s got quite a bit more gloss than some of its acronym counterparts and the actual plot of the episode I watched this afternoon wasn’t bad at all- who doesn’t enjoy watching a terrorist attack be foiled? But considering it seemed like a decent episode and the story was of interest to me, it’s damning how damn bored I was. FBI lacks personality, style, soul, and substance. It’s not “bad”, technically, but it’s a whole lot of nothing. It might just be the least entertaining TV show I’ve ever seen. Someone free Jeremy Sisto!