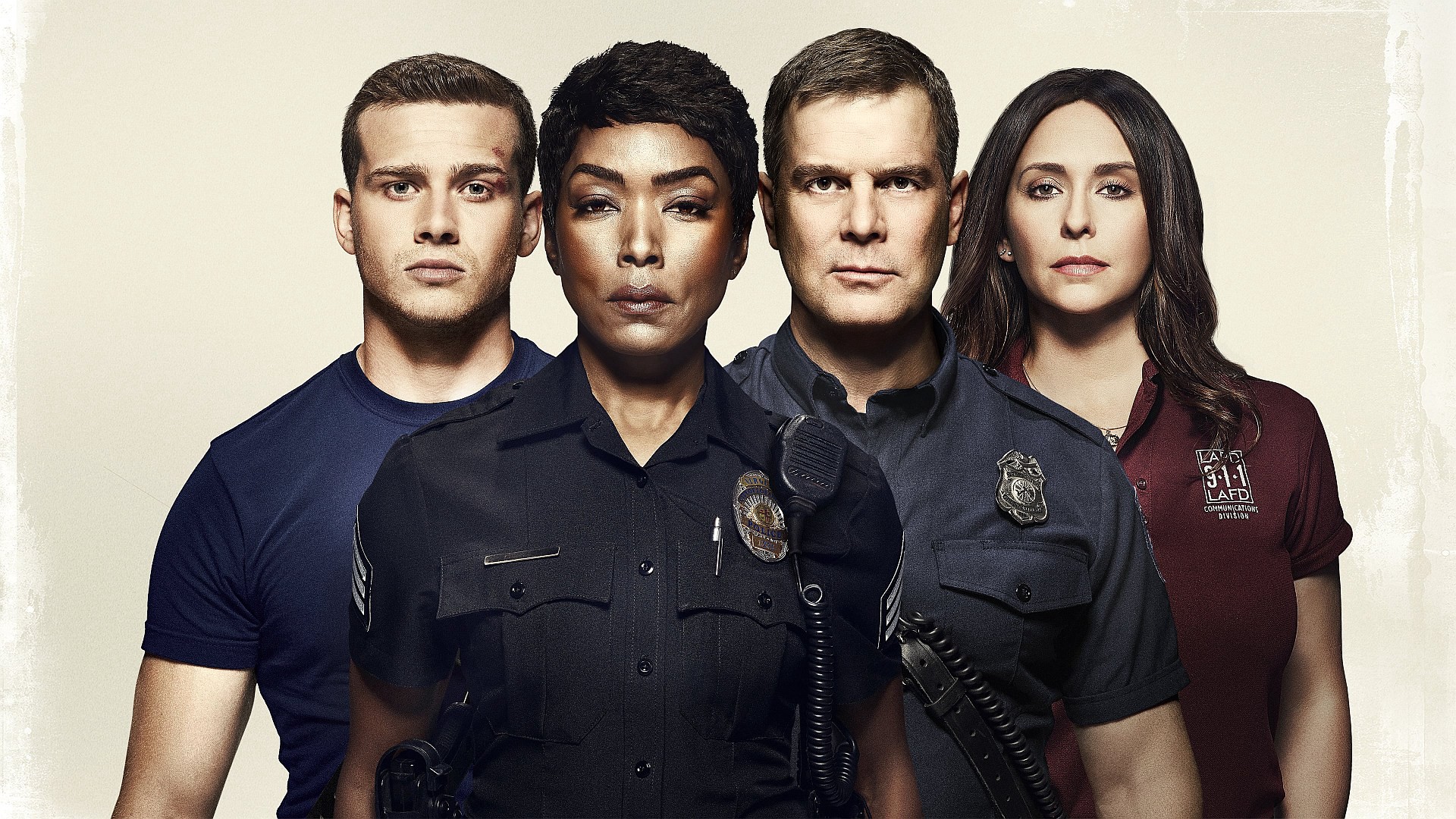 In light of all the mandatory sitting at home by ourselves that’s happening right now, I decided to try something I’ve never done before: I actually watched all those cookie cutter crime shows that TV networks renew for decades on end and grandmas watch during daytime reruns for some reason. I often say I “watch everything on network TV except the acronym shows” well NOT TODAY! I tried my hand at one episode each of all the network procedurals on my dvr. Below is my official report on 911.

This one’s a bit of a cheat because I actually watch 911 on the regular. I skipped season one because I’m a Ryan Murphy skeptic but season two happened to come along at a time when I was investing more in network TV so I gave it a shot and found 911 surprisingly really charming. It’s a great ensemble with plenty of well-defined characters worth rooting for. Unlike most shows of the genre, the leads are actually the highlight with the inimitable Angela Bassett holding it down at the centre of the show as a savvy police officer who does not have time for your shit. Her husband is nice guy fire captain Peter Krause and you know I’m always here for Peter Krause (always. I have watched every episode of six different televisions shows starring Peter Krause, three of which I would argue deserve spots on the all-time-great list). Oliver Stark, Jennifer Love Hewitt, and Kenneth Choi fill out the supporting cast of great characters while I could take or leave Ryan Guzman’s bland Eddie and have little love for Aisha Hinds’ grating EMT Hen. Every episode features multiple emergency calls that vary from really funny to total tear-jerkers and the show has its entertaining but impactful tone perfectly calibrated.

For this series I’m going to randomly tell you about episode 316 because why not. It all started with a high-stakes fire with a big showy rescue. Then Hen & Chim (Choi’s nicknamed character) dealt with a silly Food Network-inspired medical emergency that turned serious when Hen brought her baggage from a previous call in with her. Buck (Stark’s hothead with a heart of gold) met an aging firefighter in a sweet sidestory about loneliness, isolation, and his desperate need to hold onto the people he loves. Athena (Bassett) kicked off what promises to be an intense ongoing story with a seemingly simple arrest taking a dark turn in the episode’s final moments. Overall, it was a light episode following a heavy one wherein Eddie almost died, a good showcase for the personality-based approach to procedural storytelling that makes 911 stand out from the rest. It had a couple cheesily sentimental moments but the earnestness of the characters earned the sentiment.

The only thing I missed was a story for Jenifer Love Hewitt’s Maddie, a 911 operator whose experiences on the job bring a fresh perspective to the emergency response genre that’s always been full of police and these days is very crowded with firefighters (even this show is a little imbalanced towards the firefighter crew, I’d like to see them introduce a series regular colleague for Athena or even one for Maddie at some point).

911‘s a charming, solid network show that balances procedural single-episode storytelling with serialized character arcs and the occasional multi-episode case. It’s like a perfect compromise of storytelling structure and tragi-comic balance. If network TV is your jam, 911 should be on your list.