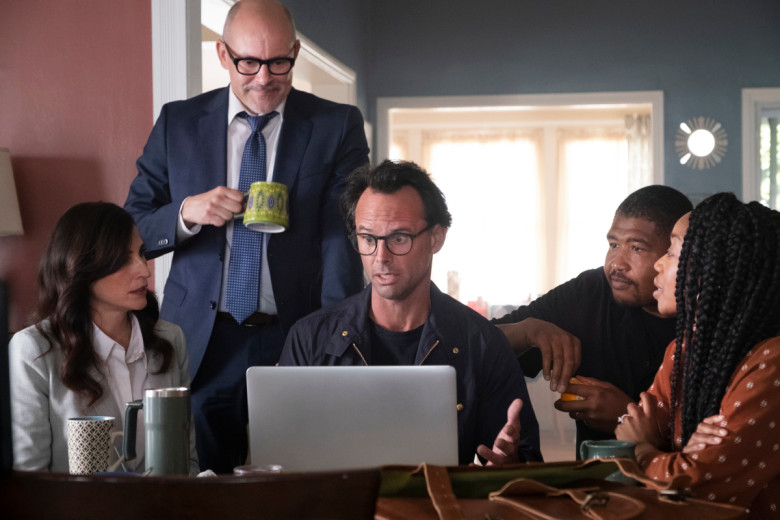 Season Wrap Up: The Unicorn

If we’re grading on the specific curve of CBS comedy, The Unicorn is an A- sitcom. The cast is sharp (multiple cast members, mostly Michaela Watkins, are all-time greats) and the show has a big ole heart that it refuses to apologize for.

I like how well the friend group has developed around Wade and that the teenage daughters are realistically insufferable without ever being the butt of the joke. I really like Rob Corddry as Forrest who feels like a fresh archetype within a genre that hasn’t seen a fresh archetype in forever. I like Maya Lynne Robinson’s uncompromising Michelle and Helen Hong in a tiny scene-stealing role as part of Wade’s all-female grief support group. I really liked the messiness of Wade’s relationship with Sarayu Blue’s Anna and how he didn’t have an explanation for the breakup beyond “I’m not ready”; that felt unsatisfying in exactly the way actual life does sometimes. I’m only a little annoyed that he went from not ready to definitely ready way too fast upon meeting Natalie Zea (in all fairness, she’s Natalie freaking Zea). I like that the show has evolved from its stupid “all the ladies think widowers are hot” premise into basically just a standard friendgroup comedy.

On the downside, I’m still not totally sold on Walton Goggins as a romantic lead (look, dude, you can either be that tan or have teeth that white but not both) and his character is way less interesting than everyone around him. But more importantly, I just don’t think it’s that funny. It’s pleasant, certainly, but it needs to be a whole lot funnier.

In the end, we can’t just judge The Unicorn on a curve against the other CBS comedies and let it ride high on Bob & Abishola’s underwhelming shoulders. We have to place it in the larger context of network TV comedy in 2020 and though these are far from the best of times when it comes to network TV comedy, there’s some great work happening over on NBC that puts even the best of CBS to shame.