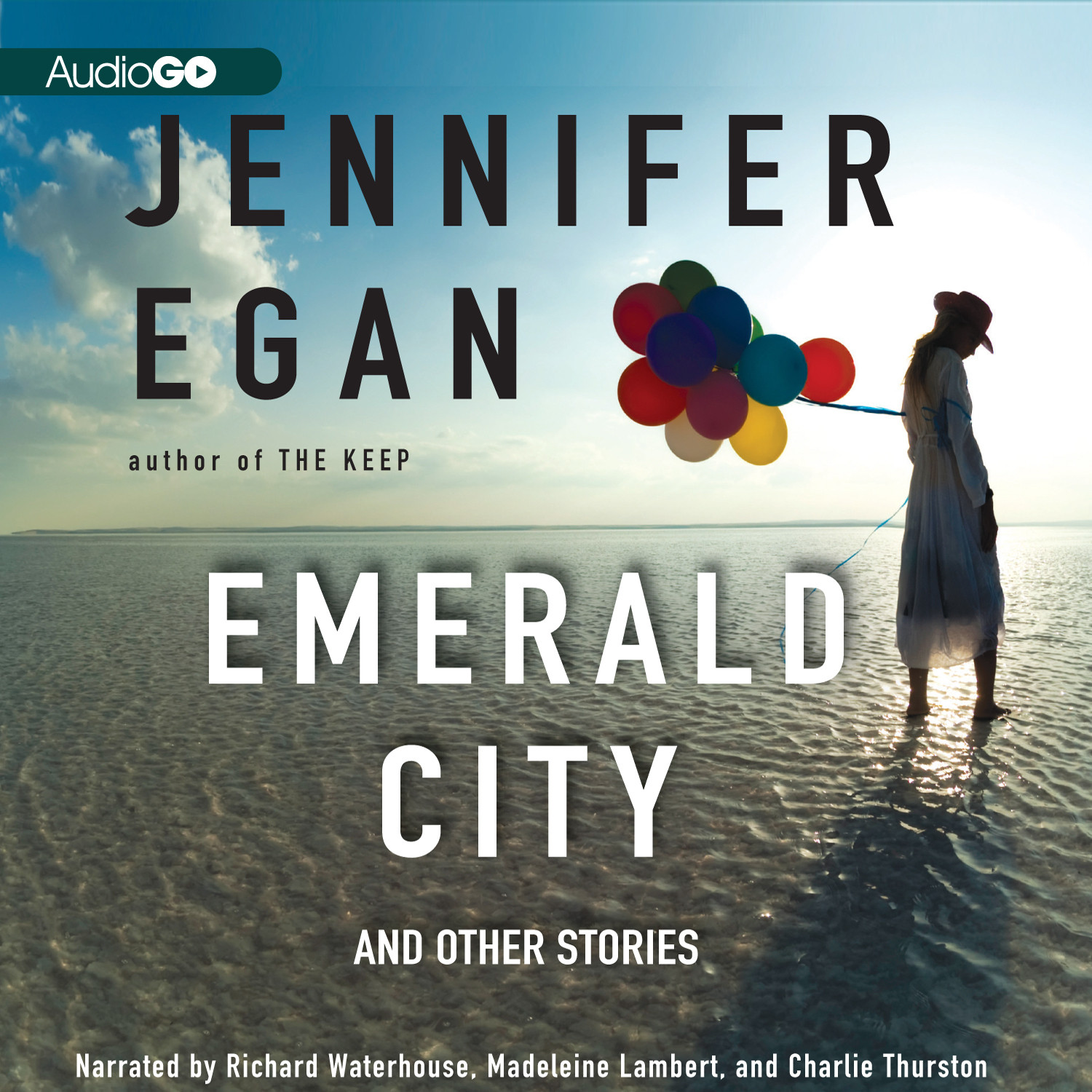 Jennifer Egan must be a wise soul. I would love to sit down with her and ask for her advice about my own life. She just seems to know so much about the powerlessness of… living. “Emerald City” is a collection of short stories that she published in 1989 (two decades before “A Visit from the Good Squad.”) And what I mean by wisdom is her ability to nail the same feeling of uncertainty that grips a person after a significant life event: be it a divorce, a years-long stale relationship, a parent’s infidelity, a first job, a mature career, high school, or a mid-life fraud indictment. Uniting all her characters is a same helplessness, a same yearning to experience the best of life but a fear of losing all the privileges they’ve acquired. The theme of the novel seems to be: the grass is always greener. And isn’t that feeling a motif of life itself? Basically, Jennifer Egan is causing me to relive my existential crises of ages past, but I love it.

In the “Emerald City” collection, each story is told from the perspective of one person observing another. Inevitably, through their observation (and comparison or curiosity) the observer is able to understand their own situation with more insight. But Egan’s talent is not pretty diction or poetic devices, but extended metaphors. She soaks every one of her seemingly brief vignettes with complex statements longing, belonging, loneliness and discontentment.

In the title (and perhaps my favourite) story “Emerald City”, the protagonist Rory is an aspiring photographer working as an assistant to a famous magazine photographer. In his daily life, he is surrounded by the most beautiful women in the world, but he chooses to remain faithful to his catalogue-level girlfriend Stacey who is desperate to see the world. In a confrontation between Stacey and Anouschka (one of his boss’s subjects) he deliberately injures her, jealous on behalf of his girlfriend for all the experiences she’s had has a globe-trotting model, despite the fact that Anouschka has displayed a desire toward him. Rory never reflects with guilt on his malevolence; he only notices that she is much younger than him. Instead, Rory is only focused on the grittiness of the city around him:

“They left the restaurant and headed toward the East Village. Rory longed to reach for Stacey’s hand, but she seemed far way from him now, lost in her thoughts. Outside a market, a boy was perched on a stool cutting the heads off beans. A barber swept thick tufts of dark hair into one corner of his shop. From an overhead window came music, and Rory craned his neck to catch a glimpse of someone’s arm, a lighted cigarette. The familiarity of it all was sweet and painful to him. He searched the shopfronts for something, some final thing at the core of everything else, but he found just his own reflection and Stacey’s. Their eyes met in the glass, then flicked away. And it struck him that this was New York: a place that glittered from a distance even when you reached it.”

Obviously, Rory is too preoccupied with living his ideal New York City life to understand what his own ambition is doing to his personality. Perhaps. At least that’s my interpretation. The great thing about Egan is that her prose is so bare: she leaves so much room for the reader to take these literary fragments and use them to reflect on their own lives. What’s more, Egan doesn’t dare depict any mundane life. Her characters lead privileged lives in glamourous places: they’re fashion models, wealthy wives and divorcees, intelligent teenagers, living in New York City, San Francisco or travelling to luxurious vacation destinations. Thus, for the reader, to imagine the innermost anxieties of these interesting people, it’s a metaphysical buffet!

Egan has an addicting style of storytelling. It’s the same style she uses in her novels. In it, you learn both about the narrator and their subject. And inevitably, in most stories, the subject (the observed) is revealed to be have their own hidden miseries. The thesis of her works seems to be that, despite the confidence and direction that other people seem to possess, they are often as confused about their life as we are.