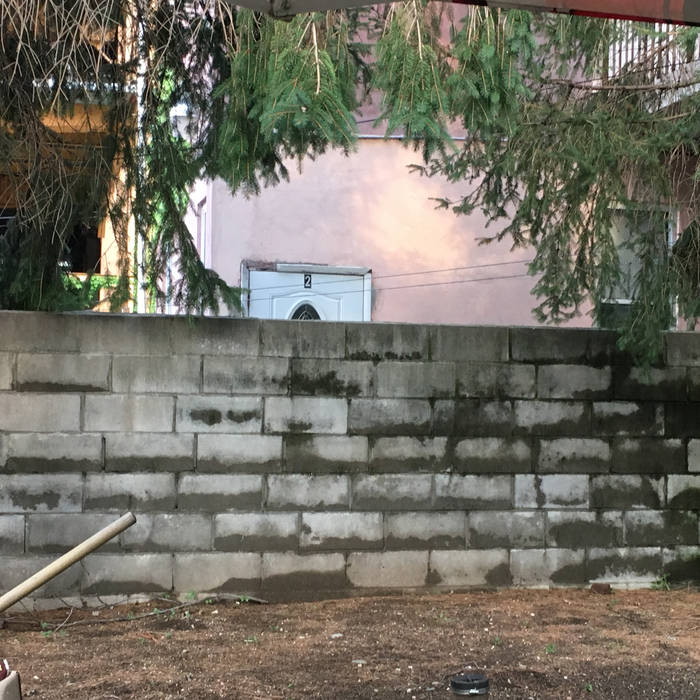 New York City-based David Jacobson and The New Space Wizards have released a new demo, a follow up to their 2016 EP Psychedelica Revisited. The new demo was recorded with the live band that has been performing all around their native Brooklyn, and it has a nicely organic feel to all the tracks.

Let’s face it, the songs we all love on the radio are the product of auto-tune, post-production fiddling, and god knows what else. It’s refreshing to hear a live, unedited recording, which is what you get with this collection of tracks from the New Space Wizards. The Demo release includes six tracks, featuring David Jacobson on lead guitar and vocals. He’s also the songwriter and engineer for this project. Along for the ride are A.J. Kasen on rhythm guitar, Jesse Lapin on bass, Garett Troy on drums, Rob Hunkele on organ, and Ray Dweck on the piano

Jacobson’s strength lies in creating hynoptic grooves and catchy riffs, backed up with a solid rhythm section that maintains the momentum. With a range of influences, there’s a lot of stylistic variety through the tracks. “Dance Blues” and “Pony Boy”, in their different ways, are slow and swingy in a retro rock mode, with plaintive vocals. “Let’s Go to a Party” is folk rock, a melodic genre where his voice seems to feel right at home. “Stars Shine Forever” is an anthemic retro rock song, notable for Jacobson’s lengthy and fluid guitar solo. Likewise the guitar work on “Loneliness”, it’s worth the price of admission on its own.

The production is loose, the way you’d want it. The guitars are jangly and the drums casually crisp. The one quibble I’d have is with the vocals. They need a fatter sound, and at times are a little too understated in the mix.

Originally from Florida, Jacobson flew north to pursue music years ago. He’s obviously influenced by the styles of the 1960s and 1970s, but manages to make them sound authentic with a tight band.