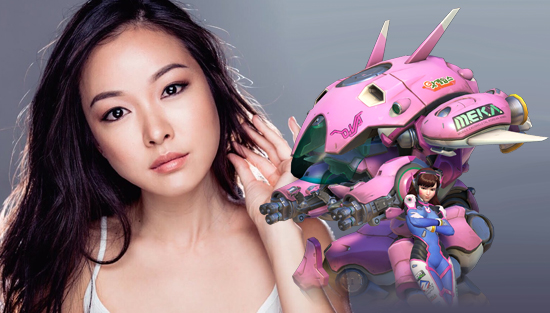 Fan Expo ’17 Nerf this! In Conversation with D.Va

An interesting thing happened when Overwatch was first revealed: a bunch of relatively unknown voice actors suddenly became celebrities – and with good reason! The greatest strength of Overwatch is its brilliant and diverse cast of interesting characters, whose voices and catchphrases are a constant in each match. The community is active and passionate, generating tonnes of memes, fan art, stories, and tonnes of cosplay. Each panel related to the game becomes like a mini-con all its own and the panel with Charlet Chung who voices D.Va was no different. It was a warm, fun, fan event that felt both intimate due to the small room and tremendously communal, given the shared love of the property and in-jokes shared by panelists and audience alike. A perfect way for fans to connect deeper to one of their favorite games and a true highlight of the Fan Expo experience.