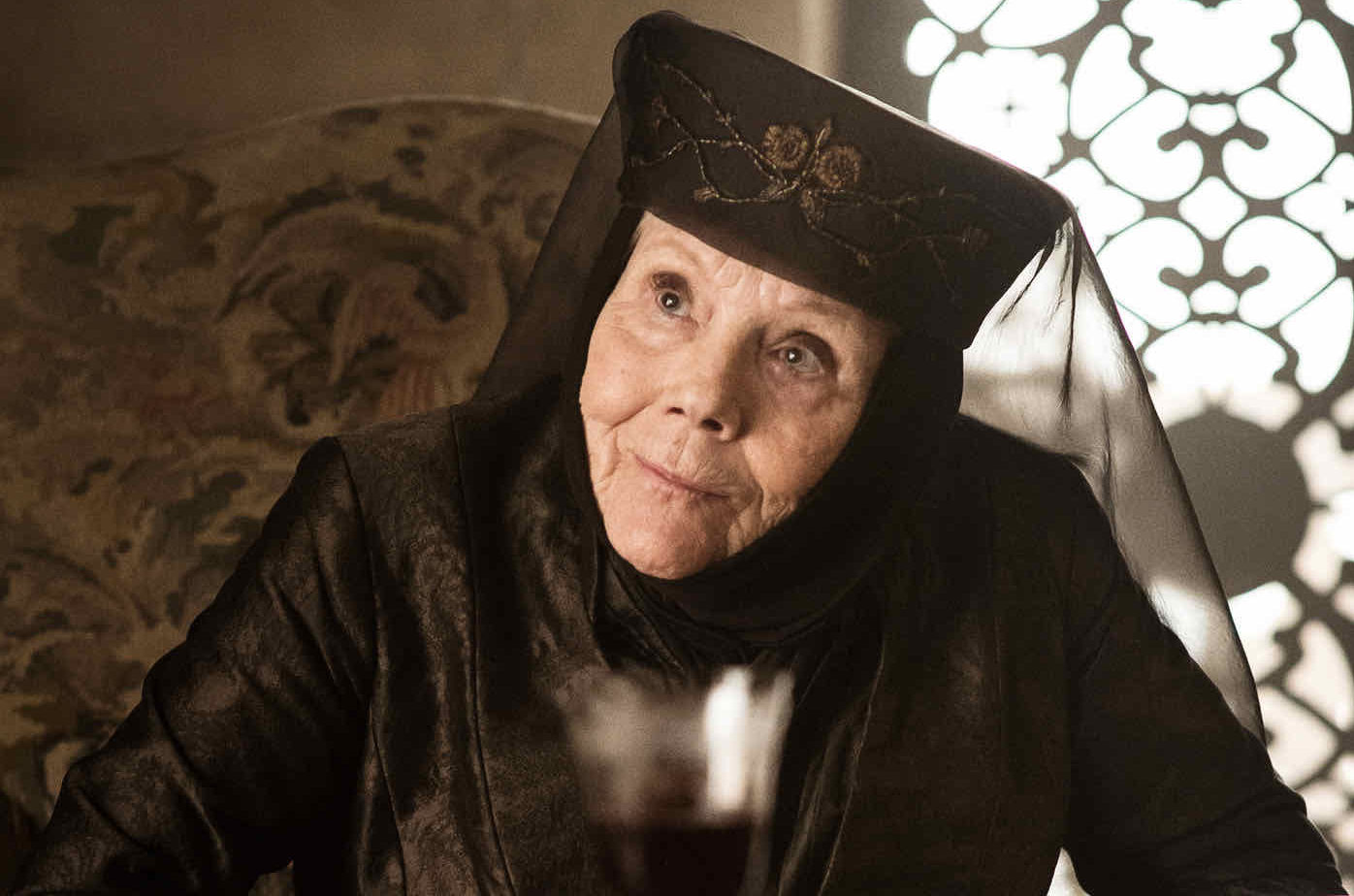 Game of Thrones: “The Queen’s Justice”

Episode three for a new season is a tough nut to crack. In season six of Game of Thrones, I told you that the third episode is where most TV shows hit a slump, a downturn in the action to focus on suspense-building and drama. But with hindsight, I can say that it only seems that way when you watch the series as it airs. When you watch shows in a binge, episode three doesn’t become as consequential, it just becomes part of the sequence that is the larger narrative, a part of what makes the show overall.

“The Queen’s Justice” operates in this regard. Cersei follows through with the natural repercussions of Euron’s ‘gift,’ which, since she’s all about ironic consequences, means she kills the daughter and leaves the mother to watch. We’ve seen it before, with the silent sister she left to the mercy of Gregor Clegane in season six. She’s diving deeper into madness, and there are parts of her behavior that are really terrifying to watch. This scene, however, didn’t shock me as much as her other actions.

Cersei’s vengeance is a little predictable, a little too overt. We know she loves her family, we know she wants those who have wronged her to suffer as she has suffered, but it all feels too neat, too concise. What really turns my stomach is her forcing herself on Jaime. I’m not trying to belittle her sexuality, but it is a part of her monstrousness, as she feels so inflamed with power and passion that she takes him while he says no. Sex and power have always been a huge part of this show, especially with the Lannisters. Jaime’s refusal certainly is a mirror to their lovemaking in the sept after Joffrey’s death, where his advances were unwanted but he pressed on anyways. Now the show is trying to set up Cersei as the last big monster in Westeros, full of sex and death and not caring who knows it. But I don’t forget what Jaime was and is, and I certainly don’t think his offer of poison to Olenna Tyrell is a mark of his humanity. If anything, it’s another mirror. The Queen of Thorns poisoned his son, so he offers her death in the same fashion (even if it’s a gentler poison). Both Cersei and Jaime Lannister are monsters, twins in birth and behavior. Cersei may be more public about it, but calling her a disease as the elder Tyrell lady did and blaming her for Jaime’s actions is, at best, manipulation by the character and at worst, sexism on the part of the producers.

But let’s talk about the rest of “The Queen’s Justice,” because there’s a lot of other stuff that happens that bears mention. Grey Worm gets the slip at Casterly Rock, putting all of Tyrion’s well-laid plans in the bin and setting up a definite Dothraki/dragon invasion in the near future. Jon Snow meets Daenerys Stormborn and everyone gets a good giggle at remembering that she’s his aunt while they bicker about who’s gonna help who and which of them has a more impressive resume (SHE DOES). Sansa puts on her leadership pants and then has to deal with the arrival of Bran Stark, who she hasn’t seen since the first season. Their reunion essentially consists of him explaining things poorly and her replying that she doesn’t understand the things he’s talking about. Top notch comedy material here, folks, in Game of Thrones. Let’s hope the laughs never stop.

The best, most positive moment for me in “The Queen’s Justice,” takes place in Oldtown, as we learn that Sam successfully cured Ser Jorah, by essentially just pulling the top layer of skin off and giving him a sponge bath. ‘Professor Slughorn’ (because arch-maester just seems less fun) rewards him with more work, which is certainly funny, but the greatest thing is the handshake Sam shares with Jorah. It’s a moment of true brotherhood – one exiled by Jeor Mormont, the other protected, cared for, almost adopted into the family that was the Night’s Watch. More importantly, Jorah’s infection was one that was based on physical contact. He contracted it from the Stone Men in Valyria, and ever since was unable to share a hug, a high five, an encouraging slap on the bum from anyone else. But Sam saved him, Sam knew his father, and it’s Sam who shakes his hand, bringing him back into the world, literally and symbolically.