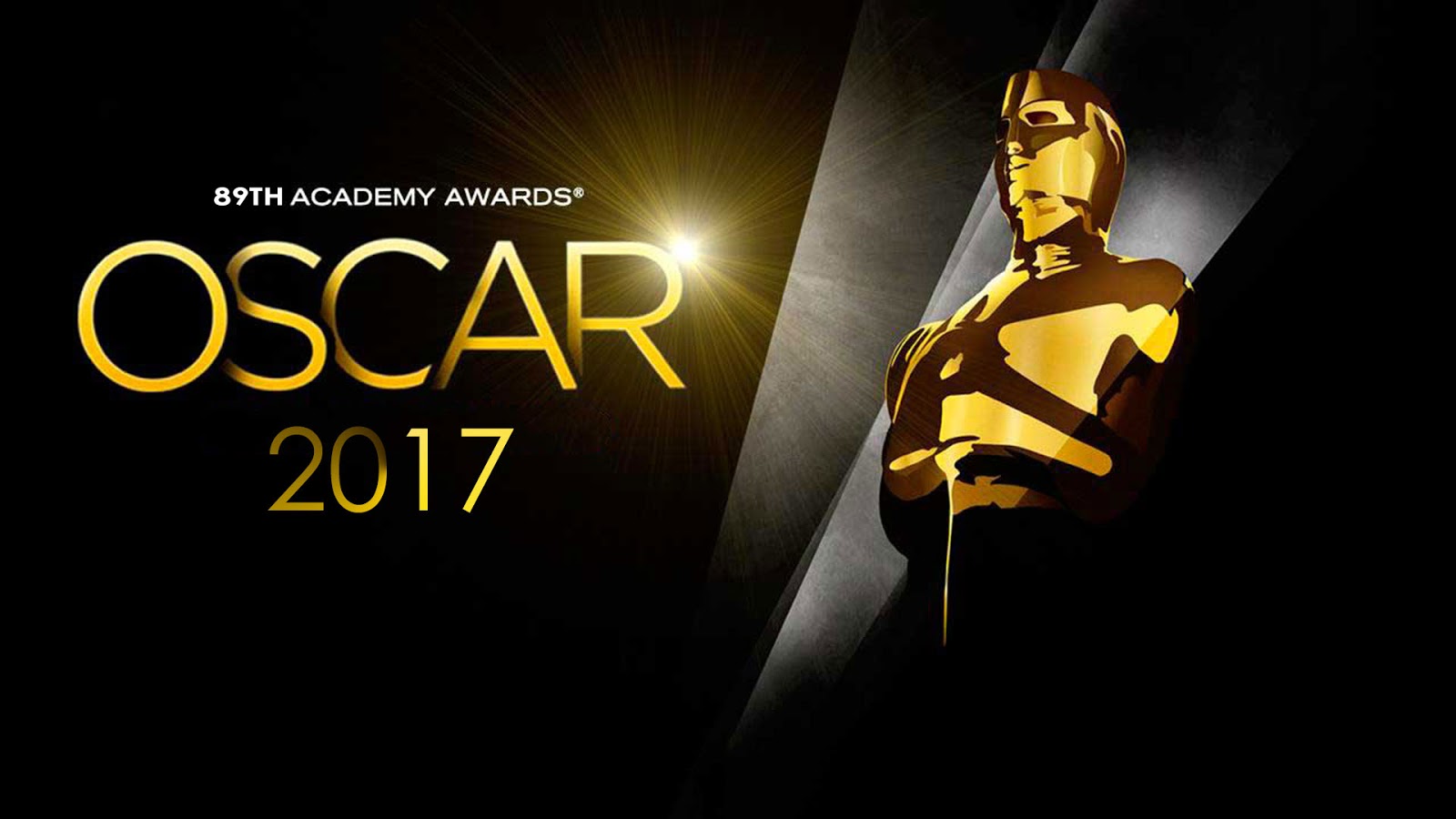 The Oscars are this Sunday and are sure to be full of political fireworks and upset victories (or maybe predictable landslides, we’ll see). In anticipation of the 89th Academy Awards, I decided a preview podcast was in order. None of our staff writers have seen the full slate of films this year so I found myself on the hunt for a guest host who would have interesting insights into what might win and why (ideally someone who had seen some of the documentaries since I severely dropped the ball in that department this year). So I asked Clay Keller, because you’d have to be crazy not to want to talk about movies with Clay Keller.

A screenwriter and programmer at the Vidiots Foundation, Clay is one of the hosts of my favourite podcast The Vidiots Video Store Show. I wrote all about him and that show and why it’s the best HERE. You should read the full article but the cliffs notes on Clay are: smart, funny, insightful, kind, has bizarre vendetta against horses and Jeremy Jordan, liked Jackie more than he should have.

Over the course of nearly 2 hours (which was really more like 4 because the tech gods were actively working against us the entire time), Clay and I broke down every category up for grabs this year from the marquee matchups (Moonlight vs. La La Land for Best Picture) to the weird side stories (Star Trek vs. Suicide Squad for Best Makeup?) veering off into a few loosely related (or not-at-all-related but hopefully entertaining) tangents along the way.