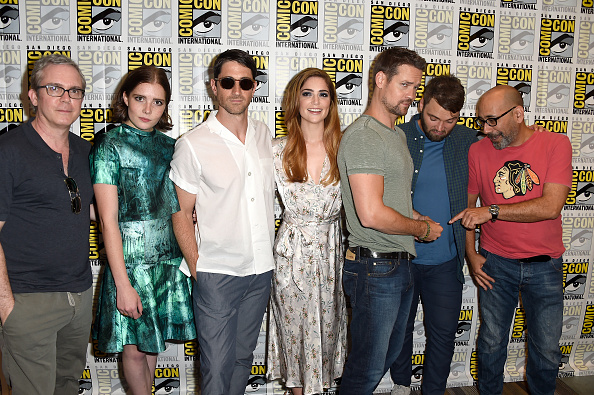 SDCC ’16: Inside the Salem Press Room

WGN’s brutal period piece Salem thrives at the intersection of history and fantasy – with a healthy heaping of sex and gore on top of it.

We spoke to the cast (Janet Montgomery, Shane West, Seth Gabel, Iddo Goldberg & Elise Eberle) and creators (Brannon Braga & Adam Simon) about the ramifications of season 2, what’s to come in season 3, and the hardest parts of consistently subjecting your cast to such horrific feats.