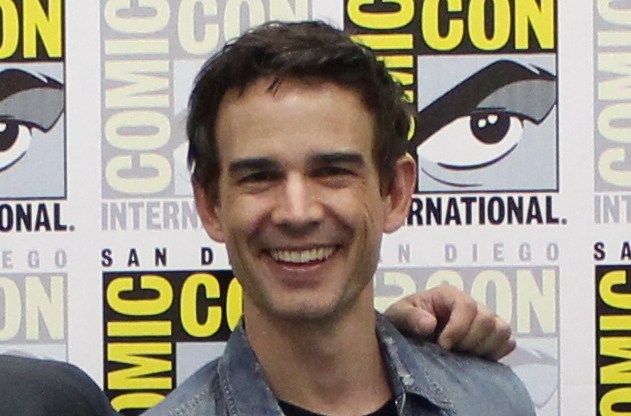 The first crush I ever had on a TV character was in 1999. I was 10 and I was absolutely crazy about a shy, blue-haired misfit named Harrison John. Harrison on The WB’s high school satire Popular was Christopher Gorham’s first role. He remained a favourite after that show’s tragic cancellation through a key role on Ugly Betty as undercover dreamboat Henry Grubstick, another cancelled gem Out of Practice in which he starred alongside Henry Winkler, Stockard Channing and a pre-Modern Family Ty Burrell, and onto Covert Affairs where he played blind CIA operative Auggie Anderson.

Chris just finished directing his first movie- We Love You, Sally Carmichael– and stopped by San Diego Comic-Con to help moderate CW3PR’s Gears, Green Screens & Gaming panel because his son told him he had to. I got to chat with him exclusively in the press room about all his most memorable characters and why we’re all going to love Sally Carmichael.