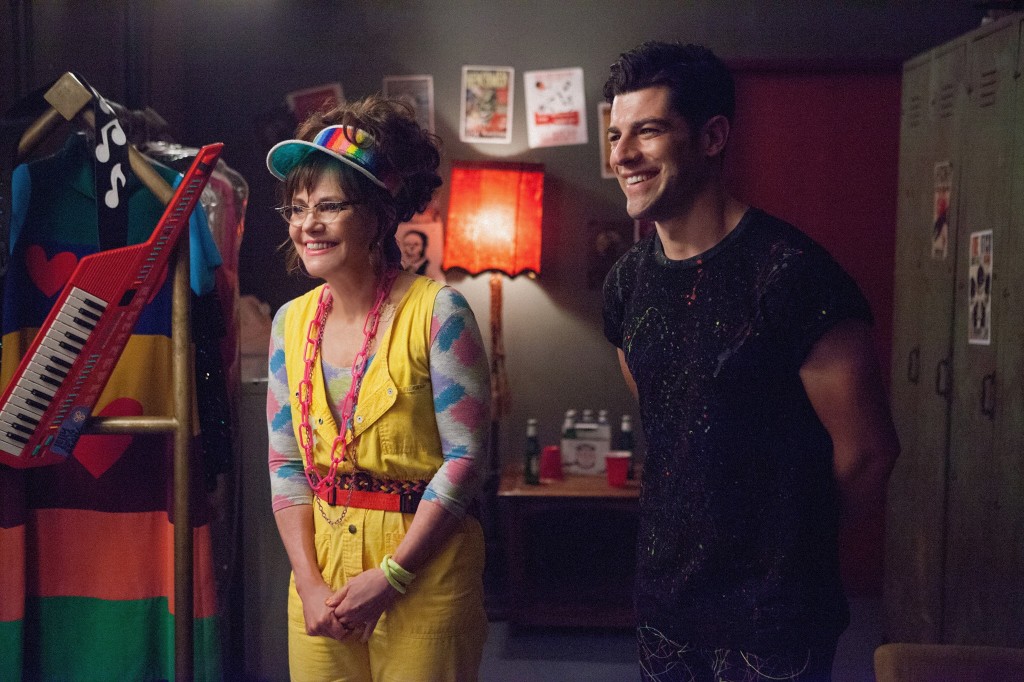 Hello, Hello, My Name is Doris

What an odd, delightful treat this movie proved to be. Under-promoted to the point of near obscurity despite a name-packed cast, this Michael Showalter dramedy sneaks up on you. There are multiple moments along the way when you might want to declare the film too weird, too improbable, too kitschy to be deserving of attention but, if you just stick with it, you’ll realize that you’re reacting to the film the same way the world reacts to Doris and, just like her, it’ll eventually end up very close to your heart, if you have one.

A big, silly, exposed performance from Sally Field forms the core of the movie as Doris dares to dream big and pursue her new boss after falling in love at first sight in an elevator. A lonely hoarder with only her best friend Roz (Tyne Daly, pitch perfect as a big-hearted, no-nonsense voice of pessimistic reason) and her judgemental brother (a less memorable Stephen Root) to lean on, Doris is nonetheless a sunny, bold, relentlessly true-to-herself person whose misguided optimism is infectious to the point of potentially becoming accidentally prophetic. With the help of Roz’s wise teenage granddaughter (Isabella Acres), Doris pursues her goal through the nefarious misuse of social media and electronic dance music (fun.’s Jack Antonoff cameos as an absurd but kind of great alt-act called Baby Goya), among other things.

Brisk pacing, great music, a delightful palette and an excellent daydreaming device help set the tone and a supporting cast too good for the size of their roles fills out the world nicely (Natasha Lyonne, Kyle Mooney, Rich Sommer, Kumail Nanjiani, Wendi McLendon-Covey, Elizabeth Reaser, Beth Behrs and Peter Gallagher all lend a hand though only the last two are given much of a character to work with).

It’s all totally silly but it also really works, as long as you buy in. More than almost anything, the reason it all works is Max Greenfield who plays Doris’ crush John with the perfect mixture of mainstream golden boy privilege and earnest, big-picture clarity. The film’s outlandish premise- that Doris might not be completely crazy to think she has a shot with the hottest guy in the room- rests on that uniquely Greenfield juxtaposition of a face that lends itself to his Big Short character (read: total douchebag) but a heart/charm/wit combo that makes you forget he’s too handsome to actually talk to. Greenfield’s light touch makes John accessible and vulnerable in a way that allows Doris to carry herself away with the audience’s sympathy instead of eye rolls.

The film ends on a note that sums up everything it’s always been- sad, sweet, strange reality but always with a glimmer of hope. Go in with an open heart and Doris won’t let you down.