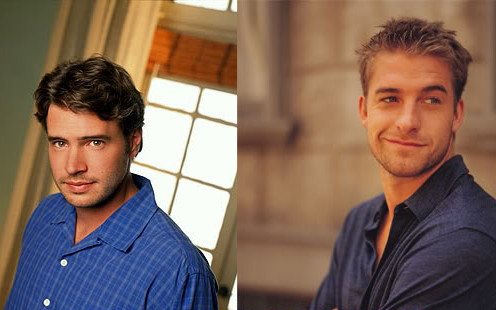 It’s awards week and we’re all crazy busy with wrapping up the Nominee Interview Series, preparing for the MyTheatre Awards party in Toronto and writing winner announcement articles. So I don’t have a ton of time to write much TV content this week but I wanted to break up the inundation of interviews with something fun and unrelated. Thus I bring you the next instalment of my new “True Love” series.

First, the blurb: “True Love” will be a sporadic new feature in which I tell you about things in pop culture of which I’m an unabashed fan, whether it’s an embarrassing thing to admit or not. Love is how we all felt about Parks & Recreation, True Love is maintaining that Super Fun Night was the best sitcom in years even though I’ve yet to encounter a single person who agrees with me. This series will highlight all of my favourite things, no matter how silly, dated, un-news-worthy or generally maligned and/or ignored they may be.

Now, I give you a ridiculous, useless list that is my definitive answer to every great TV boy battle of the last few decades, and some that were never battles at all (because why not?). In my estimation, there’s never been an easier decision than the classic Ben vs. Noel but there are lot of cases where the side you pick really says something about who you are (I mean, maybe Ben vs. Noel does too but, really, guys, come on!). It’s like how my early childhood decision that Brian was the best Backstreet Boy has served me well my entire life (pick the goofy one with the best voice and you’ll be fine). It’s a statement of identity, so I’m calling it a manifesto.

*these are in absolutely no order whatsoever

Zack > Slater (Saved by the Bell)