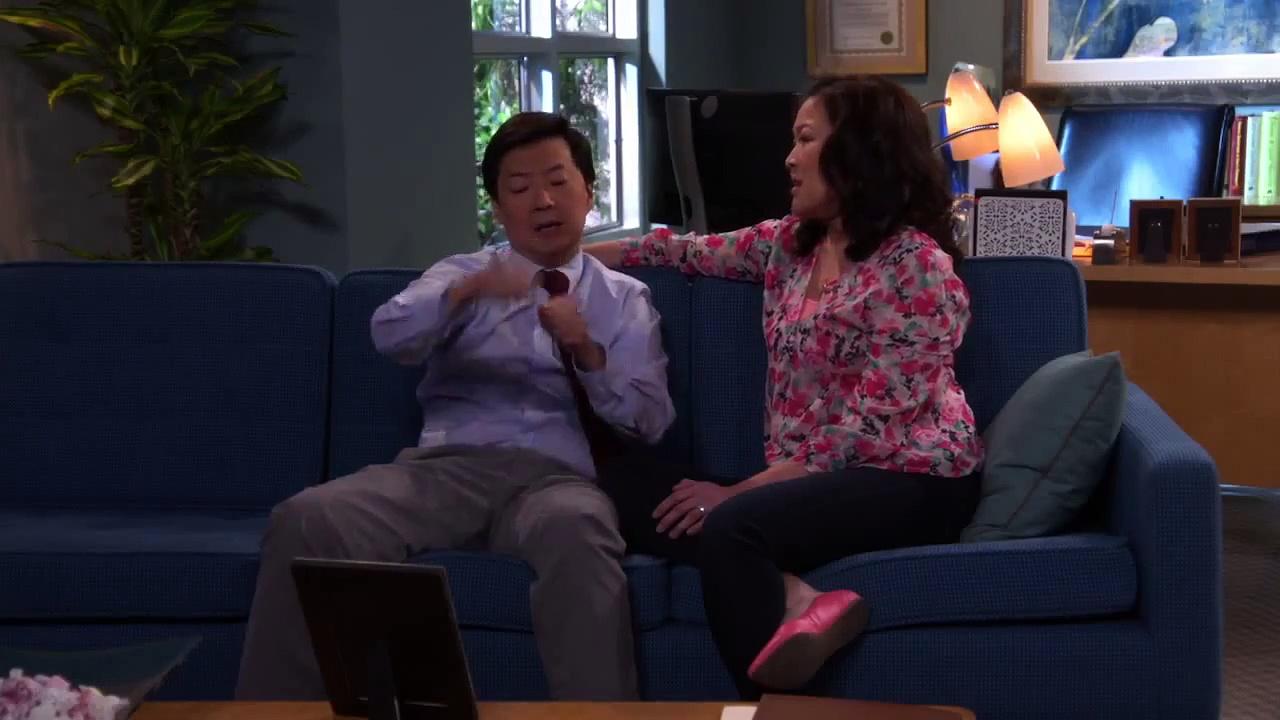 Sorry this is a little late folks, but Dr. Ken was not on Hulu, and hell I think I tried to put off watching this show as much as possible. I watched the first two episodes of Dr. Ken on abc.com, to make up for this, and here’s the thing, I think it was the same episode twice. Dr. Ken’s formula is that repetitive.

Dr. Ken focuses on; you guessed it, Dr. Ken and the trials and tribulations of being a doctor, and being a father. Formulaic comedies can break the mold, but this one doesn’t, in fact it just forces jokes that are simple not funny. If this were filmed in front of a live studio audience I would assume they would have tied them down and told their people they would lose their loved ones if they did not laugh.

The sad thing about this show is that the show has a talented cast, Ken Jeong was awesome in Community, and in fact in the last season he was the biggest scene stealer on the show. Albert Tsai plays the son in the family; he was so great in Trophy Wife on ABC a few years ago, but this material is beneath him and he is nine.

On the work side Tisha Campbell-Martin (My Wife and Kids, Martin) and a crew of other hospital workers pop up to help Dr. Ken stalk his daughter’s cell in the first episode. I am not sure if ABC has some dirt on Ms. Campbell-Martin, but the material she and these hospital sidekicks are given is laughable, and not in a good way. The same can be said for Dave Foley (News Radio) who makes terrible jokes about the diversity in his office, throwing out vacation days to keep them quiet.

Dr. Ken has bad jokes about his daughter driving and the show trying to recreate an Empty Nest like jokes with patients, specifically calling one of his patients Web M.D.-bag, pathetic.   Dr. Ken is the worst disease you can contract this season, and there is no cure from this poorly written formulaic family comedy.