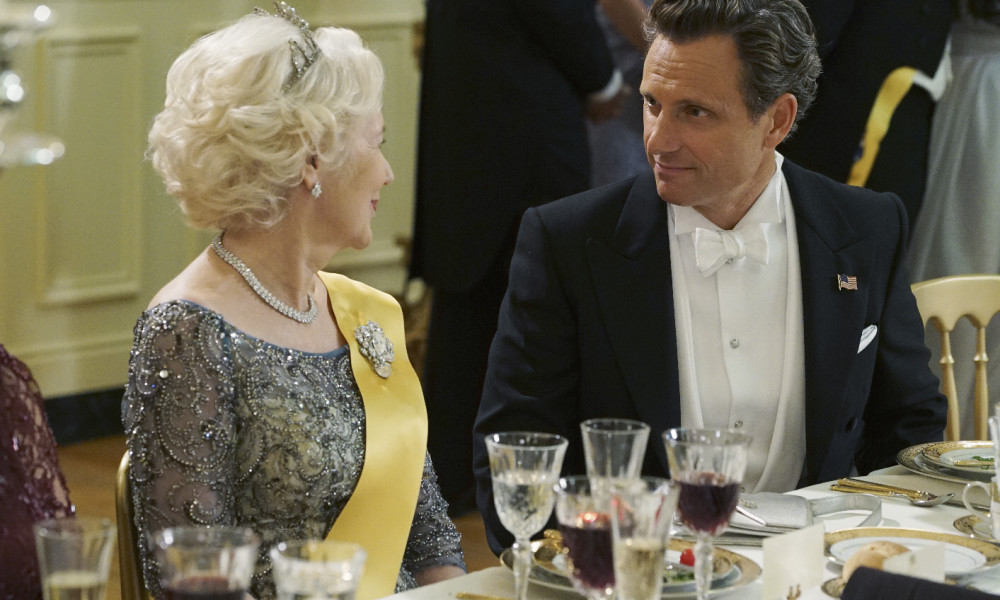 Scandal: To Divorce or Not to Divorce

It took me a while to get into “Heavy is the Head”, the premiere episode of Scandal’s season 5. In all honesty, I should have re-watched season 4’s finale but remembered being fairly disappointed by it. But to summarize: we left off with Millie winning the senate election after giving up the names of a bunch of witnesses to Papa Pope’s trial. Then Papa Pope had all the witnesses killed (come to find out it was Huck who killed them). When this was all discovered, Fitz called it quits with Millie and kicked her out of the White House. Then we were left to believe that Liv and Fitz were finally together.

Much like the premiere of Grey’s, we are falsely led to believe that things would be different this season. Liv finally chose her man and they are back to their secret affair. Half of the episode focuses on the same old discussion between the two where Fitz wants to come clean about their relationship to the world, but Liv (who actually has a brain) realizes they could never do this. In fact, Liv is so dead set on keeping their affair a secret that she tries her best to hide it from Abby. This results in more tension between the two when Abby eventually figures it out. Just so we are all on the same page: Fitz is having marital issues with Millie and wants to end their marriage, Liv is having an affair with the President but wants to keep it quiet, and Abby and Liv are at odds again because of their work/life boundaries. Oh and let’s not forget that Huck is going crazy for killing people (again) and Quinn is left being the only person who wants to help Liv keep her business running (again).

Our scandal of the week was overly predictable. The Queen of some random country arrives with her son and his new princess. Fitz is hoping to negotiate a new military base in her country and will stop at nothing to get what he wants. Princess Emily appears to have the perfect life but confides in Liv and tells her how hard it is. She then dies in an apparent car accident and the paparazzi takes several photos of her dead body. Liv is hired to find and destroy all the photos but in doing so uncovers that the Princess was actually killed when a hacker caused the crash. Turns out Emily was pregnant with another man’s child and in a twist that I presume EVERYONE saw coming, the Queen was ultimately responsible. Fitz wants to protect her from any punishment because his job in this series is to be the morally corrupt man who is fine with murder but not when his own wife does it. Liv and Fitz argue over it all because she wants the Queen punished and ultimately, as she always does, Liv finds a work around to screw the Queen. There’s some discussion about how they are always on opposite sides, and I’m left bored with them.

At the very end of the episode, things get interesting when see Sally Langston (Burton who continues to impress as the VP turned conservative reporter) delivers the scandalous news that Fitz has been photographed getting close to Liv and she suspects marital problems in the White House.

At this point I’m left feeling kind of “blah.” I can’t imagine the show is going to “out” the relationship of Fitz and Liv. Sure, there are some photos of them together but conveniently they aren’t caught in the act. The most we see is a photo of Liv fixing his bow tie. I have to assume Liv will cover this up. I mean, this is her job, right? And if she can’t do it then of course Cyrus will return and set things straight. I would actually be more annoyed if they went the “divorced” route and officially ended Millie and Fitz.

Another mediocre Shondaland premiere where not much new is happening.