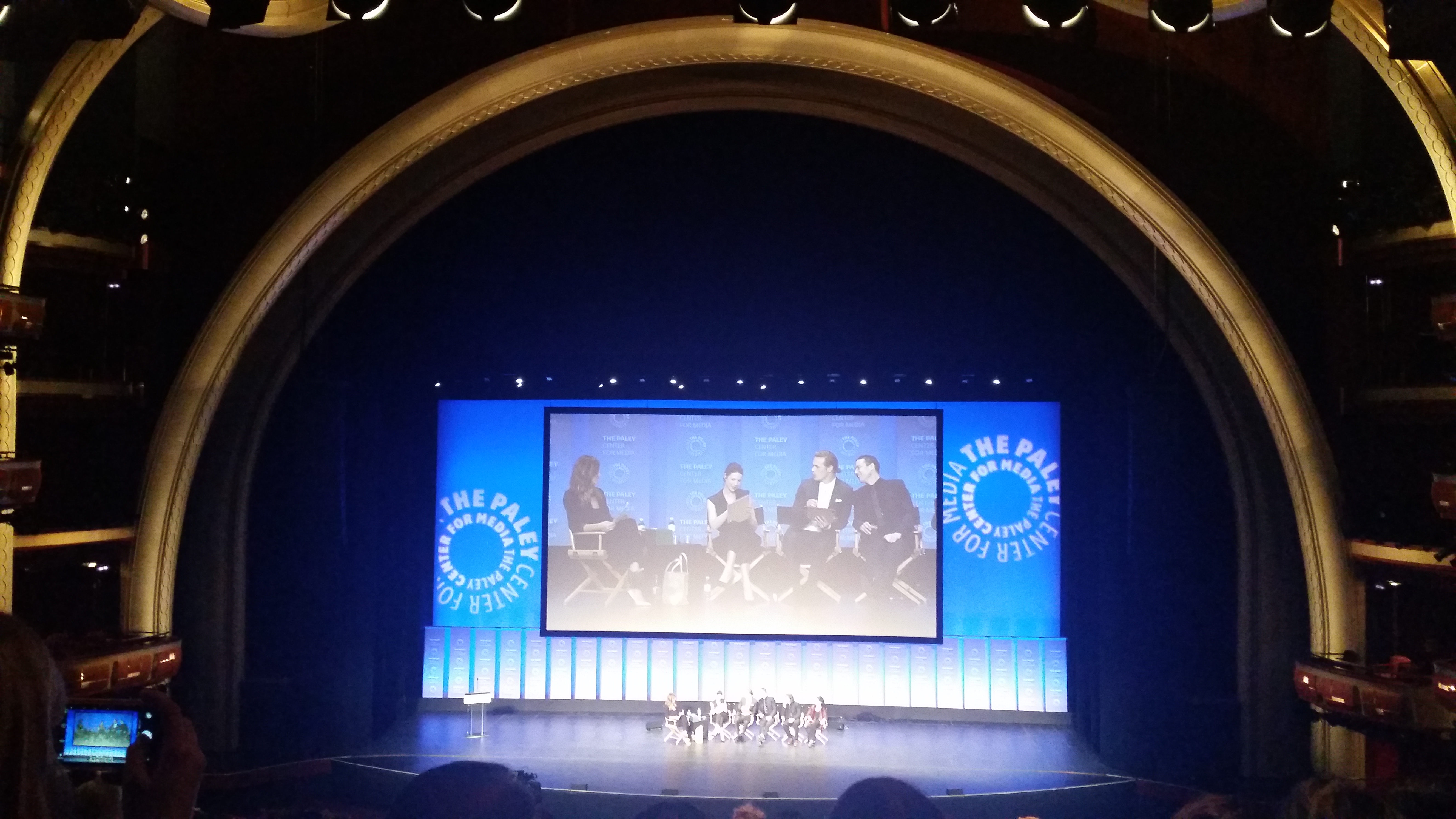 On March 12, 2015, I had the pleasure of attending a PaleyFest panel for one of my favorite new shows of the 2014-2015 season: Outlander, which has been on hiatus since September. As moderator Kristin dos Santos said, we’ve survived the Droughtlander.

The audience first watched ‘The Reckoning’, the first post-hiatus episode, which will premiere on April 4th on Starz. While I can’t talk about specifics of the episode, I can say that it was a strong episode which will undoubtedly prompt some interesting discussions among fans, and that it was worth the wait. You can watch some video of the Outlander panel, as well as other panels HERE . (They will also stream some of the panels live, so check it out).

Here some highlights from the panel, or things I learned: