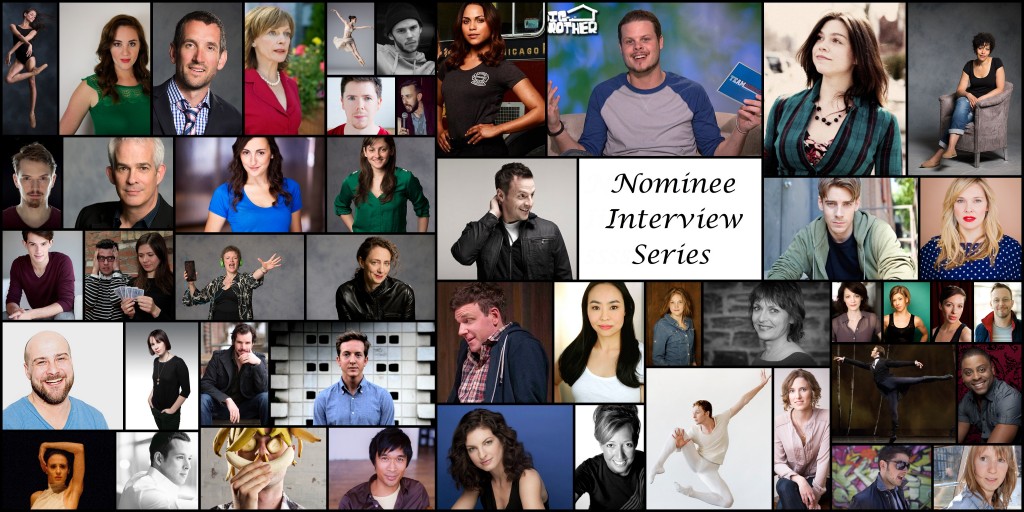 Bretta Gerecke literally created Wonderland onstage at the Avon Theatre in Stratford last summer- an oversized, brightly coloured universe where flowers talk, jelly beans rain from the sky, and Tom McCamus wears a little blue dress. We jumped at the chance to be led through the looking glass ourselves as the Best Design nominee shared the secrets of Alice Through the Looking Glass. 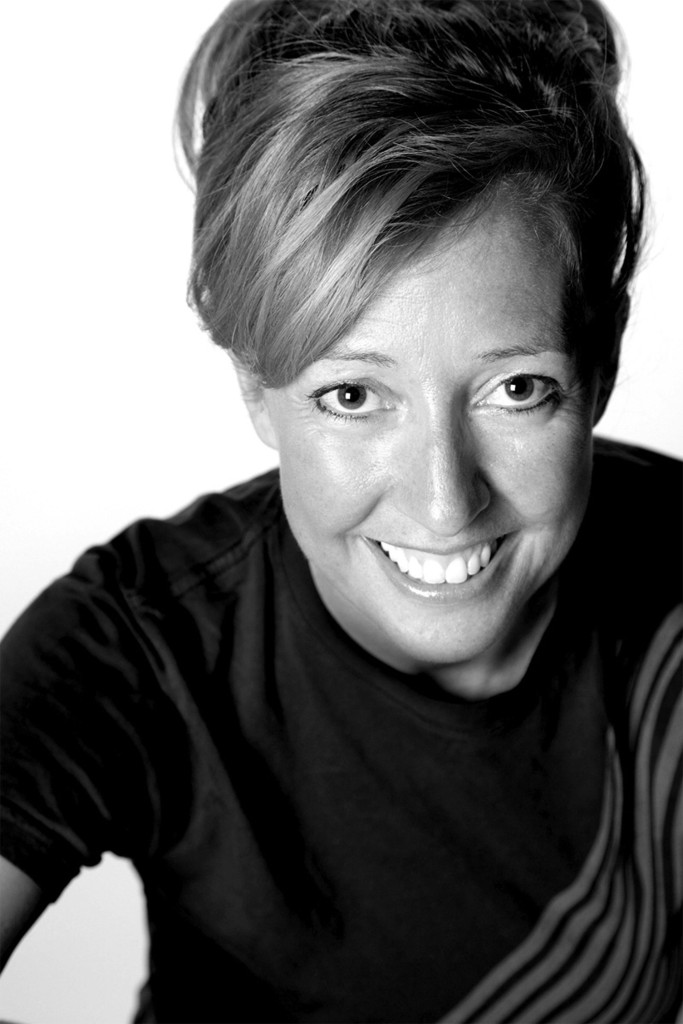 Can you remember the first theatre production you ever saw?
Oklahoma at River Heights Junior High. I was 10 and my babysitter took me because she sewed all the costumes. I was convinced I was going to be a musical theatre performer. Despite the fact that I can’t sing.

How did you get into designing?
My dad was a City Planner, our house was always full of architects and artists, I always thought I would be an Architect, I never dreamed this was even a profession.

What was the first show you ever worked on?
In High School I designed the fashion show. I grew up in Winnipeg and set the fashion show in Paris. Lofty ideas for a 16 year old!

What do you think is the best design you’ve ever done?
I have no idea. I am hopeless at looking at my work with any kind of objectivity. It takes me years to be able to see the end result without hugely critical eyes!

Tell us about working on Alice. What was the first big design idea that sprung to mind when you took the job?
I don’t remember, I can’t honestly say I know which ideas originated with me, or Jill [Kelley, the director]. We work in a highly collaborative brainstorm ideas sharing way. One of the reasons we love working together is we are most inspired and joyful when working in a highly collaborative story-telling process. We worked together on every decision, it was and is all a matter of offer and response until we find the best solution!

How much did you reference the original book when designing for the stage adaptation? What were some of the ways you took the classic characters in new aesthetic directions?
The Tenniel drawings were very important to us. The iconic look of all the characters began there, and expectations are created with those as the base. We invented our own look for all the characters while maintaining enough of the original to ensure we never heard such cries from children as “HEY, that’s not Tweedle Dee and Tweedle Dum!”

Did you have any big ideas that were edited out for practical reasons?
A large and TERRIBLE idea where all the props (and there are dozens of them) in the White Knight’s song would come onstage in a sushi train and the performers would grab their props from the train and animate them to illustrate the narrative of the song. I am so very pleased that was cut!

What were some of the technical challenges of the design?
The entire production was full of technical challenges, the greatest of which was the White Queen’s Birdcage headdress. It took a team of about 10 of us to solve the weight, balance, security, practical items which included a fridge that opened with jam inside and a light that turned on, shoes on top of the cage that stepped in the rhythm of the White Queen’s walk, a drawer with a brooch inside and a crow perched inside.

Were you pleased with how the design worked in practice?
I was, and we continue to work on it to make it even better!

Do you have a favourite moment in the production?
Buckets of white slime and a giant yellow balloon dumping onto the stage to symbolize humpy dumpty falling off his wall.

What would you say is your top priority in any design project?
Collaborative story telling.

What are you doing now/ what’s your next project?
I am working on The Diary of Anne Frank at Stratford, Allavita! for Cirque du Soleil and Alice as it heads to various cities across the country.