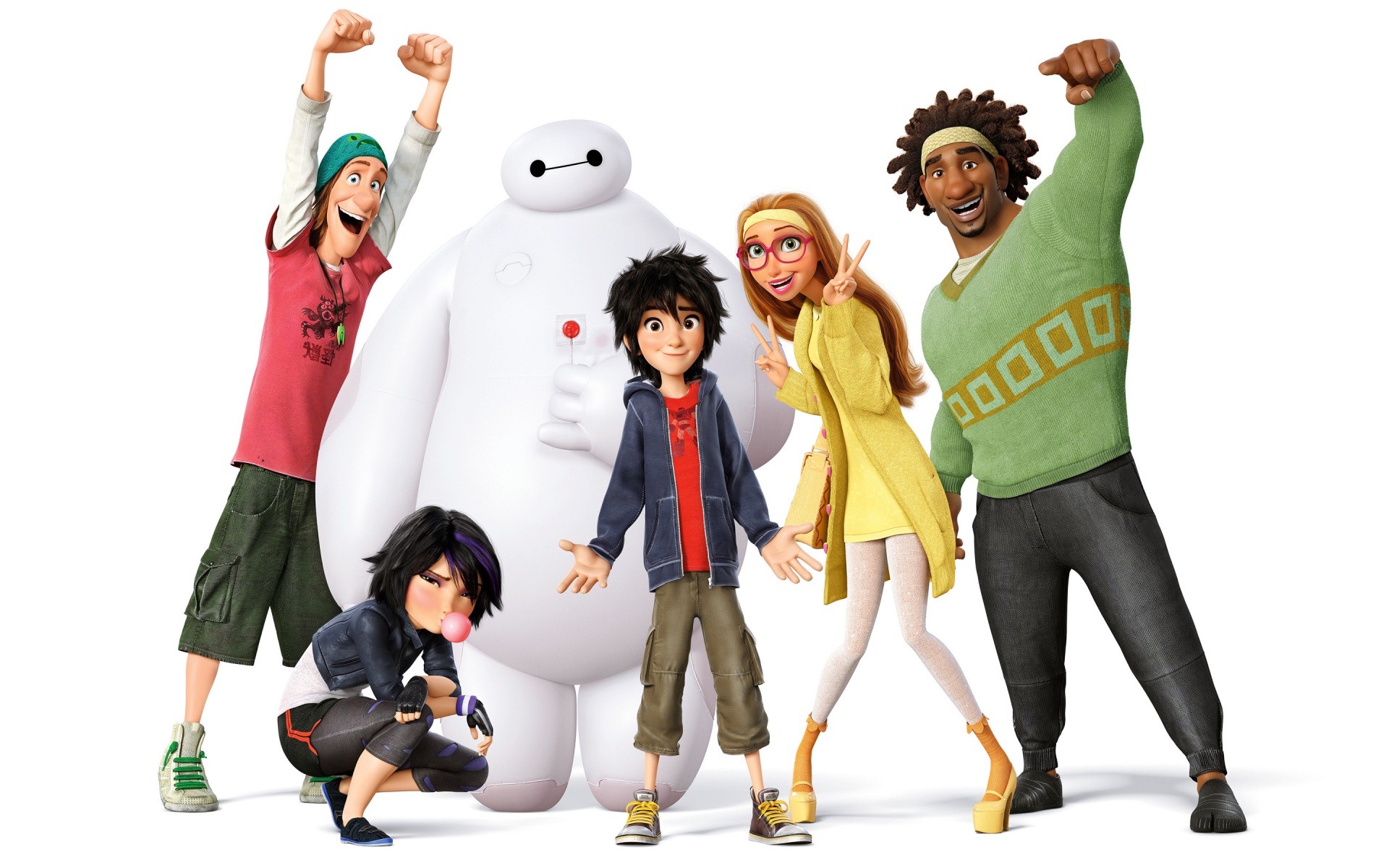 I had a disappointing movie weekend.

On the surface, Big Hero 6 is the perfect movie for me. It’s a cartoon! It’s action packed! It features adorable, beautiful animation!

And it’s genial enough. Funny enough. Engrossing enough. But at the end I was left with the distinct impression that I’d just sat through a decent kids movie.

I’ve been spoiled – animated movies for the past few years have catered exactly to my wide-eyed-whimsical sensibilities. From The Lego Movie to How To Train Your Dragon to Frozen, I’ve been living in a golden age of animation. And yet, Big Hero 6 left me cold.

The short before Big Hero 6, on the other hand, was amazing. First rate animation mixed with a heartfelt story (featuring an adorable puppy no less!) made my eyes fill up with tears and my heart fill up with joy.

But back to the movie. The biggest problem with Big Hero 6 is just how paint by numbers it feels, story-wise. Despite its utterly charming previews, featuring the film’s best character Betamax, the full product feels flat. It’s a typical origin story in the ensemble mode, and those types of movies really depend on their ensemble. This one falls flat.

Hiro, a boy genius at robot making, must team up with the rotund Betamax and a gang of fellow geniuses. They have to defeat a kabuki mask wearing villain who is involved, however nebulously, in the tragic death of Hiro’s brother, Tadashi. In the mix is a parable about helping people versus hurting people, and the power of forgiveness and love. There’s nothing wrong with clichéd themes, especially in children’s story telling, but these don’t feel infused in the text the way the best animated movies can.

I hate when people complain about the merchandising around films like this, but there were definitely moments when I could hear studio execs salivating over the multitude of boy toys they could make out of this movie. It’s the only reason I could come up with for crowding the narrative as much as they do. A simpler story – more focused on Hiro’s grief and Betamax’s adorable ness – could have carried the story much more effectively.

The villain is also kind of senseless. I liked the chutzpah that led to the filmmakers deciding to double orphan the main character, but the death was ultimately senseless. It’s use as a dramatic propulsion for Hiro’s emotional arch was fine, but it doesn’t make sense within the context of the villain as a character. His callousness to Tadashi’s death therefore feels like a narrative convenience, rather than an indictment of the villain’s character.

On to the good stuff: The movie is effortlessly diverse. It may seem condescending to thank a movie for simply not being all white boys, but the feature’s particular composition of male and female, white and non white faces fits the time frame and makes the movie feel more inclusive. Even the actors behind the characters are diverse, a nice change of pace. There’s an easy group chemistry to the assembled robotic avengers that feeds off this dynamic nicely

It’s also brilliantly animated, utilizing the newest in technology to give the characters expressive faces and to render the backgrounds detailed and fascinating. The world making, in general, is excellent, creating a future San Frantokyo where robots are commonplace but we’re not quite to microbots yet.

I hate being a whiner about a fun kids movie (maybe I should just let it go). Big Hero 6 was a perfectly fine addition to the Disney pantheon, but it wasn’t anything to write home about.