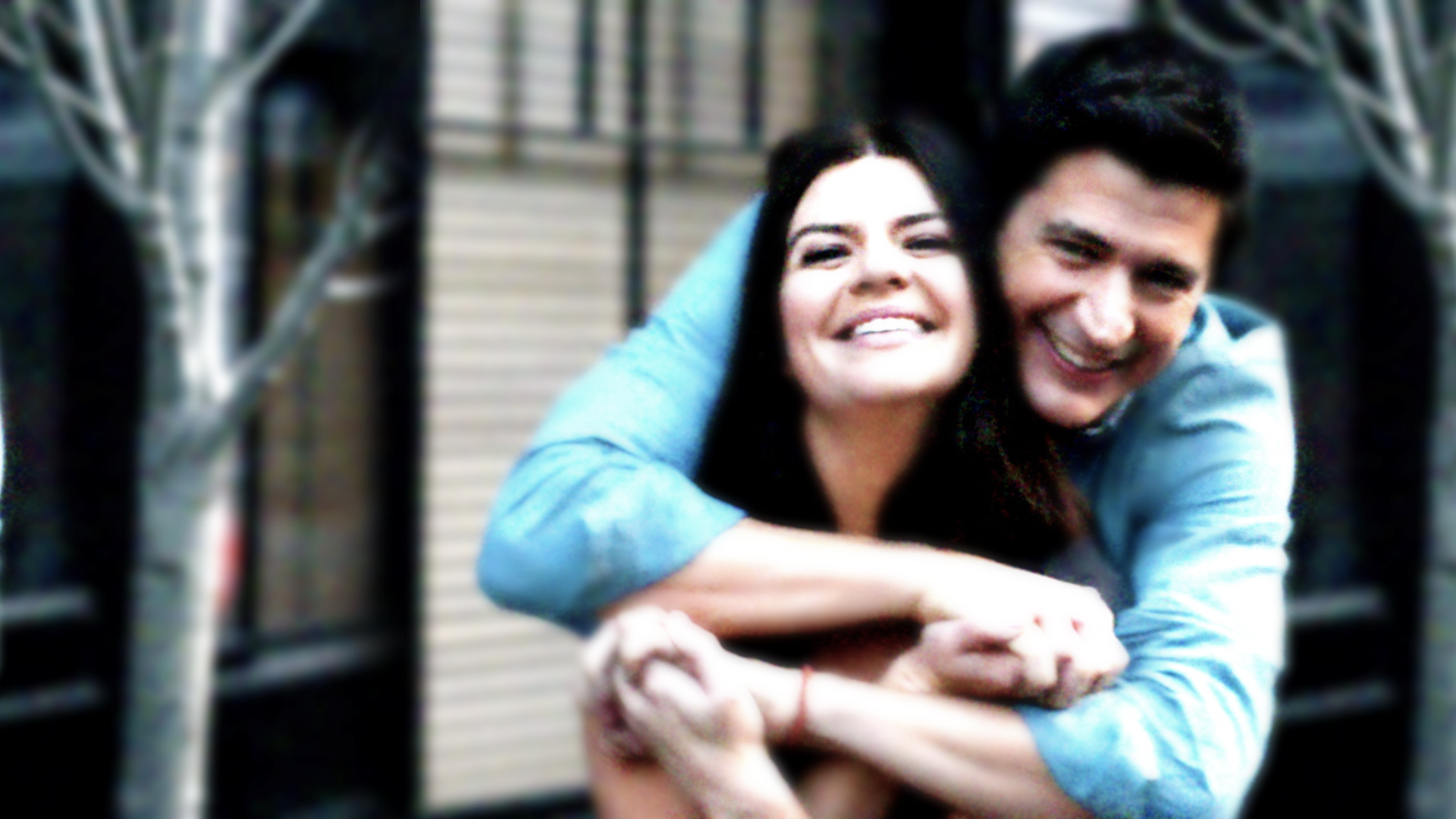 Supporting casts can make or break a series. Some of the best sitcoms out there don’t really have “main characters” because the entire cast could be considered the leads (Friends, HIMYM, Happy Endings). One of my biggest gripes about this new fall season is that sitcoms aren’t really about the ensemble anymore. Suddenly we have lots of shows which strong leads but dismal supporting staff. Case in point: Black-ish is basically the Anthony Anderson show, Karen Gillan and John Cho are killing it as Eliza and Henry on Selfie, and A to Z’s strongest characters are Andrew and Zelda (although lately I am loving Christina Kirk as Andrew’s boss). Now, based solely on the premiere, it seems we had yet another show to add to the list in Marry Me.

The season premiere was essentially the Casey Wilson and Ken Marino showcase. The pair stars as long-time couple Annie and Jake. In the opening scene, Annie completely freaks out over the fact that Jake still hasn’t proposed and she bashes all of their mutual friends and his family. Unbeknownst to Annie, Jake was mid-proposal during her blowup and all of their friends/family are hiding around the house waiting to surprise her. What follows is the simple plot of Annie trying to win back Jake’s favor and hoping for a new proposal. It’s not much of a plot, but it was an amazing pilot due to the brilliance of Wilson. I can’t really discredit Marino here either, but Wilson carried the pilot for me. Granted, Wilson’s Annie is just a slightly crazier version of Wilson’s Penny from Happy Endings but I love me some Penny, so I love me this show.

Notice my lack of discussing the supporting characters? That’s because they really didn’t add much to the pilot. We have Dennah, Kay, and Gil as the friends of the main duo. Dennah is a pretty girl. Kay is lesbian (I think we don’t actually learn this until episode 2). Gil is a loser. The supporting cast also includes Tim Meadows and Dan Bucatinsky as Annie’s two dads who debate which one of them is the real donor and thus the biological father of Annie. This is a cute concept, but I can’t help but imagine a much funnier gay couple had the actors actually been old enough to be Wilson’s fathers. Huge missed opportunity here.

Luckily for Marry Me, episode two began to develop our supporting characters a bit more. Gil was became a somewhat endearing loser as he was suffering from a breakup and doling out horrible advice while simultaneously spending 28 hours in an all-you-can-eat buffet. For me though, Sarah Wright really started to shine as best friend Dennah. She spent the episode freaking out over the fact that someone thought she looked old. Dennah listens to some bad advice from Gil, gets Botox, and has a disfiguring allergic reaction. It’s somewhat low-brow comedy, but Wright pulled it off and I found myself wishing she had a tiny bit more screen time. I still hate the casting of the two dads, but to be honest I’ve never found Tim Meadows to be a particularly good actor.

All in all, I have high hopes for Marry Me. I’ve been a huge fan of Ken Marino (mainly due to Party Down, Veronica Mars, and the Burning Love series). I’m a huge fan of Wilson (entirely due to Happy Endings, which I am still mourning RIP). Ultimately, it was about time these two got to lead their own series, but it’s ironic that this just might be the first new fall sitcom which also lets its supporting cast shine.