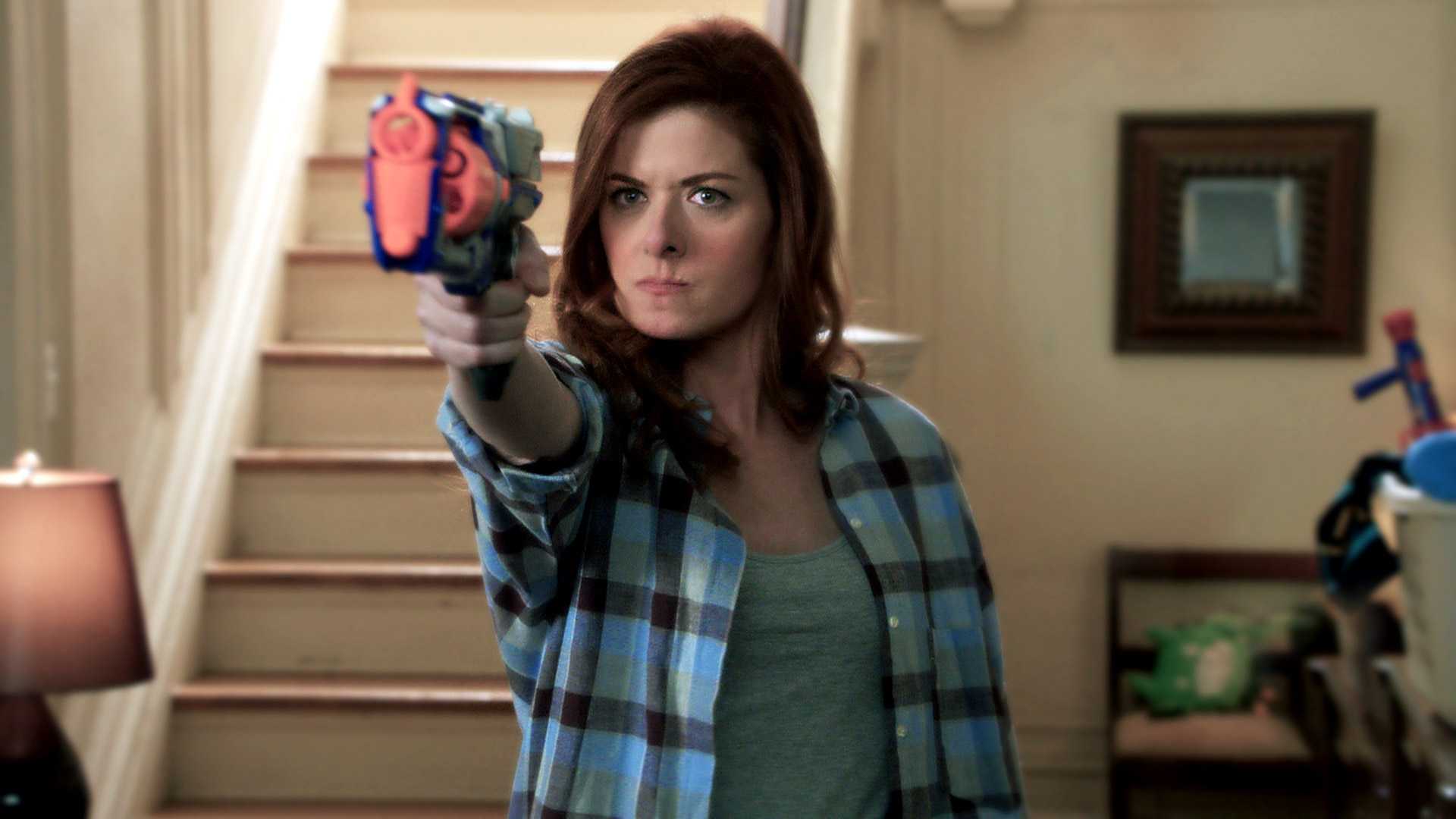 Pilot Watch: The Mysteries of Laura

A woman who is a mother and a cop? Shocking! The Mysteries of Laura would make you think that being a working mother is brilliant new trick, or premise for a television series. This show makes working mothers who are balancing family and career look appalling, and I am a single gay man.

There were better characterizations of working mothers in the 1980s, take Claire Huxtable, she had five children, and was a lawyer.   Laura seems to set mothers back years, but maybe that speaks to my lack of experience as a mother, sure there are frustration, but this show hammers the cliché to the extreme. Debra Messing (Will & Grace) plays the title role, but does little to save this show.

In the opening sequence Laura is chasing a perp through Central Park, and the line “Why are there so many people in the park doesn’t anyone have a job?” That phrase is uttered from her mouth, now some may think clever, but for a NYC cop she must know that Manhattan has a lot of tourists, and well people in general so there are always lots of people in that huge park. This is also a line to show audiences that she is a working mother.

As Laura shoots the perp grazing his ear while he has a gun to another man, blood splashes the man, and as Laura walks by she rubs a baby wipe over the blood, and yet again we are hit over the head with a reference to the fact that yes Laura is a mom.

Laura of course has a husband, the man who she made her children with, and yes he fits the current mold of the “man child” A.O. Scott so aptly talked about in the New York Times.   Laura’s estranged husband Jake is not only a bad husband, but he is a poor father, case in point he giggles at his son’s when they pee on each other in the middle of the park. Jack is played by Josh Lucas (Sweet Home Alabama).

Something tells me that if this show lasts the creative minds will allow Jack, a man who cheated on his wife, and seems to have peter Pan syndrome will be given a reprieve, and end up with Laura. God forbid Laura end up with a man who is together, or the show provide more layered characters. Although maybe they deserve each other, because Laura is pretty poorly developed character herself, and potentially bad mother who shoves cough syrup down her son’s throat for a pre-k interview. Although a ballad from John Legend and Jack standing up to a teacher would make you think otherwise. Either way let’s hope this show never gets to that point.

The show itself outside of the family follows Laura as she tackles a case of some tech software genius that is murdered. Laura and her partner follow leads as they track down the killer. There is a counter to Laura, named Meredith who appears to be an unmarried workaholic; she is of course “the bitch” and is labeled as “douche.” Guess can only tell one quality story about women.

As Laura attempts to solve the case of the week she has to go through costume changes, oddly all green, I think Debra Messing has it in her contract that she must wear green, and the weekly case is solved. Yet this case is anything, but by the book and the culprit is so out of left field just like this show. The end to this crime just does not fit.

The show has no tone, the writers/directors seem to want to focus on Messing’s true talent, which lies in her comedic timing, but this is not enough to save this trite material. Messing is a great actress, but she does not have enough magic from the comedy Gods to save this show. The show does not know how to blend the comedy and drama. This was based on a telenovela, and I think the US version should have gone in one direction and stuck with it, unfortunately they did not, and the show is a dud.

One last critique, I get that mom’s shop at Target, but the show was mentioned twice, and this was not meant to be relate able, but rather some blatant product placement.