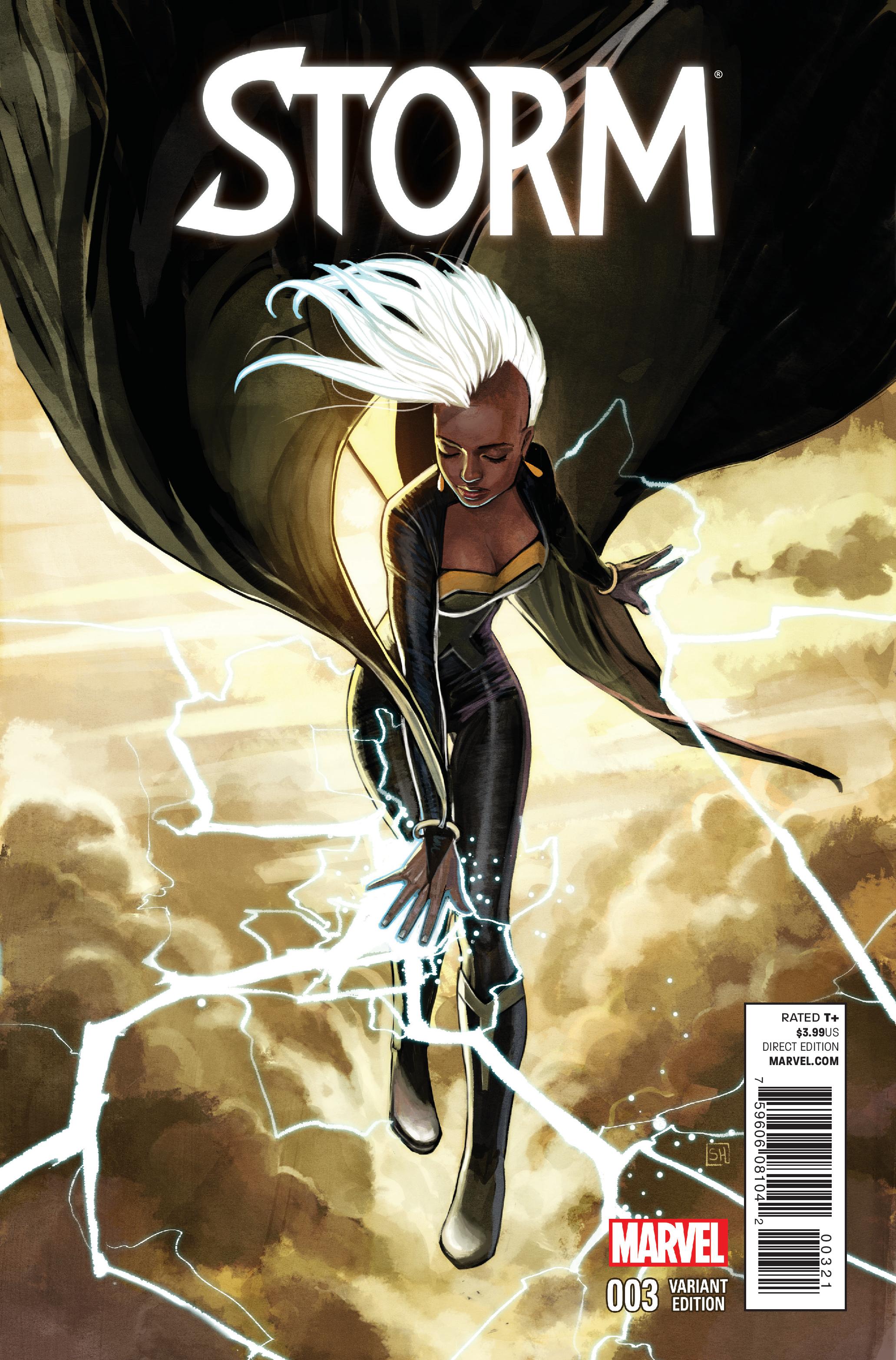 Generally speaking, modern superheroic interpretations of the maxim “with great power comes great responsibility” are incomplete. There are, naturally, supervillains to thwart, crises to avert, and days to save. But tropes like rescuing a cat that’s stuck in a tree are rarely(if ever) tied back into a superhero’s responsibility. Despite being overqualified for sorting out minutiae, I think the goodness of metahumans can be called into question if they’re only focussed on the big picture.

It’s easier for an idea like that to be drowned out when dealing with literal supergroups. The threats are bigger and, in a team sport, everyone has to pull her weight, but at the end of the day the hero who helped the most individual bystanders isn’t going to receive the loudest round of applause. Especially if the group is a very diverse collection of personalities and powers.

I don’t think I’m alone as a slightly-more-than-casual reader of superhero comics in being intimidated by the size and scope of the X-Men. X-Men stories started in the 1960s and, though very few reasonable people will expect a fan to know all of the ins and outs of the team, it’s easy to get overwhelmed by names, aliases, powers, loyalties, personal interrelationships, and costume changes.

So, hearing about the start of a solo series featuring Storm, I thought this would be as good a time as any to get to know the celebrated weather manipulator. Well-drawn atmospheric phenomena are a delight and with the days growing shorter, why not have a fun comic book tie-in when engaging in the favourite topic for Canadian small talk?

The first three issues, written by Greg Pak, are full of references to the past exploits and experiences of Ororo Munroe (that’s what Storm’s friends call her), which I’d imagine are satisfying to readers not as new to her story as I am. But it’s not as if I needed an elaborate backstory – seeing the character in films told me pretty much everything I needed to know going into this. There are also major events on the horizon in the X-Men timeline and I’m looking forward to seeing how they play out within the story arc that has been laid out so far.

In Storm #3, the story takes our heroine to Kenya to investigate technology that will bring rain to the desert. Not the sort of plot line you’d anticipate at the foundation of a summer blockbuster, to be sure. And in a strangely satisfying way, that’s the point. There are a few splashy mutant moments illustrated by Matteo Buffagni(he takes the place of Victor Ibanez, who drew the first two issues), but the narrative of these issues seems to be prioritizing an exploration of who Storm is(a far more interesting person than I originally anticipated). In each of them, she uses her powers in beneficial, though not obvious, ways. There’s a lot going on and I’m very curious to know its destination.

That said, my anticipation of the fourth issue is stoked by the experience of reading the first one. Storm #3 is part of a larger trajectory, but I won’t be surprised if it ends up being forgettable in retrospect… other than the variant cover art for the issue, by Stephanie Hans, which I chose to accompany these thoughts, rather than David Yardin’s, based on their scope. As far as what’s between the covers, the spectacle of Storm #1 is hard to match.

This Storm series is worth investigating for anyone who wants to watch a hero decide what that title means and what the job description actually is. Storm’s approach in these books, at its core, isn’t a tempestuous one, though it is decidedly, if unglamorously, heroic. It reminds me of a quote attributed to Helen Keller(as non-fictional heroes go, one could do worse): “I am only one, but still I am one. I cannot do everything, but still I can do something; and because I cannot do everything, I will not refuse to do something that I can do.”