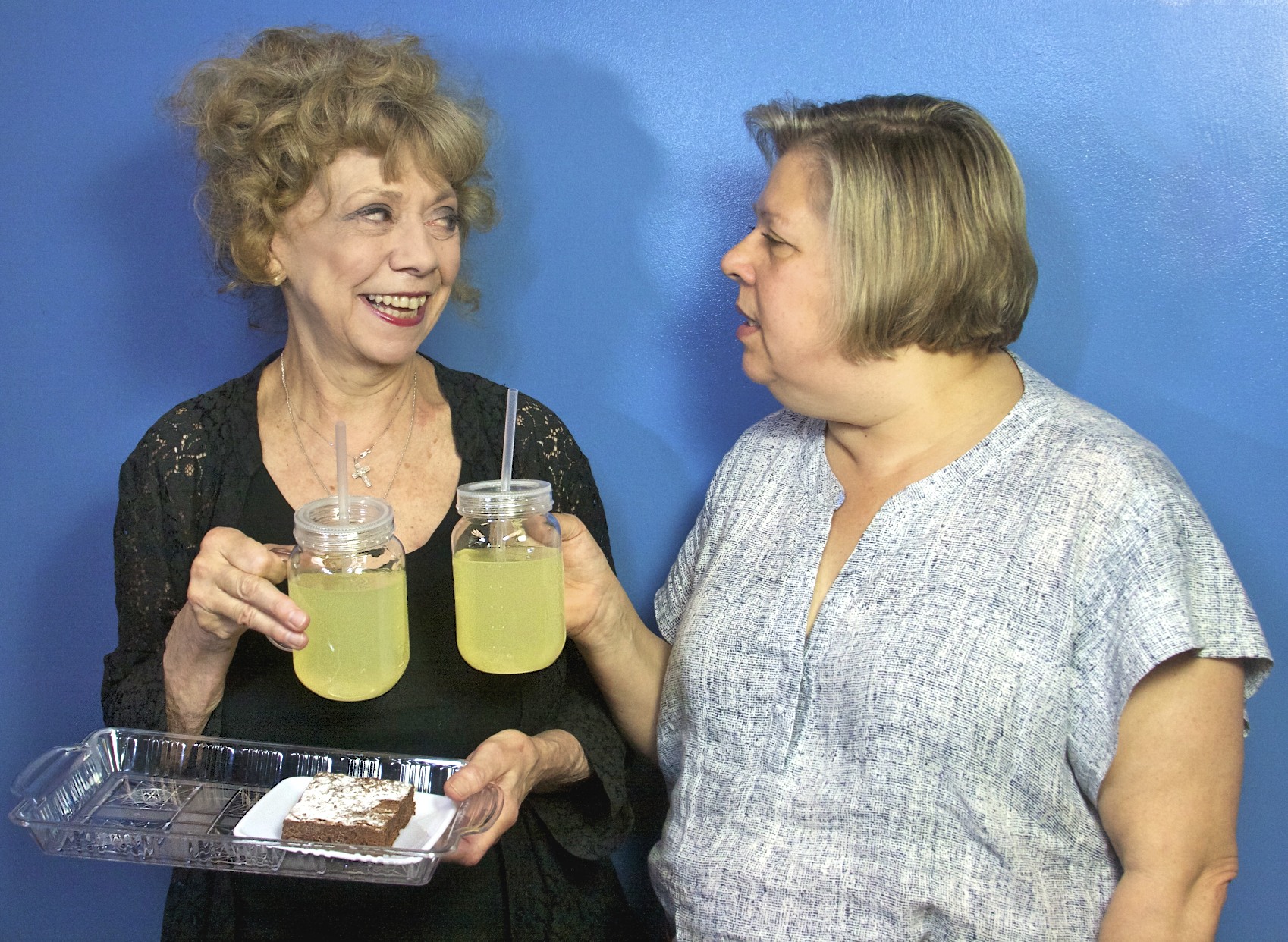 It becomes a natural occurrence that artistic works come to life when talented minds mesh. That would be the case for playwright John Diigrl and director Troy Diana. Troy for one has been around the theatre since 2007. He has been involved on the acting end as well as the directing end. John as a writer has always worked hard to perfect his work. Both of these talented individuals have admired each other’s work prior to deciding to fuse their skills to stage their own production.

That production would be the upcoming play “The Bauer Sisters” which will run from July 14th – August 3rd at the Dorothy Strelsin Theatre. The play touches upon the human spirit and how you have to deal with the choices you make. It evolves around the lives of a group of elderly women who share their deepest secrets to enable them to move on. The play tugs at your emotional strings and at that same time invites you to laugh along with the actors.

The production is part of the Midtown International Theater Festival. John had submitted the play for consideration. As it was meant to be it was selected to be a part of the prestigious festival.

“I knew the director, Troy Diana as both friend and colleague. I always admired his work as a playwright and saw some of the shows he directed. They were wonderful. So I approached Troy to direct the play. We had a reading for a group of invited audience members and held a Q and A for comments and concerns. I rewrote, cut and trimmed the script and held a table reading to hear the progress of the show. The script we are using is the 9th revise of the play,” John said.

John is also a member of the New York Acting School Performance Ensemble. He was asked to join the NYAS-PE by the three men who run it, Tyler Hollinger, Robert Keiber and Chris Keiber. The group’s role is to critique writer’s works. For John every time he presented a piece he would later leave with constructive criticism that helped make his project even more compelling. In 2013 he had two short plays presented at the Short Play Lab Festival. They were “Two Actors in Search of an Objective” and “The Courtship of Q and U”.

Troy on the other hand is also an actor besides a director. He personally put on three solo performances “Stressed, Depressed, and Repressed”, “Take This Job” and “Storia” during his time in the industry. The idea to produce a solo piece came about while he was doing children theater tours. His most prized piece was entitled “Storia” where he played four different generations of a family. This was a daunting task that Troy managed to accomplish flawlessly. He made his playwriting/directed debut in 2010 with the show “Tales From The Tunnel”.

“I think all the pieces I have worked on in the past few years have affected me in one way or another. I learn a lot about myself when it is a piece I have written and when I direct someone else’s work I think I learn more about the human condition. I am learning so much from directing “The Bauer Sisters” about resilience.”

Troy has already worked on five different productions with “hungry” actors at the ready. He admits that it is refreshing to have actors come in to do a reading for little or no money. They are the ones he admires most. Troy was also part of the 2013 FringeNYC Festival were his show “Double Fault” was featured there.

The play “Bauer Sisters” came about when Troy and John met at a writing class and developed a friendship. Then after John saw “Double Fault” his mind was made up to seek Troy to direct the play. The seed was sown and the play came to life.

The “Bauer Sisters” is slated for seven performances at the MITF. John is not sure what will come after the seven dates for the play but hopes it will advance to another level. You can learn more about the performance by visiting www.thebauersisters.com.
“Right now, “The Bauer Sisters” have seven performances with the MITF. I am very proud to be in this festival because new playwrights have a chance to showcase their work. What will happen to “The Bauer Sisters” after these performances is anyone’s guess. However my growth as a playwright and collaborator in the theatrical process will travel with me after the show. Hence, for that I’m truly grateful for having a wonderful director, cast and crew making this play a reality.”