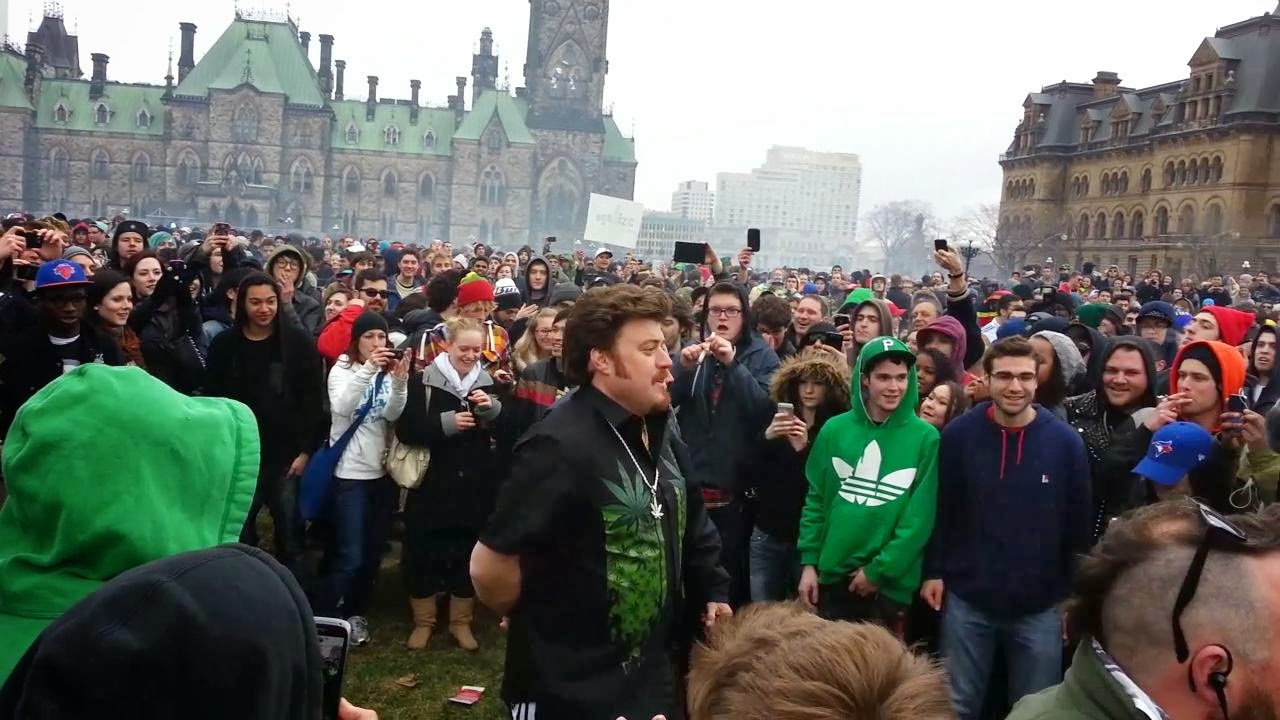 Trailer Park Boys is the show that fans constantly say goodbye to and yet they always welcome it back with open arms. At this point, the show has ended on two separate occasions and, following the true-to-form theatrical release Countdown to Liquor Day, it seemed like the boys’ adventures were ending for good.

Normally, I always support the ending of a series before it gets old, stale and repetitive. On the other hand, Trailer Park Boys built its entire run upon being repetitive. Characters, near the beginning of the series, were given a particular mold and would use it to run through various rehashed jokes. By now, everyone expects that Ricky will screw up a figure-of-speech, Lahey (John Dunsworth) will go mad from over-drinking, someone will make fun of Randy’s (Patrick Roach) exposed gut, etc. Fans of the show knew what to expect by the time they hit season 2 and have been along for the ride ever since.

As a fan, when this movie and its upcoming new seasons were announced, my biggest worry was that the writers would not be able to return to their comedic roots. Following their last film, the portrayers of Ricky, Julian and Bubbles (Robb Wells, John Paul Tremblay, Mike Smith) launched a sketch mini-series, The Drunk and High On Drugs Happy Funtime Hour, which was strange and creative, but ultimately not very funny. However what boded well was that the trio was in this project with the creative lead of series, writer/producer/director Mike Clattenburg.

The result is exactly what the fans were probably expecting and hoping for with a few new twists. For one, this film opens with what I think is the darkest vibe it has gone for yet. We fade in on Ricky’s father Ray’s (Barrie Dunn) funeral that is made a mockery in typical TPB fashion. Following the funeral, the characters reveal the new low points they have reached while we’ve been away. Ricky has found new success away from his friends by growing weed in his new house. Lahey has suffered a stroke and is hobbling around on a cane. Julian has run out of good ideas and is resorting to selling drug-free piss. Saddest of all, cute fan favourite Bubbles has had his innocence and loyalty repaid with the loss of his home, job, friends and now must make due living under a stoop and making booze and cigarette deliveries.

The remainder of the film plays out as a road trip movie. Bubbles has learned about a home he’s inherited in Kingston, Julian has a buyer for his piss in Montreal and Ricky wants to protest the legalization of marijuana in Ottawa. They take this province wide trip together, enacting their particular brand of dirty humour, with Lahey following behind attempting his usual plan of getting the boys arrested.

Ultimately, I would call the film a successful reunion of creators and characters since it effectively recreates the atmosphere of the series while being consistently funny. Along with the laughs, which this film does not lack, I was surprised by the fact that Ricky makes some legitimate political points about the weed debate that I had never thought of before. This was an added bonus from the filmmakers since there are few occasions when one can say that something from Trailer Park Boys was enlightening.

I hope that fans of this series will continue to follow the show’s return to form, but I also hope that new fans will somehow discover the series through the movie because it’s always nice to see success in Canadian media. As for myself, I will be eagerly awaiting the new seasons coming to Netflix later this year. Even if they aren’t as good as the original episodes, worst case Ontario, they will at least be funny.