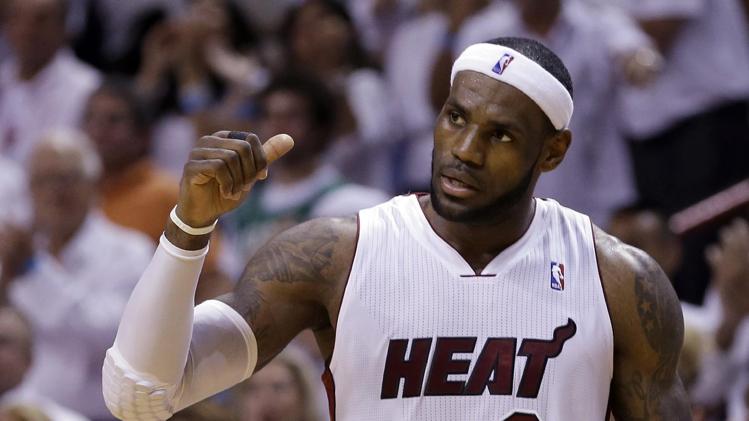 Remember when Super Nintendo came out? I sure do.

It was an unbelievable paradigm shift in gaming. Everything that I thought was great about the original Nintendo Entertainment System seemed like complete shit by comparison. The SNES was better in every way imaginable—the graphics, the sound, the controls. The fact that I could actually save a game in progress rather than having to keystroke a 50-character password.

I got my very own SNES right when it came out and I was completely drunk with the power of owning it. I would go up to kids who were still stuck playing their dinky NES systems and talk at length about how much better Super Mario World was than Super Mario Bros.

Yes, I was a real ass about it. Not my proudest moment, but there it is.

I never thought I would experience the sheer exhilaration of owning a piece of technology again. How little I knew.

Years later, Waterloo-based Research in Motion released the greatest achievement in cellphone technology the world had seen up to that point: the BlackBerry. It was an incredible innovation and undoubtedly the Super Nintendo of its day.

Now, I don’t own the infamous Wolf Shirt you can purchase on Amazon, but I imagine that owning that shirt is similar in many ways to how I felt owning my first BlackBerry. Women flocked to me like moths to a flame. My vertical leap improved by eight inches. I developed muscles in my thumbs that I never knew existed.

Having a QWERTY keyboard on my phone and being able to surf the ’Net with ease changed my life (and yes, we still called it “surfing the ’Net” in those days). I thought that owning a BlackBerry would never get old, but you already know the story: it gold old fast. Today you would no sooner walk into a store and buy a BlackBerry than you would walk into a store and buy a Super Nintendo.

As I sit here typing this in my bedroom, not far from my Super Nintendo (still plugged into an old TV) and BlackBerry (tucked into a drawer somewhere, awaiting its final destination in a time capsule), I can’t help but reflect on how similar the Miami Heat are to these glorious technological marvels of yesteryear. Heat fans must feel the same way about their team as I do about my BlackBerry.

When the Heat as we know them burst onto the scene in 2010, they were a true superteam, easily eclipsing the quasi-superteam Boston had assembled in 2007. Love them or hate them (I opted for the latter), you couldn’t argue with the fact that they were stacked with talent and built to win. The Heat were to basketball what the Super Nintendo was to video games in 1992, or what the BlackBerry was to cellphones in whatever year the BlackBerry became popular.

Sure, there was a small hiccup when the Heat lost to the Dallas Mavericks in the 2011 NBA Finals, but they steamrolled their way to four consecutive Finals appearances and seemed poised to win a third straight this year.

Alas, a three-peat wasn’t in the cards. To his credit, LeBron James left little doubt that he is still the most dominant player on the planet, scoring 31 points and grabbing 10 rebounds in the Heat’s season-ending Game 5 loss to the San Antonio Spurs on Sunday. He put up similar numbers in the previous four games, but he had little help from his supporting cast. Chris Bosh’s effectiveness was sporadic, and Dwyane Wade looked awful throughout the series (and I mean “looked awful” both figuratively and literally—when did his face get so puffy?).

Of course, saying the Heat lost the series due to poor play alone would be folly. I maintained all along that the Spurs were the better team. I don’t think any team in the NBA could’ve beaten them. Just look at all the NBA records the Spurs set in the series—most points scored in a quarter in a Finals game; highest field goal percentage in NBA Finals history; highest average point differential in a Finals series. The Spurs put on a basketball clinic, moving the ball with a crispness and efficiency I had never seen before. They had a margin of victory of at least 15 points in their four wins and their only loss was by two points, 98-96, in Game 2. And they’d have won that game if they hadn’t missed four consecutive free throws down the stretch. This series should’ve been a sweep for the Spurs.

But as well as the Spurs played, you can’t deny that the lustre was wearing off the Heat before they even made it to the Finals. Rumours that each of the Big Three might be opting out of their contracts at the end of the season were rampant throughout the year. The Heat failed to secure the top seed in the lowly Eastern Conference, finishing only six games ahead of the third-place Toronto Raptors. And, let’s face it, when Wade has to rest half the season just to make it to the Finals, it’s safe to say his best days are behind him.

We won’t know which of the Heat’s three star players will be staying or leaving for a couple more weeks. Bosh and Wade have expressed their desire to remain in Miami. Spurs coach Gregg Popovich has gone as far as saying “they’ll be back next year for sure.” James has been evasive. For the time being, uncertainty abounds.

Although I’m not a Heat fan, I can sympathize with Heat supporters after watching their team’s evisceration on live TV. I was never rooting for the Heat, but I always acknowledged their phenomenal talent—even if it was overshadowed by the narcissistic self-indulgence of “The Decision.” They’ve now been the victims of an outright drubbing. I haven’t seen a team lose so badly in the Finals since the Spurs beat the James-led Cleveland Cavaliers in 2007.

So to Heat fans, I offer my respectful condolences. It sure looks like twilight is encroaching on your day in the sun. But no matter what happens next year, the Heat had a great run, just like the Super Nintendo and Blackberry did.

And if it makes Heat fans feel any better, my Super Nintendo may no longer be top of the line, but I still love it. I’ve got my NBA Jam cartridge in it right now, and I’m thinking of taking it for another spin. And my BlackBerry…well, it still has a QWERTY keyboard and it can still surf the ’Net.