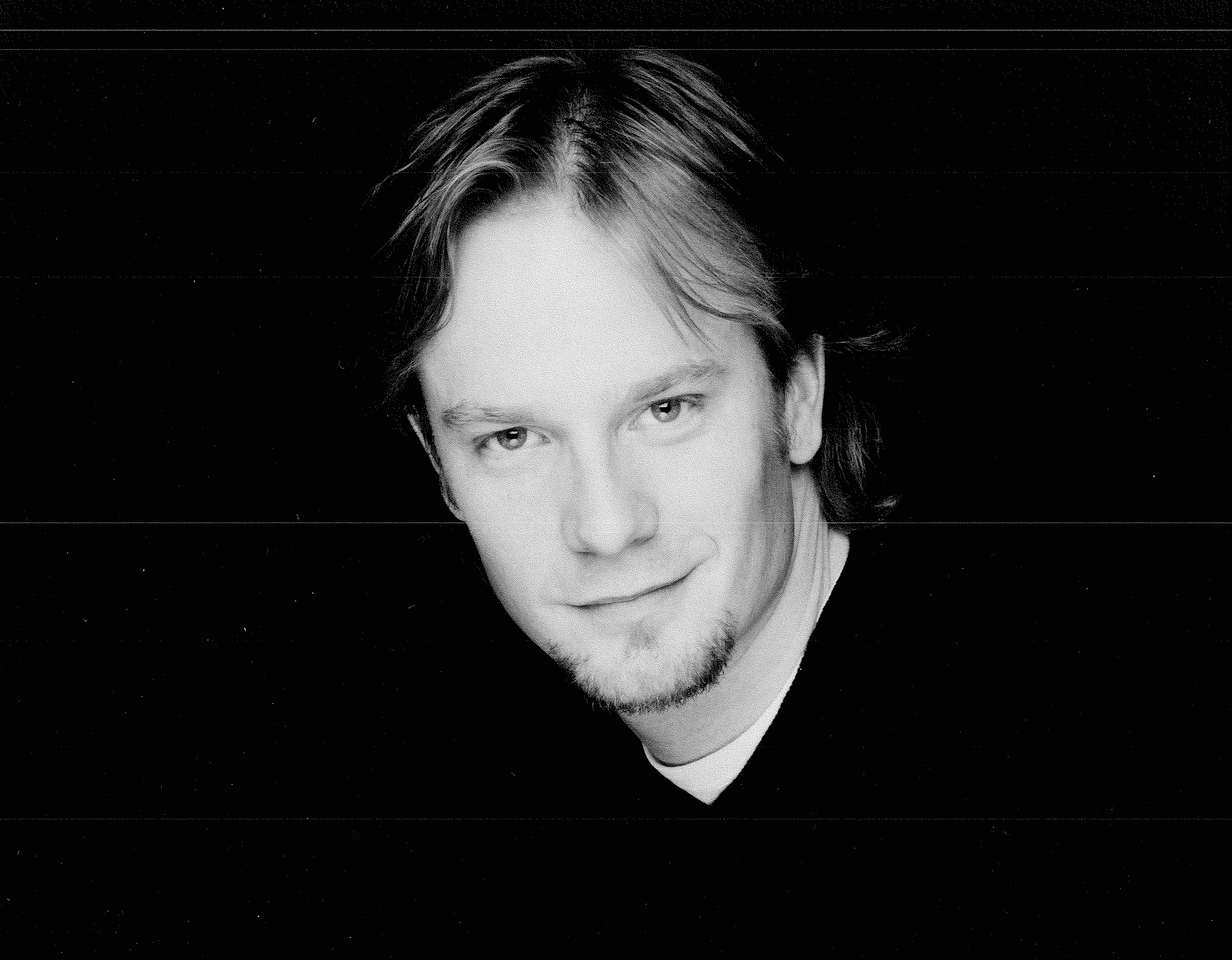 Stephen Patterson was the heart of what we think was Acting Up Stage Company’s best production to date: William Finn’s Falsettos in 2013. As Marvin- a young father coming out to his wife and son and navigating life in their unconventional new family- Stephen struck perfectly that contemporary musical balance of stirring vocals with a nuanced and vulnerable dramatic performance.

The Best Actor in a Musical nominee is in the middle of rehearsals for Stratford’s upcoming season, but he found the time to join the Nominee Interview Series to talk about Falsettos and having the composer watch him play his creation.

Can you remember your first experience with theatre?
I went to high school in Moose Jaw, Saskatchewan and we had a great arts community. So I guess it would have been way back in high school.

When did you start singing? Have you always wanted to be in musical theatre?
I started singing a bit in high school, but it wasn’t until Sheridan College that I started taking it seriously. I knew at a young age that music would play a huge part in my life. I have two brothers that were musicians and I was following in their footsteps I guess. Thankfully I gave up the idea of being a professional trumpet player and went into Musical Theatre!

Do you have a favourite musical or dream musical role you haven’t played yet?
Of course! So many!

I think that answer changes as you get older. I remember seeing Ragtime when it opened in Toronto, and at that time I wanted to one day play Younger Brother. I am a wee bit older now so that dream is fading….lol.

There are so many great roles out there, I’m hopeful to keep getting the chance to play just a few.

We first saw you during your run as Snoopy in Stratford’s You’re a Good Man, Charlie Brown. Tell us a bit about that iconic role.
Well I think my body is still in pain from that role! I call it my Snoopy knee!

I had so much fun with Snoopy. He really is in a world of his own and that gave me the freedom to play and be as ridiculous as I could be in rehearsal. It is like Freddy in Dirty Rotten Scoundrels….. license to go just a bit too far!

Your My Theatre Award nomination this year is for 2013’s Falsettos with Acting Up Stage. What were some of the challenges of a piece that’s really two separate one-acts spliced together? What are some of the key differences between the acts?
Time is one major difference. Marvin has such growth between the two shows that  it was a challenge to make that leap between them.

In the first act Marvin really tries to control his sexuality. In the second act, it’s the lack of control where he finds growth and love.

Does one of the two pieces of Falsettos strike a stronger chord with you than the other?
I loved both, but if I had to pick I guess it would be the second act. The loss and pain with the pure joy of finding that undefinable love. I felt lucky to live in those moments nightly.

Marvin is an extremely complicated and flawed character- do you approach a role any differently when there’s a meaty acting component in addition to the musical elements?
I don’t think so…… if music is involved or not, its always a constant discovery. Robert [McQueen, the director] allowed us to keep digging and continued to ask more from us and the play until we opened.

The composer William Finn attended opening night. Did you get to speak with him about the text at all? Did he have any interesting insights?
I didn’t speak to him directly about anything specific.

He spoke to the audience after the show and it was very insightful just to hear him speak so candidly about what he did and didn’t like about the show. He was very kind and we were very pleased with his response to our production.

What are you working on now/What’s your next project?
We are in rehearsals at Stratford for Crazy For You and Man Of La Mancha.

Do you have anything you’d like to add?
Thank You so much for the nomination! I was so surprised and thrilled to be part of all of this.