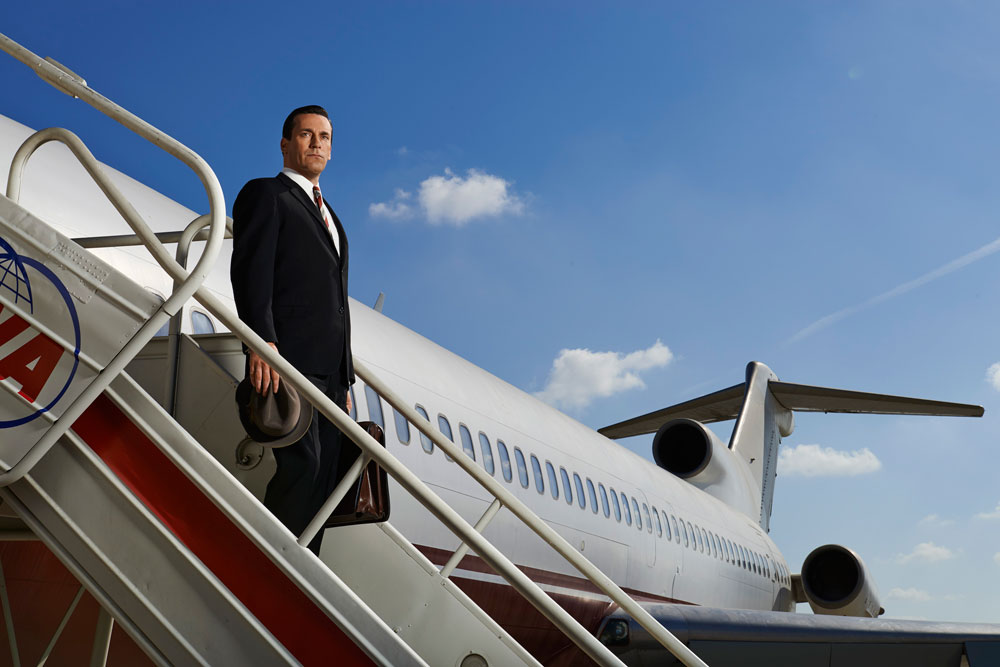 It’s the beginning of the end of the beginning. Time has marched forward in Mad Men, and the 60’s have finally arrived in full swing, just in time for the decade wrap up. Season 6 ended with several characters in precarious positions, and now that the series has reached the final fourteen episodes of its run, they are either going to right themselves or fall straight off a cliff.

Back in the office of SC&P, Peggy is having a hard time adjusting to the Don-less office as he is. With Don gone and Roger fading into well paid obscurity, she doesn’t have it in with the bosses anymore, and she’s starting to learn that pure talent isn’t everything. Her pitch meeting goes awry, just as ex-lover Ted comes back into town for a short time. Peggy is trying to be the mini-Don that she wants to be, but she simply isn’t as dead inside as Draper is, and that fact is starting make life difficult.

The rest of the gang are trying to keep with the changes in the office. Ken is still rocking the eyepatch but is feeling the stress as head of accounts, and has no help from Pete who’s out in LA dressing like the bad guy in a Rick Springfield music video. Joan is working to carve out a new position of influence in an office where people are less impressed with her charm, without resorting to her other assets. And Roger is plunging headfirst into counterculture at a rate that could destroy men half his age.

Don Draper has flown the coop, and left behind chilly New York for bright Los Angeles and a visit with his wife. Things are still awkward between them, and their new bi-costal arrangement doesn’t seem to be doing them any favors. Don looks the same as always, suit and tie, hair slicked, but he seems to actually be trying again. He wants to make Megan happy, buying her a large television so she can watch herself, but their marriage seems to be trudging towards a divorce. On the flight back home, Don is seated next to a divorced woman (holy heck it’s Neve Campbell) and soon the old Draper charm is in full effect. They connect, flirt, and soon Don has an invite back to her place but, in an extremely un-Draper decision, he doesn’t go with her. Don ended last season facing his past, and starting to expose the real Dick Whitman to the people closest to him. And as a result of this honesty, Don is banned from the offices, and his wife moved to the other side of the country, but still Don seems determined not to slide back into his old Draper ways. Maybe he knows that time is short for himself, and that change is inevitable, and he doesn’t want to be left behind.

Megan has one of the best entrances of any character in the history of Mad Men. Don walks out of the airport, and she steps forward in slow motion, skin glowing and skirt blowing in the wind. She is the poster child for California dreaming. She has taken charge of her own life in a way that no other woman connected to Don ever has. The scene of her driving with him in the passenger seat, while being a little on the nose, was an apt metaphor for their relationship. Don is trying to be different, after facing the truth in himself, but the path he took to get there pushed her right out the door.

Even though her husband has turned over a new leaf, Megan still gets the short end of the stick as he continually fails to think about her feelings. The large TV creates an awkward situation for her and her semi-bohemian life style, but she goes through the motions anyway. Her marriage has become just a pause from her real life, one that she can just coast through on autopilot. Don is trying to be a new man, but Megan has now seen the man that Don really is, and that is not the man that she married.