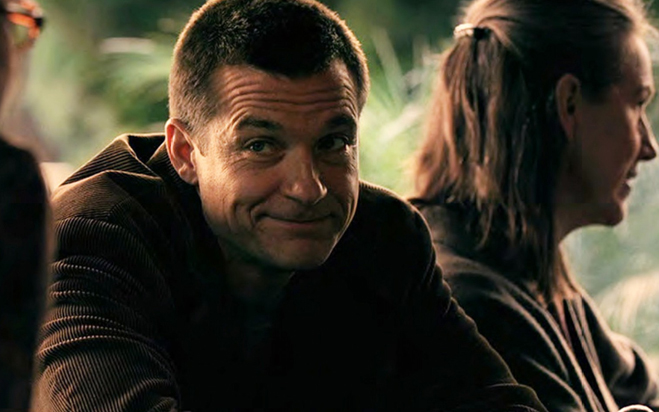 It’s rare – given my propensity for spending my days on pop culture websites and my generally zeitgeist-y tastes – that I get to walk into a movie with zero expectations. Aside from my everlasting love for Jason Bateman, and a vague impression the spelling bees are ripe for parody, I got to do JUST that with Bad Words.

Somehow, Bad Words has kind of slunk into theaters with nary a whisper. It’s currently rocking a 63% fresh rating on Rotten Tomatoes, but I feel like it got drowned out in the coming of onslaught of summer movies. Which is a bummer, because Bad Words is a fresh comedy with a unique, amoral voice and a surprisingly nuanced performance by its star.

Jason Batman plays Guy, a man who (as the narration tells us) has stubbornly decided to enter himself into a middle school spelling bee (a loophole involving Guy never graduating eighth grade provides his justification) and continues despite the rage this induces in both parents and administrators. Kathryn Hahn (who’s really a comedy superstar, if you can call such a utilitarian performer a superstar) plays the journalist sponsoring his suicide dash towards infamy, who also happens to be sleeping with him. Along the way, he meets and befriends a neglected spelling prodigy (played by Rohan Chand) by spewing racially-tinged insults and getting the kid drunk.

If that all sounds like Bad Santa at a spelling competition, you’re not wrong, but as directed by star Jason Bateman it has a subtlety and understatement that is not symptomatic of that movie. In fact, the biggest criticism I can lob at the movie is that it maybe overdid it on the subtlty. Whereas films like Bad Teacher or Bad Santa (I’m starting to sense a naming theme) made it clear EXACTLY what our protagonist is like when not engaged in shenanigans, I found myself leaving Bad Words wondering what exactly Guy had done for the past forty years.

I have no desire to ruin the plot specifics of Bad Words, but suffice it to say that the movie has more going on beneath the surface than just a desire to make slightly-dated Slumdog Millionaire jokes.  Bateman’s direction improves on a generally decent script by Andrew Dodge and makes for a movie that is surprising, engaging and laugh out loud funny (RIP Todd).