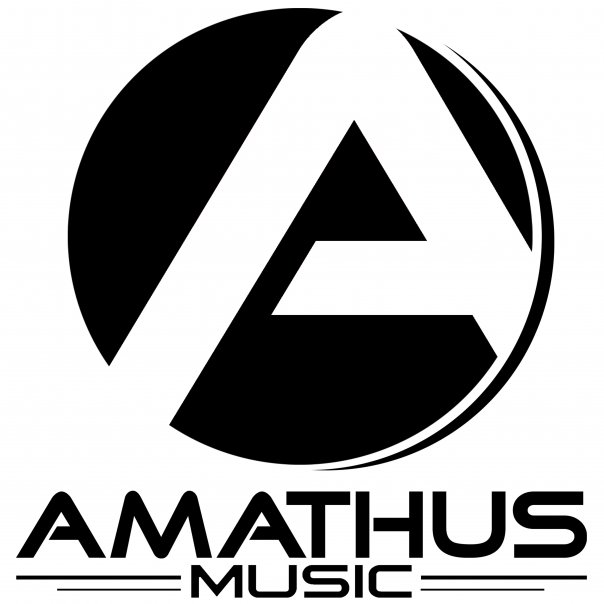 Recently dance music has seen a resurgence in popularity on a worldwide scale. This is due in part to the efforts of individuals who love the often ignored genre. Some say that artists like Lady Gaga were one of the pioneers behind the genres reincarnation. But there are also record labels that have made it their business to help elevate dance music as well.

One such record label is Amathus Music, who has never deviated from its path. The label was founded in 2002 with the goal of offering quality music while developing up and coming artists. Amathus Music is proud to carry a roster of over 100 artists who release one gem after another.

The CEO, Chris Panaghi is not a stranger to the music industry. He has a long list of accomplishments that are too many to mention. As a young man he dominated the club circuit with his creative DJ skills. Then he went on to releasing remixes for A-list recording artists one hotter than the next. After completing these key steps he took his experience and went ahead and opened Amathus Music.

The label is known on an international level from New York to the Orient. Amathus Music has been a guest and participant at all the major music conventions like, MIDEM in France to the DJ EXPO in Atlantic City. The Amathus brand has been splashed across media outlets in America and Europe. The label has made it its business to expose itself to every possible musically driven venue.

Amathus Music has also taken on the social media craze with much fervor. Their Facebook page has over 20,000 fans and their twitter account boasts over 30,000 followers. Their viral presence is undoubtedly impressive. In addition to these interactive social sites their YouTube channel is another successful endeavor.

Besides these facts the label has had releases on many influential charts. One of the most highly respected charts is the iTunes Top Songs Dance Sales Chart as well as the Canadian ZipDJ Charts. They have repeatedly appeared on their USA and Canadian Charts on a monthly basis.

The styles of music they have released vary from house to techno to electro and encompass all EDM flavors. Their artists hail from all over the globe like Kosca (USA), Rev-Players (Poland), Darren Round (England), Tius (USA), Jah Sound (Colombia), Josh Harris (USA) etc. By using artists from different backgrounds proves how they are always trying to be as creative as possible. Their website offers bio and details on all of the artists and their music.

Amathus Music is always adapting to the times as they have also branched out to developing ringtones. Ringtones are very popular in countries like China and Japan. They have taken advantage of this phenomenon by funneling various ringtones to these and many other nations.

The label is known for its foothold overseas. It has noticed the thirst for dance music in Europe and the Orient and has always been forward thinking. Amathus Music has been ranked as one of the top independent labels in America. They are a driving force in the EDM scene and have no desire in slowing down.