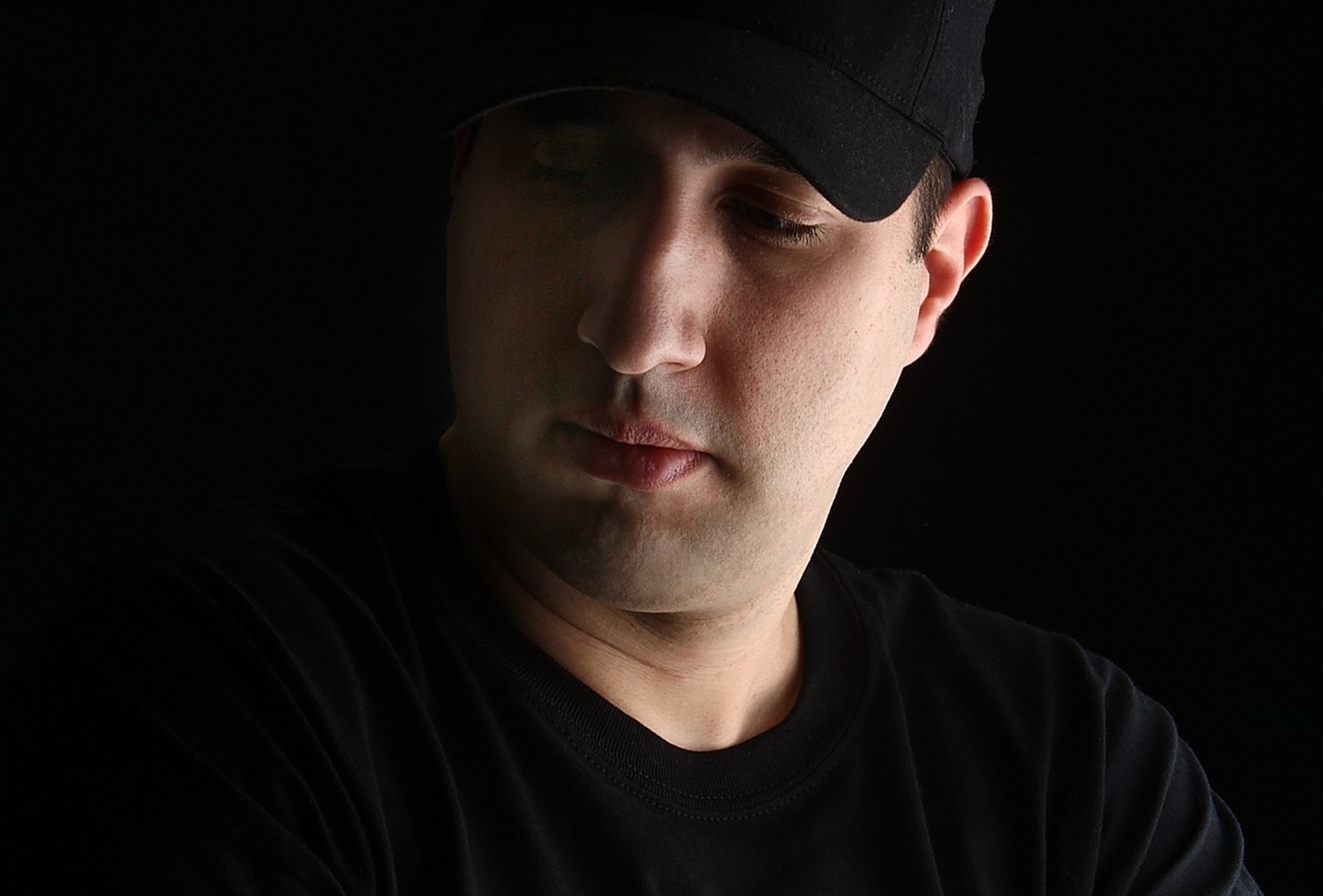 As we move into 2013 it is evident that every facet of the entertainment industry has changed dramatically. For the film industry, making films by traditional means has been replaced by computer images or graphics. The same can be said for the music business where computers have become a positive and a negative. A positive for what it can offer like various options and possibilities to enhance or edit tracks or produce album art. The negative would be that everyone and his grandmother can produce music by the use of a computer.

Producer/Remixer/Songwriter Chris “The Greek” Panaghi is well versed in these developments. He has become a staple in the music industry for twenty plus years. His credits are too many to mention and keep multiplying. For this new development in both industries he has managed to foresee these changes and adapt.

“It’s interesting to see the transformation within the music industry. As the change from physical to digital distribution took a while to adapt, many record companies were initially very reluctant to embrace digital methods of distribution as they were only seeing the threat from online piracy, rather than the opportunities of new business models. Most of these digital business models that were initially dismissed are now being embraced with companies such as Spotify.”

Chris has approached the changes with a positive attitude especially interesting for someone who was raised on vinyl. Yet his business acumen has produced positive results. His vast partnerships overseas with companies like SONY have equaled into great dividends.

Even though he has expanded into the digital world he has never let go of his precision remixing. He still works feverishly in the studio with other key remixers like Josh Harris, Giuseppe D. and Klubjumpers to name a few. Recently his own single “If This Ain’t Love” featuring the sultry voice of Sophia Cruz has hit the iTunes Top Dance Songs Chart peaking at an impressive #37 a long side such heavy-weights like Afrojack and Avicii.

Chris has attended some of the most prestigious music conventions around the globe. From WMC in Florida, DJ Expo in New Jersey to the colossal MIDEM in France. He has admitted that MIDEM has been his favorite since it brings together music makers, brands and talent to form new business connections and network. The conference has always played a pivotal role in the course of the industry on a global scale.

“I have moderated and have been on panels at many conferences from WMC to The DJ Expo. Some of the various panels I have been on range from: Producer/Remixer, Networking, Marketing/Promotion as well as Distribution.”

Currently he is working to discover different avenues to build on what he has already accomplished. Chris has realized that the business model is constantly being reinvented and the need to delve into new technologies and distribution channels is paramount. The need to keep your ear to the ground for new opportunities is crucial in today’s economic climate.

Chris foresees that adapting to the trends is important. He admits that music has become a fabric of social networking and seems to be the new way to discover talent. Through established fan bases recording artists have be able to make a career out of their music.

One of the key elements to Chris’ success is his knack to develop connections overseas. He realized that to advance in this business, one has to look beyond one’s borders and plant your flag on new ground. Chris has done just that by establishing alliances with major labels and licensing his music across multiple media platforms.

Presently, he is working feverishly in the studio and plans to release a new studio album as well as a DJ Mix Album. Chris is still a force in the industry even twenty years later and will keep plugging away to bring us the best EDM has to offer!