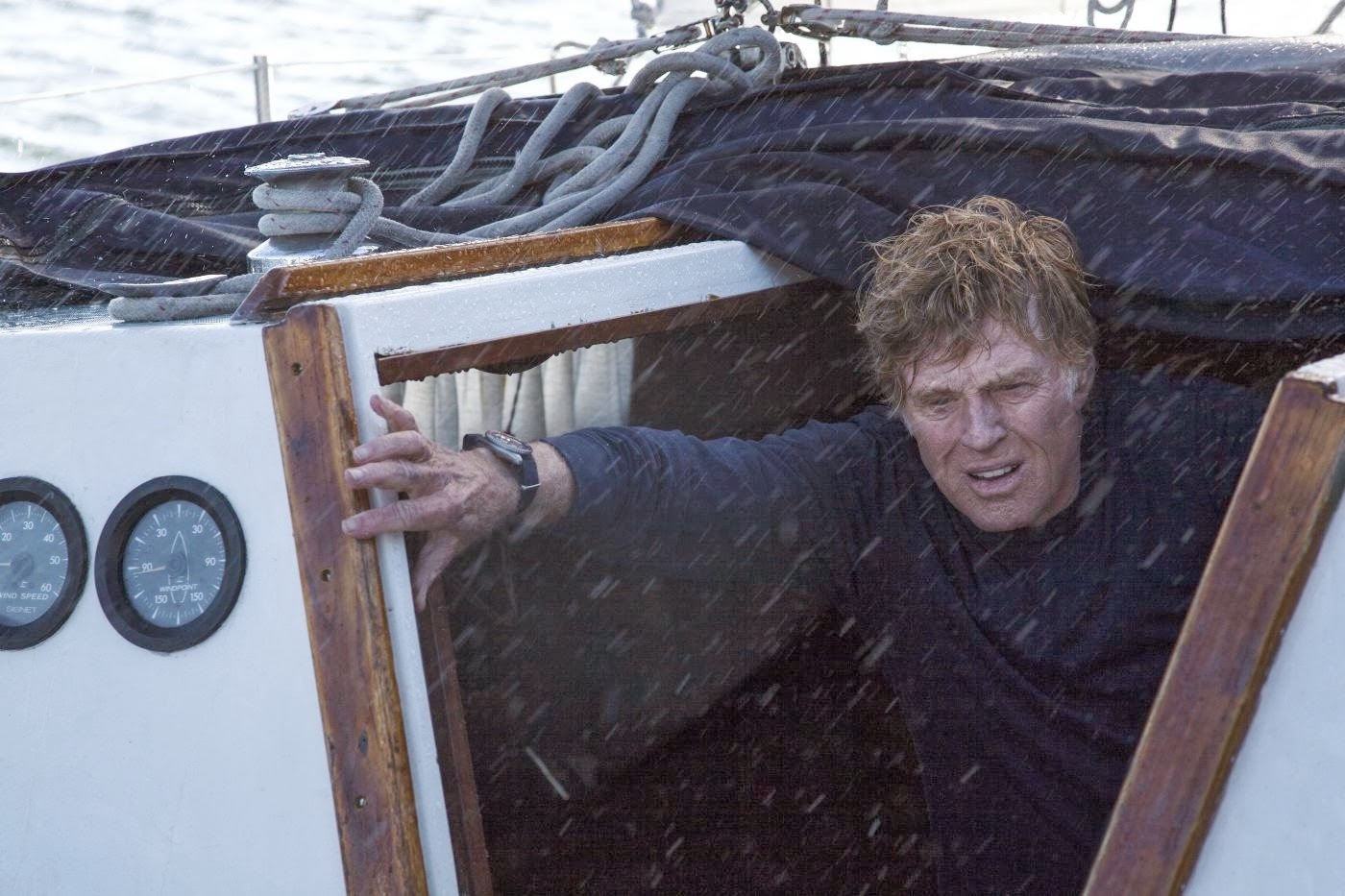 Redford, alone in All is Lost

Following up his pre-financial crisis film, Margin Call, writer-director J.C. Chandor’s second film, All is Lost, hits indie theaters like a storm. The film opens with a voice over and quickly jumps to a sleeping Robert Redford who is awoken from a collision with a shipping container.

Floating amidst the Indian Ocean, Redford seems effortlessly resourceful as a series of misfortunes continue to face him. Playing the ultimate man’s man, an individual willing to cross the vastness of an ocean alone, Redford gives an outstanding performance as the only character in the film.

Unlike Cast Away or even Life of Pi, Our Man is truly alone. Describing the film as a 77-year-old man trapped on a damaged boat seems fatal in terms of character and potentially dull in terms of plot. However, the film shows off Redford’s lifelong talents as well as Chandor’s promising career as a writer and filmmaker.

Perhaps the most prevalent aspect to make this film utterly unique is the lack of backstory. While it opens with a voiceover, we never truly know if the protagonist is speaking to a lost loved one, living person or possibly to his creator. This minimalist effort creates an ever-expanding tension that leads to a debatable, yet remarkable ending, much like a prized novel or classic folk tale.