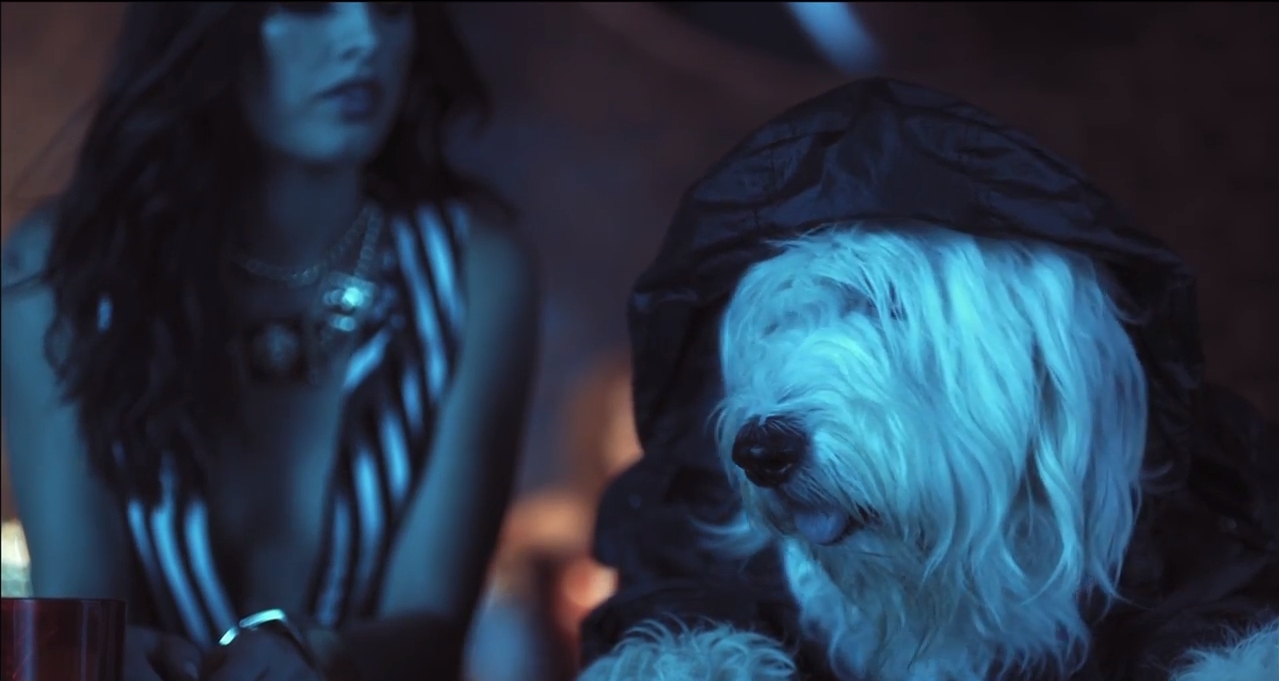 Video of the Day: “Her Favorite Song”

Ahh… there’s the Mayer we know and love; crooning into a soda can microphone with some hilarious imagery around him.

The video for “Her Favorite Song” is like one giant public service announcement to men everywhere. Taking the phrase “men are dogs” quite literally on this one, we follow the exploits of a few girls trying to get their club on but sadly, they’re surrounded by animals chasing after the prize. “Her Favorite Song” follows the story of a heartbroken girl finding solace in the aforementioned favorite song and its simple storytelling lends well to the fun progression of the dogs interacting with everyone. There’s a good bit in the end that jabs at the idea of who really wins the night but you should just find that out for yourself.