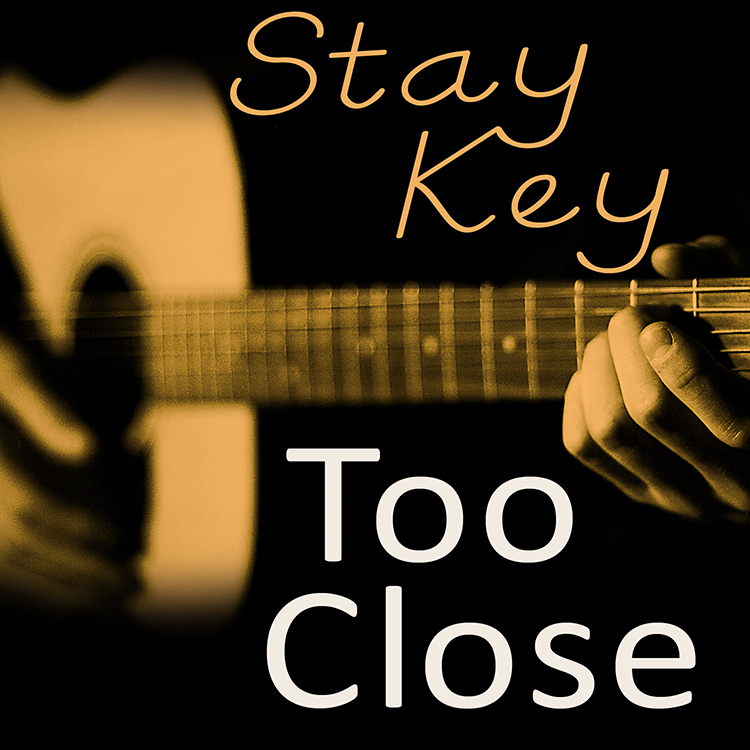 In an industry that has a few “real” solid singing voices comes along a young man that stands out due to his talents. The young Stay Key is not a stranger when it comes to “cutting your teeth” in the music game. He was baptized into the pool of music at a very young age and has ridden the waves like a skilled swimmer. Stay Key’s first exposure to music was classical, but he was soon influenced by the sounds of Motown. At this point of his life he was twelve years old and was then turned onto bands like The Beatles, Led Zeppelin and Pink Floyd. But then he began to learn how to master the saxophone and his musical tastes turned to Jazz. Acts like Charlie Parker, Thelonious Monk and Miles Davis began to make up his record collection. By the time he veered into alternative rock with an interest in Nirvana and Pearl Jam, it seemed that he traveled into almost every genre.

“Music has always been my source of inspiration and release. It’s not really a competition for me. There are many talented artists out there and I have been influenced by so many of them. To put it simply, music is my fuel – it keeps me going. We are inextricably intertwined and I cannot imagine living in a world without music,” commented Stay Key.

He took his talents on the road and found himself performing around the world. Like any other artist, he started at local bars and branched out to more upscale venues. One of the most prestigious locations he ever performed was at Carnegie Hall. He has performed in South America, Europe, Africa, the Middle East and Asia. His first exposure to a large audience was when he sang the National Anthem at a Boston Celtics game.

As Stay Key kept pushing along, he soon developed a connection with music mogul Chris Panaghi. A creative relationship was formed and Stay Key had the opportunity to work on a few projects. They decided to work on a few cover songs to start off and build a fanbase. The first two songs were “Don’t You Worry Child” and “Too Close”. Stay Key aced both of them with great precision. The acoustic versions of both tracks are a testament to his musicianship and vocal skills. You can hear “Don’t You Worry Child” as well as “Too Close” on YouTube.

“I like to take whatever popular music comes out and do my own version. I find it really helps my musicianship, seeing what chord progressions and melodic lines other artists are using.”

Currently Stay Key is in the process of completing the finishing touches on his new original release “Shadow On My Side”. The track was recorded with real instruments rather than the current trend of computer-generated instruments. He is truly excited about the upcoming release of this track while looking ahead to even more future projects.