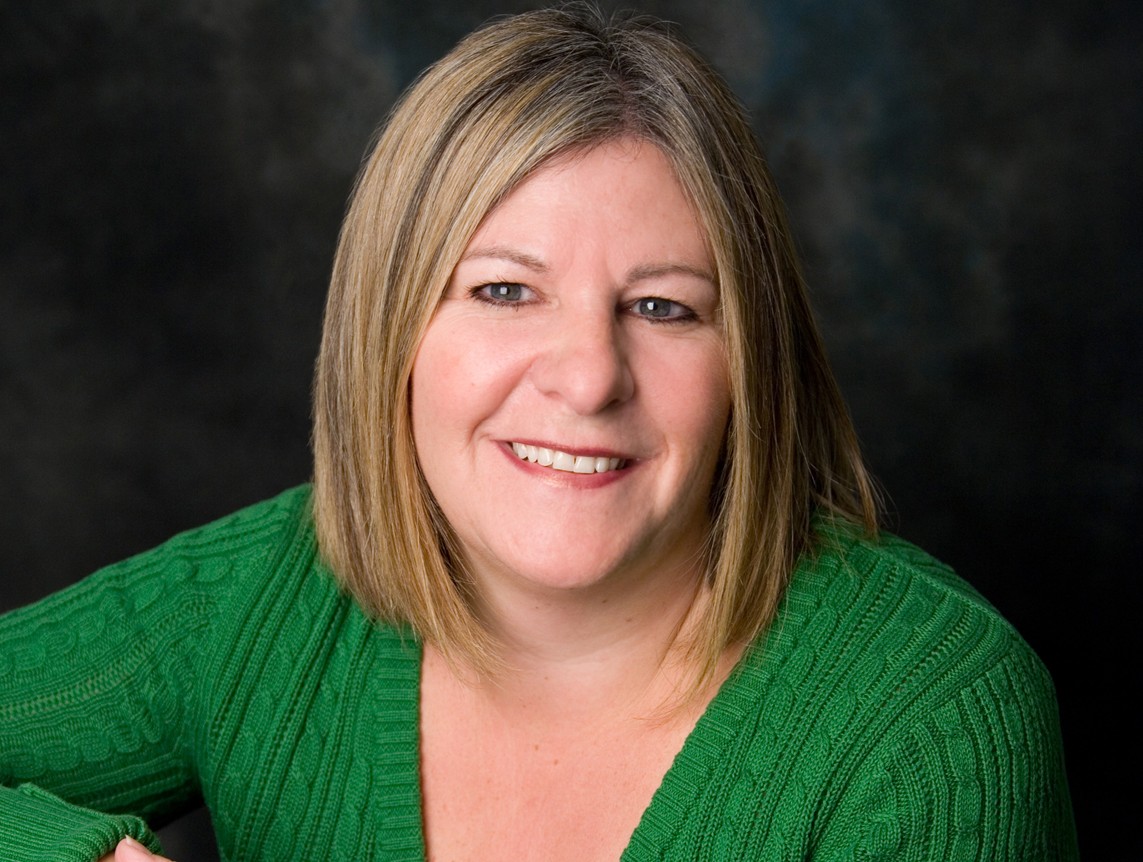 Ellen Kestenberg was the musical director behind Encore Entertainment’s stirring ode to the two great Stephens of musical theatre: Sondheim and Schwartz.

Representing the Best Showcase nominee Songs in the Key of Stephen, Ellen shared her thoughts on the ambitious concert.

How did you become a musical director?
I was hired as a rehearsal / show pianist for a children’s theatre company and was given an opportunity to music direct. From there I began music directing community theatre productions.

What are some of your favourite musicals?
Anything by Stephen Sondheim, Ragtime, Next To Normal and Cabaret.

How did you get involved with Encore Entertainment?
Mario D’Alimonte was directing a production of You’re A Good Man Charlie Brown and asked me to music direct the show.

Whose idea was it to do a concert with a theme as specific as “Songs in the Key of Stephen”?
Encore Entertainment wanted to do a concert pairing the music of Sondheim and Schwartz and Mario and I were hired to work on the project.

Were you a big Sondheim or Schwartz fan before beginning work on the production?
I was always a Sondheim fan and did like Schwartz’s music before but became more of a Schwartz fan during the process.

What do you think are their greatest works?
For Sondheim I love Into The Woods, Company, Assassins and for Schwartz I love Pippin and of course Wicked.

What came first- the song list or the casting?
We chose the music first and then cast the show with the music always in the back of our minds.

How did you pair singers with the right songs for them?
Most of the cast we had worked with before so we knew their capabilities. Vocal range and style were also big factors in deciding who was going to sing what.

Were there any great pieces you wanted to include but couldn’t for time or because you couldn’t find the right singer(s)?
We had such a stellar cast that we could have done any number we wanted to, so no.

What was the riskiest piece you put in the show in terms of difficulty?
Probably, “A Little Priest” but we were confident that Zandee Toovey and Peter Pequegnat could nail it.

Do you have a favorite moment in the production?
Without a doubt it was the end of Act 1 – “Sunday” from Sunday in the Park With George.

If you had to pair two more musical composers for another concert, who would you choose and why?
I love the music of both Jason Robert Brown and William Finn but I am not sure if their music together would be prolific enough for a full length concert. Their songs tell such wonderful stories.