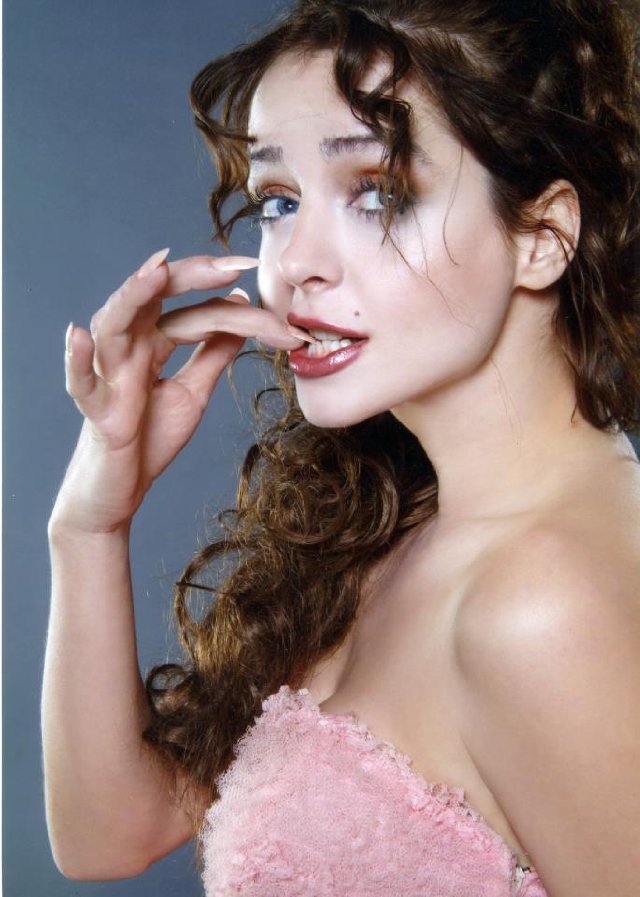 In Ancient Greece the art of acting was cultivated and respected among the people who always took it to another level. From the famous Amphitheatre to the halls of Kings the raw talent that was displayed was awe inspiring. That same element lives in the hearts of select actor and actress’ vying for an opportunity to perform.  But there are few who have managed to retain that same spirit in their work.

We know of actors like Robert De Niro , Al Pacino, Harvey Keitel and Liz Taylor who were and are masters of improvisation and method acting. But they are classic idols of their time as others try to imitate them the best they can. Yet there are those who not only study them but then develop their own persona. One such fan of these dynamic actors did just that.

Despina Mirou was raised in Thrace, Greece and at an early age knew that bigger things lay ahead of her. She always had a strong drive to accomplish whatever was placed before her. Through grammar school and into College she took part in theatrical productions. Yet acting was not what she was planning on studying but medicine. Most of her family was in the medical field hence her choice to follow the same road.

Her direction in life would soon change when her friend John Bezos suggested she attend a dramatic school. After that she realized that the field of acting was where she fit.

“I feel that the acting bug picked me not vice versa.”

Despina was always impressed with the comedic actors that graced her television growing up. Actors like Kostas Hadjichristos, Thanasis Vengos and Aliki Vougiouklaki. But she was also enamored with the American stars like Marlon Brando, Jack Nicholson, Liz Taylor, Lucille Ball and Shirley Mclaine.  As Despina took her steps to accomplish her acting goals she never believed in mimicking her idols.

Instead Despina chose to be unique and develop the theory of method acting to serve her purposes. Because of her obvious passion one of her professors compared her to the female version of “Zorba the Greek”. Her first role on the stage was in 2000 with the “Youth Troupe” at the Vretania Theatre in the play The Little Man from there she would venture into television. The Mega Channel aired the show Ten Minutes’ Preaching in 2001 and Despina had her first taste of television.

Despina would forge ahead to complete ten theatrical productions, eighteen films and nineteen TV programs. Her resume reads like an encyclopedia of major accomplishments. Yet she will never stop until she makes her mark in the industry.

“I believe that in this business you need to be always active and never show that you’re lax in anyway.”

Her first full-length film was in 2000 entitled Signs and Wonders directed by J. Nociter but her most memorable full – length film was The Cat’s Meow (2001). The reason for this was that she had the rare opportunity to work with stellar director Peter Bogdanovich.

“It was an experience I will never forget. The film did well and what I learned from Mr. Bogdanovich is priceless. It was my first American production.”

But as time progressed she was up for a role in the film Flight of the Swan directed by N. Tzimas. In this particular film she was to play a mother who basically has lost everything dear in her life. The director did not think she can ace it since Despina was known as a comedic actress. But this did not sway her. To prove to the director she was fit for the role she did the unthinkable.

“I went home and [covered ] my body with mud and wore my mother’s old clothes and ripped them. I then went to his office and fell to his feet and began to cry that I lost my children. At that point he automatically offered me the role.”

She would then move on to appear in the award winning film Emma Blue directed by B. Maclean in 2010. This film would not only propel her career but would find her on the red carpet at the famous Cannes Film Festival.  In this film even though it was a comedy she played a serious role and did it well.  Through 2003-2006 she presented and hosted many major events like the 1st Cyprus International Film Festival.

Currently, she is on her way to Los Angels to audition for a film with Olympia Dukakis. Her passion for film and acting is without boundaries and Despina will stop at nothing to accomplish them. The raw talent she possesses has proven to be a driving force rarely seen in the film industry. Despina Mirou is a name that soon will be more than just a name.