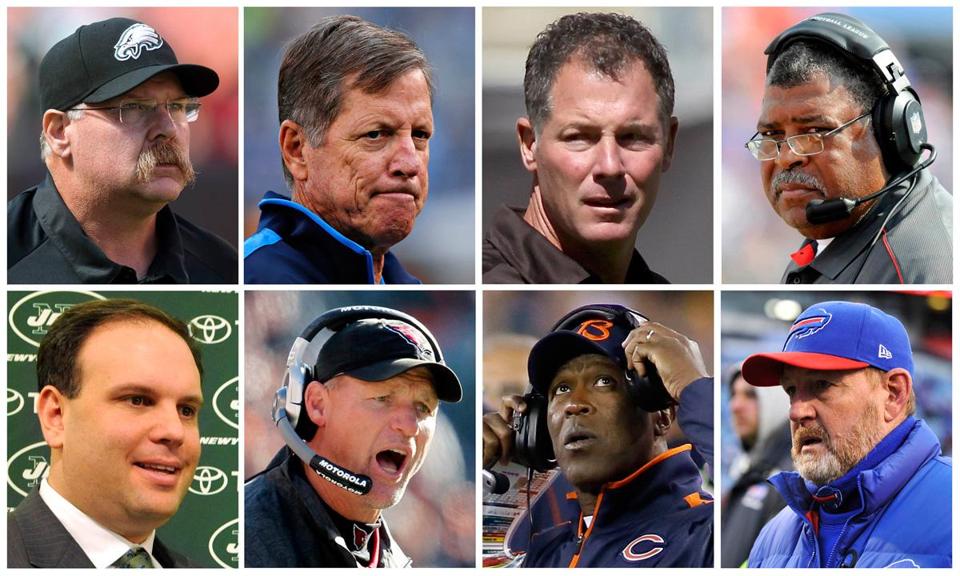 Where is the Change?

February was Black History Month, it’s been over a year since Martin Luther King Jr.’s memorial opened in DC, and we just had the second inauguration for an African American President. We are told as a public that change has occurred, and while that may be true in some cases, it isn’t in others. We’ve all heard the great “I have a dream” speech by Dr. King and it’s probably in sports that we’ve seen that dream the most, but there is still more work to do. Gone are the days when black players and white players can’t play together. Now not only can they play together, they coach each other. The different sports leagues in the United States currently have rules in place to provide equal opportunity amongst minority and white candidates for Head Coaching positions. The NBA has had the most success thus far in this hiring process. Some of the league’s most successful teams- the New York Knicks and Boston Celtics for example- are coached by minorities. The NFL and the MLB, however, are eventually going to run into problems because they seemingly are unwilling to change.

Currently there are only two black head coaches in the NFL, despite this offseason starting with eight head coach openings, two of which were created by the release of two African American coaches. The NFL has a rule in place called The Rooney Rule, which was created in 2003 and requires all NFL teams to interview minority candidates for head coaching and senior football operations opportunities. Yet zero African American coaches were hired and, based on reports from media outlets ESPN and Comcast Sportsnet, none were seriously considered for any of the openings. Defenders of the NFL will say there wasn’t a clear-cut favorite African American choice this year. But I ask you this: why does it have to be a clear-cut favorite black coach when there were risks to every white candidate that was hired this offseason?