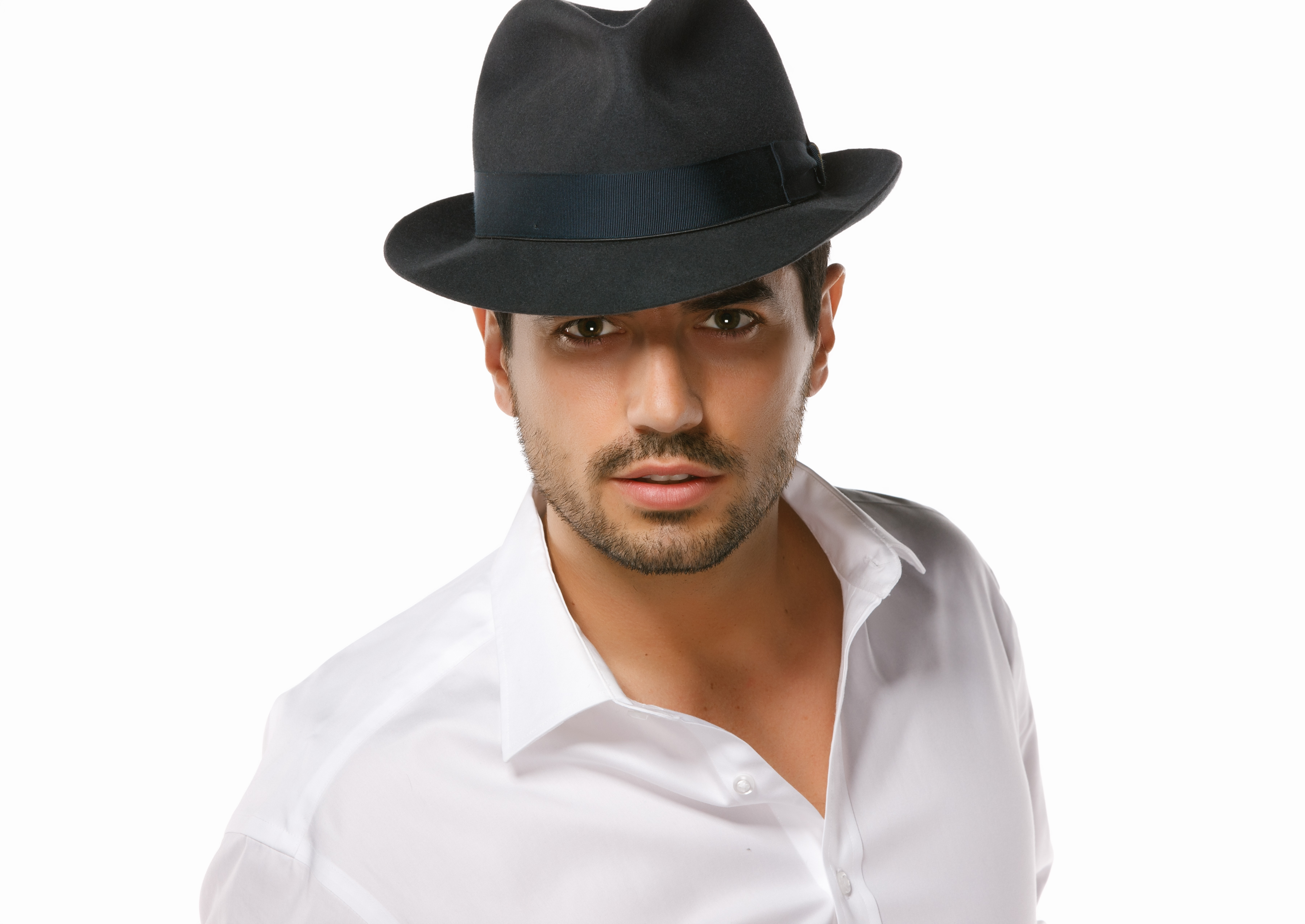 The Canadian TV industry is pretty sparse, but with Bomb Girls, Global TV stepped it up to create a period piece that tells a Can-con story with better writing and production values than almost anything else in the Canadian landscape. The lone leading man in a story about women in WWII, Antonio Cupo’s Marco is one of our favourite things about the show.

A nominee in the new My TV Award category of Best Actor in a Miniseries/TV Movie, Antonio took the time to answer some of our most burning Bomb Girls questions before the second half of season two starts this month.

*Heads up to American fans of Bomb Girls: this interview features season 2 spoilers from where we are in the Canadian run of the show.

When did you know you wanted to be an actor?
I had been acting in the theatre since I was 6 years old so I really didn’t know much else.  I knew I wanted to be a theatre actor. Then I started getting involved in TV and film projects and knew that is what I wanted to focus on.

What are some of your favourite roles to date?
I like doing “character” stuff even though I’m not usually hired to play those kinds of characters.  In my film American Mary, Billy is a pretty good example of a “character” I liked to play. I’m really liking Marco Moretti, my character from Bomb Girls, also.  Marco definitely grew on me in the second season.  The writers had me working A LOT this year with all the curveballs they threw (re: toga party)

Tell us about the process of auditioning for Bomb Girls.
I met with [executive producer] Adrienne Mitchell for a few hours and she had me play the audition scenes in a number of different ways. We had fun.  She would change everything around and I would follow. I hadn’t yet read the script because it wasn’t even written yet. I figured that if she was that hard on every actor up for the various parts, the series was going to be good.  Adrienne is a VERY hard worker and you can’t be a lazy actor with her.. she’ll be all over it and call you out.  It has been a great experience so far.

Did you do much research into the period before starting the show?
The research started the moment I got the part.  We had about a month to discover what it was like to be raised and in the work force in the 1930’s and 40’s.  The character development is ongoing.  It’s a constant growth both for the actor and the character.

How has Marco surprised you as a character from the pilot till now?
Marco seemed like a docile, ladies-man who liked to joke around and have fun in the pilot. Now Marco is fighting for his family, showing what he is passionate about. Marco is fearless and a little wreckless when it comes to authoritative figures. He does what he wants and doesn’t hold back.  It makes for a lot of fun to play because he is a loose canon at times.

Marco’s affair with Lorna was the centerpiece of season one for him. How did you approach developing such strong chemistry with such an unexpected character?
Lorna is ultimately fragile in the face of love and passion.  Understanding where these characters come from and how they can relate made it easy for them to care for one another.  Working with great actors makes the job easier.

How did the affair, pregnancy and subsequent miscarriage affect Marco as a character moving forward through season two?
I think the pregnancy gave Marco some hope.  He seemed to have more control and make better decisions knowing that he had a baby coming.  After the miscarriage, we see a steady decline in Marco’s predictability.  He become irrational and later finds himself in a lot of hot water.

Earlier this season, the girls said that “Marco’s a war hero waiting to happen”. Do you think that’s true?
I think that Marco has all the makings of being a war hero.  Actually that line gave me the confidence to take the character further in his fight for finding justice.

As the son of Italian immigrants, does the persecution of Italian-Canadians that’s prevalent in your storyline hit close to home?
It didn’t until I started seeing the photos and reading stories about the people that were affected directly.  My family is far too young to have had any part of the hardships of WW2.

Are your Italian lines written for you or do the scripts say “speaks in Italian”? Do you ever surreptitiously change things to see if anyone catches it in translation?
That’s funny.. yes and no.  I do change the Italian that is written to make it seem more realistic but I try to stick with the words that were intended.  There are millions of Italians out there that have access to our show.  I am always looking to keep my characters integrity, in Italian or in English.

Bomb Girls initially was supposed to be just a 6-part miniseries. What was the reaction to it being picked up as a full series and then for a second season?
Nobody knew it was going to have the success that it did.  I think everyone was hoping for it but it was such a new concept and nothing like Bomb Girls had ever been done before. I was excited to find out that the ratings were as high as they were and the fact that it has been going strong is a dream come true.

What are some of the biggest similarities and differences between you and your character?
I pulled a lot from my personal experiences for Marco.  The fact that Marco fights for justice and puts his family before anything else is a definite similarity.  The difference is that Marco is cooler than I am… he has swagger and he speaks like he hasn’t had a ton of schooling but you have a real sense of “street-smarts.”

What can we expect from the rest of season two?
Things are going to get really uncomfortable for Marco and for people watching.  It’s like a train-wreck that you can see happening even before the crash.  It will be impossible to get up from your seat so entertainment is guaranteed.

Is there anything you’d like to add?
Keep watching.. there will be many more questions by the time this series is up!  Thanks for the interview!