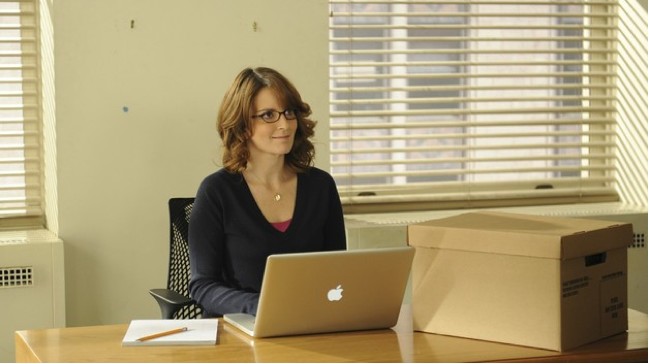 For a period in the show’s 4th and 5th seasons, it became incredibly hip to decry the downfall of 30 Rock. But suck it haters, because they just managed to have one of the best final seasons of all time.

Liz Lemon was always going to be a workaholic with a tendency towards bitchiness, swearing, and a soft heart. Tracy was always going to be a child who hid in strip clubs instead of facing his problems and nursed some deep seated daddy issues. Jenna was always going to be a psychotic narcissist who only exists when seen by other people. And Jack was always going to be a handsome mad man who was fifteen steps ahead of the curve. The 7th and final season of 30 Rock let these characters be themselves while also injecting them with a surprising dose of humanity, upping the hilarity, madcap plotting, and ridiculous one liners that first made 30 Rock a cult favorite. By letting Liz have success, Jack have worries, Jenna have real feelings, and Tracy have a modicum of maturity, 30 Rock allowed the show to reach a natural, earned, hilarious ending that, I’ll admit, I teared up a bit during.

That final episode was perfect, running all over the physical 30 Rock set,  3 ways between Alec Baldwin, Julianne Moore and Salma Hayek, Lutz FINALLY getting a win, and Jack and Liz finally saying I love you to each other (in a way not co-opted by the romance industrial complex).

Tina Fey was not the birth of woman in comedy, but she sure as hell made the “are women funny” argument a lot shorter. 30 Rock was her baby, and it helped redefine the sitcom genre. Last night as Jack stared up at Liz, dressed like the world’s best boat model, his oft-remarked-upon blue eyes twinkling in the fake New York City moonlight, I realized just how much I am going to miss this weekly dose of unreality. Tina Fey brought me 7 years of topical and goofy insight into her world, and that deserves its own pie slice on the Sigma Wheel of Happiness Domination.