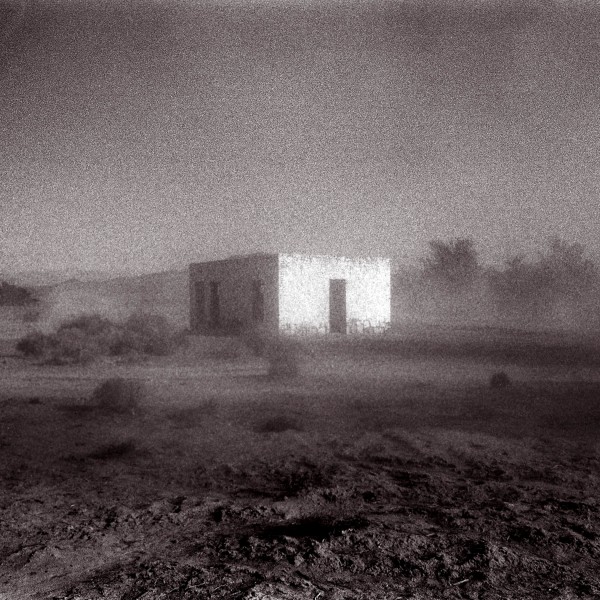 I, personally, listen to a lot of drone music. I can read to it, write to it, think and work without hesitation or accidentally saying or typing the last lyric I heard. It’s a niche market, I know but it’s a beautiful and wondrous place to explore. And just like there’s sub-genres of mainstream music, there are a multitude of ones for the encompassing drone category. Now, calling this album drone is a little closed off but Godspeed You! Black Emperor roots are based in that idea. That being said – just its roots are. GY!BE has grown and matured into this elegant cacophony that took ten years off, resurfacing only to let this album slip out in the night in Boston. It’s aggressive, nihilistic and damn-near perfect.

Now, since the album’s only about four tracks, I think I can have a review where I touch on every song. Granted, two of them clock in over twenty minutes. The opener “Mladic” is the definition of the word emotion. Its distant, echoing calls of a yelping guitar being forged with chimes and negative sound capture you wholly. There’s a rising tension and unease with this devastating emotion shining through the track as it slowly introduces this sweeping Middle Eastern character. What makes it so amazing is that there’s no juggling act here; all of the elements blend together fluidly in the dissonance. The chaos, its power, all comes to a dramatic finish that is both heavy and serene.

Continuing with its other worldly travels, Allelujah! brings about an unnerving mixture of sound in “Their Helicopters’ Sing.” Elements come and go at such a pace and force that your chest feels the torment. Crushing and compounding everything against the other. Strings, feedback, bass, vibraphone, and percussion clash like waves against rocks. The erosion from the crescendo, slowly bringing us down to a pulse that creeps up and brings to your past. The dissociative nature of this track coming to the boil and then falling out into the contemplative nature of “We Drift Like Worried Fire” only shows off the power and control GY!BE has over the listener. Going from a tour de force to atmospheric picking in under a minute in such a clean fashion is astounding.

Our second twenty minute adventure continuously develops each sound as its introduced. A lot happens here but none of it feels out of place. Gears churn and grind and underlying tones pull in what seems at random but the structure is organic, filling the space between with water rather than some compound to cover up the cracks. Flowing naturally, we witness GY!BE bring forth instruments only to let them fade through and assimilate, get lost in the ether and then come full circle to the foreground while we’re left in awe. It marches the middle of the Allelujah! through swamps and fog-ridden forests into a dark clearing. Our final track “Strung Like Lights at Thee Printemps Erable” is that abyss, that black space you end up after combing through the repressed and the troublesome. If you could get your brain massaged after a stressful day – that’s this closer.

Godspeed You! Black Emperor have created a direct line to your core. Allelujah! Don’t Bend! Ascend sweeps over you in a powerful manner that few records can give nowadays which is the reason I listen to this style of music. Harrowing has too much of a connotative term but it’s close. There’s a weight to it, a pull for you’re not being told how to feel via words or the tone of another. It’s just you and what you witness, how you react. GY!BE puts you through a gauntlet in this album but when you come out of it, a new sense of self follows.