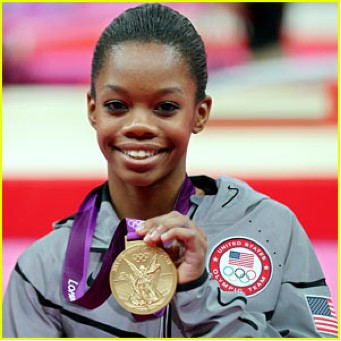 Olympian Of The Day: Gabby Douglas

Today’s Olympian Of The Day is without a question Gabby Douglas of the United States. Many events in the Olympics are won or lost in a single event, but in order to win the gold that Douglas claimed yesterday, you have to be perfect at everything in the world of gymnastics. Just one mistake can not only cost you the gold, but knock you out of contention completely.

Dubbed the ‘Flying Squirrel’ for her amazing aerial feats, Douglas managed an overall score of 62.232, which was enough to best Russian Victoria Komova and her 61.973. This means the all-around gymnastics event was won by a margin of 0.259; less than half a point. This is why the event is so difficult to win. Just one major mistake by Douglas would have made the difference between gold and silver.