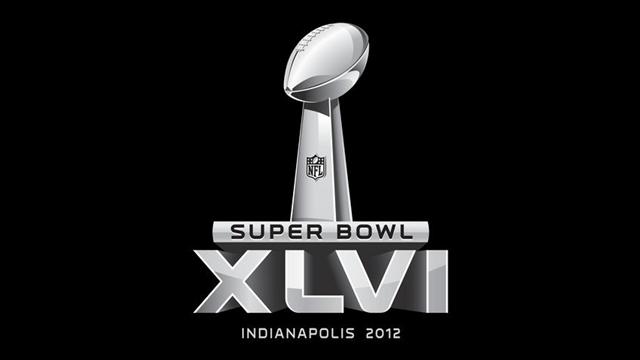 Superbowl Gambling of the Peripheral Sort

I hate New England.  I hate New England so much it makes me forget how much I hate New York.  The life of an NFL fan is a tough one, especially for us Philadelphians.  I’m a mid-20’s man living in between two cities (Boston and New York) who not only get more respect than my home town, but I have to see their teams succeed year in and out.

As I walked the streets of Boston on Sunday there was electricity in the air.  The city was a buzz with its natives butting against collegiate transplants in rabid anticipation for the big game.  Egos and jerseys dominated Commonwealth Avenue, and for the first time in a while I kept the afternoon low key.

There were no hours of ESPN, no scheme breakdowns, no score differentials.  This year I had a different plan.  Something to keep me and the other “lousy team” fans occupied.  A little thing called peripheral sports betting.

This year the national anthem clocked in at one minute and thirty six seconds.  I bet the “under 1:30” and lost twenty-five dollars.  That was just the tip of the monetary iceberg.  Betting on the game is one thing but when you hate both teams all you have left is betting on the length of the halftime show, the number of appearances by Peyton Manning, and the times the announcers mention Gisele.

I began the game down but slowly climbed my way back with a five dollar wager on the mentions of Patriot’s owner Robert Kraft’s wife dying (2).   Doubling my initial bet, I spread my cash thin on how long the first half would actually take (Over/Under 1hr 15 min).  From there I placed big on offensive gestures and was rewarded with only one via MIA’s middle finger.  I rounded off the half up fifty with a smile on my face.  While the other people were on the edge of their seats with anticipation, I was leaning back hoping Al Michaels would mention John Madden.  He did not.  Down another 25.

Peyton wasn’t shown until the end and even then not enough for me to recoup my overall hopeful that he’d be on screen four times.  The second half went on for the over.  More lost.  By the backend of the fourth quarter I was praying for a blackout in the stadium (50k to 1 odds).  Alas, everything without a hitch.

Along the way, football was played.  A team won.  A city’s heart bled, and so did my pocket.  There is nothing I love more than a Sunday full of football.  Maybe it’s the way I was raised, or my American spirit, but nothing says a chilly breeze like pigskin whistling through the air.  Nothing except the lights of Vegas helping to dull the pain of what was, again, another season full of thirty-one teams whose fans fall to their knees and cry.  See you next year.