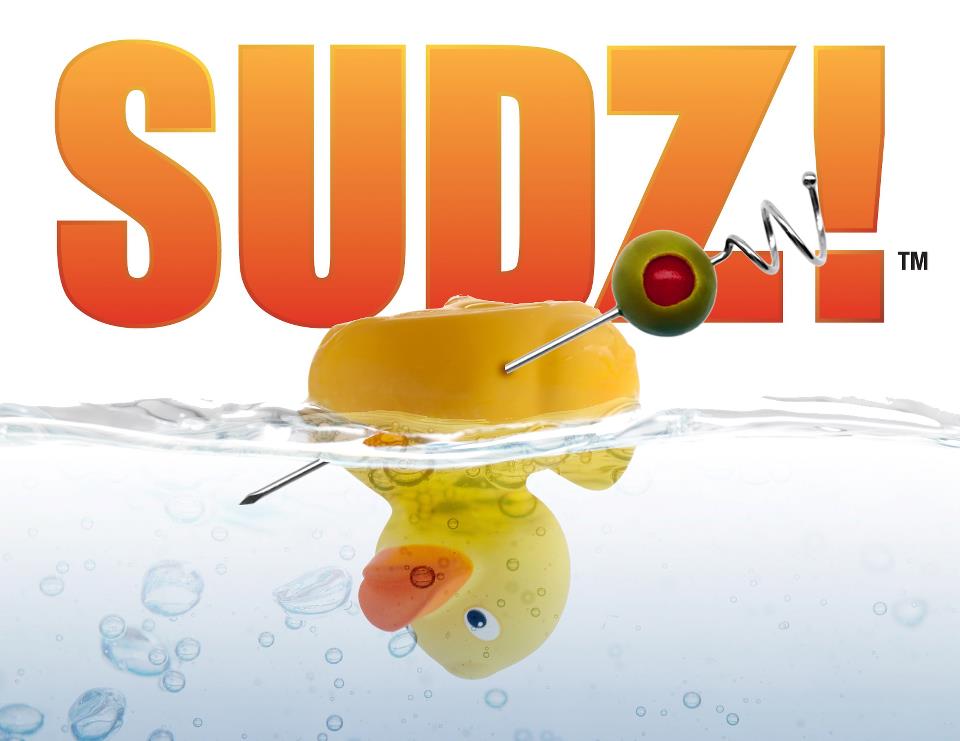 Diary of a Soap Star: Part I

About a month ago, I was fortunate enough to receive an email from Sugar Cereal Productions founder and artistic producing director Mark Sickler. Back in October we’d briefly discussed his next project, a serialized soap opera, and since then he’d assembled an all-star team of writers- including Ilene Fischer, the director of the company’s last production, Girl Hopping. Mark sent me the script and asked me to participate in a staged reading of the first episode of the new soap opera, Sudz! The name says it all. No, it doesn’t take place in a bathroom, bathhouse, or pool. But it features some of the campiest writing and dialogue I’ve ever read. Once I finished reading the pilot’s script, I knew I had to clear my schedule and participate.

I was asked to play Joey, the gay grandson of the matriarch of Summerfield Springs, the estate owned by the Strong/Summerfield clan, one of the two main families in Sudz! Joey is engaged to Justin, and their wedding comprises one of the arcs for the beginning of the series. Yes, it’s a gay wedding, only adding to the camp of the soap opera. Indeed, Joey was a challenge in really pulling off the true camp of gay 20somethings from TV soap operas. And Joey’s story is truly over the top. In a family where he may not be the only “homo-sex-ual,” Joey is set to inherit a large trust fund, and he relies on keeping on his grandmother Nan’s good side. Ronnie Marshak played Nan and she was phenomenal to work with. My favorite part of the project was my partner-in-(gay fashion)-crime Kaedon Gray, who played my fiancé Justin Sherwood. Honestly, he helped me feel so comfortable pushing the boundaries of our performance despite being unable to rehearse together until the night before the performance. Our chemistry instantly clicked in such a short amount of time, and I was so grateful to have such a confident actor to challenge me.

I’m not a huge fan of staged readings. It’s always so hard to juggle a script and blocking and some semblance of character and chemistry with minimal rehearsals. Mark did a great job putting me and the rest of the cast at ease. But truly, I was working with professionals. Many of the actors I had seen in Girl Hopping last fall, but others I recognized from name or face from past reviews. I was in awe of how easily they rehearsed and created their characters, almost as if the parts were written for them. The actual performance featured a talkback which was really informative for me as an actor to hear about how this project is anticipated to grow and change. The idea of a serialized soap opera to be performed in an engaging space like Club Oberon fascinates me. I discussed the idea with a friend, who agreed that the concept would keep patrons returning for each new episode, but she expressed some hesitation about how to help new audience members acclimate to the storylines, especially when Sudz! features more than twenty characters in its pilot episode. Many audience members suggested ideas, such as video, written recaps, and even streaming it online!

This project is sure to be an exciting addition to Boston theatre and presents a new form for a new generation of theatre-goers. Indeed, this project combines the magic of live theater with some of our favorite soap opera classics, including Desperate Housewives, Days of Our Lives, and Revenge, to create a campy, sudsy mix of drama, laughter, and the Christmas Tree Shop. Stay tuned for future episodes!