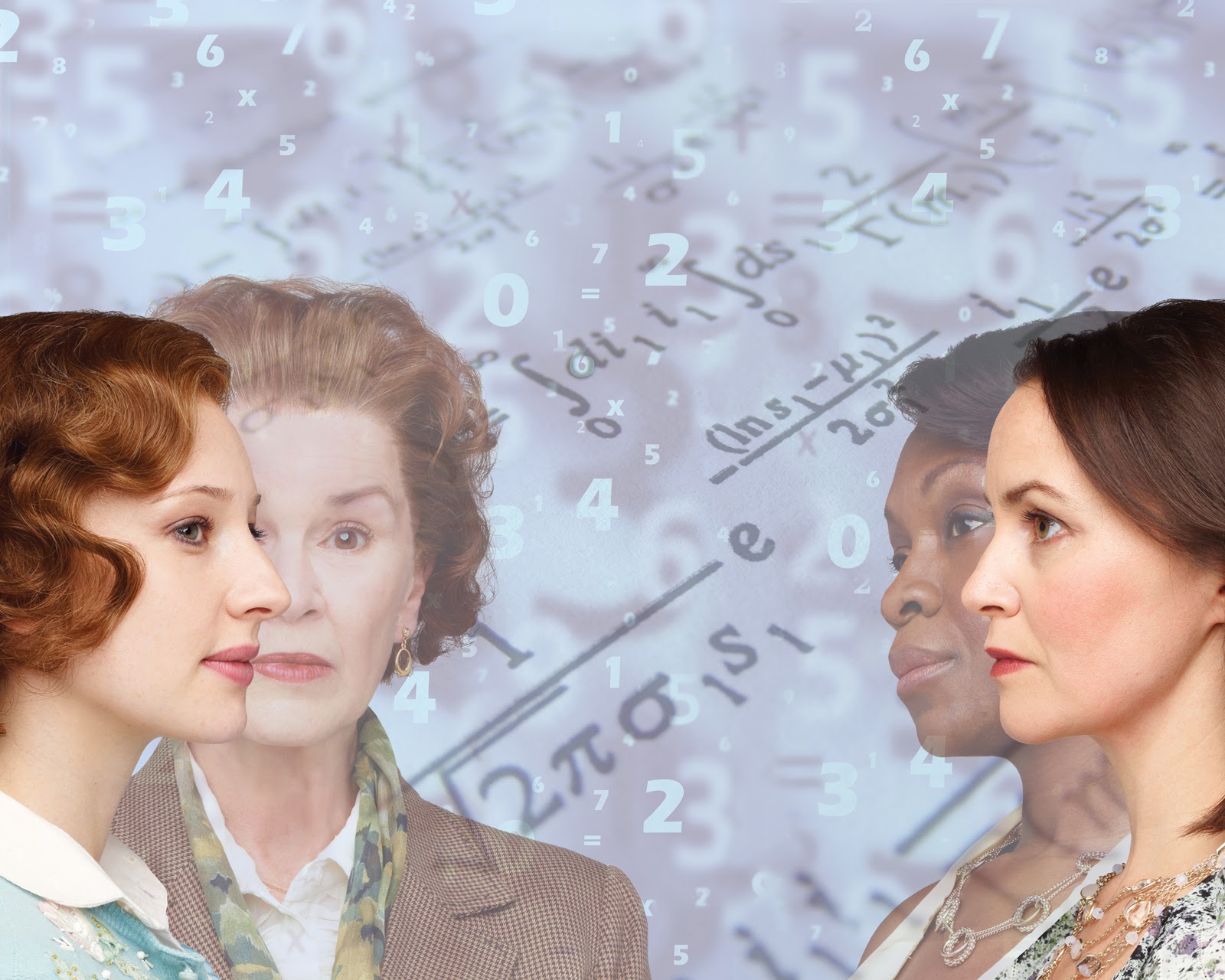 In Stratford: The Little Years

My first tears of the 2011 Stratford Festival Season came in the Studio Theatre one afternoon as I took in a play about which I knew nothing.

John Mighton’s original work The Little Years was the surprise delight of the season, a new play I loved so much that it usurped some of my favourite Shakespeares to take the silver medal spot in this year’s rankings.

The clever, touching and funny script spans decades and contains a massive scope within its personal story of one woman’s isolation. Julie Fox’s sparse set was somehow expansive in its simplicity and, as filled with Kimberly Purtell’s clever, geometric lighting design and Thomas Ryder Payne’s genius windy soundscape, it created a phenomenal sense of space. Even in less epic moments the superb lighting and sound filled in the gaps the small production needed such as populating a crowded school dance with only two actors on the stage. The blackout-set changes were quick enough to not annoy me and the use of the hospital orderly and a moving man were helpful in establishing place in the ever-moving action.

With only one annoying spot, the cast was generally fantastic. Irene Poole was riveting in the central role with Bethany Jillard as her adorkable younger self. Poole, playing a genius social cripple mourning her lost potential, did a phenomenal job guiding the audience down Kate’s rabbit hole of progressively more robotic social dissociation. As her character aged she shrank back from society, rebelling against it for limiting her. “I’m sick of living in other people’s mouths” she shouted, hitting on the reality that our narrative is our identity; Kate’s inability to change the story about her is what kept her from changing who she could be. Jillard, meanwhile, was a study in character definition as the contrasting bright young women of the piece. As young Kate she was all awkward enthusiasm, unable to find an outlet, as Tanya she played adaptable and socially adept if just as brilliant as her hermitic aunt- a sad suggestion of who Kate could have been.

As the productions’s only man, Evan Buliung deftly walked the line between likable and sleazy with that sneaky undertone of “maybe don’t trust me too much” amidst his leading man charm. Yanna McIntosh’s stylized tendency of asking questions in the form of statements is still getting on my nerves but I suppose my complaining about McIntosh might be getting monotonous for you readers so I’ll stop for the season.

I love plays about physics. Maths and sciences as filtered through the brains of artists are endlessly fascinating to this wholly right-brained critic, and this one makes particularly great use of the metaphorical value of some of physics’ more baffling realities. The paradoxical nature of time fascinates young Kate as it does the audience and sends her on her obsessive path further and further away from reality as she strives to understand it. It was a mesmerizing journey to take alongside her.