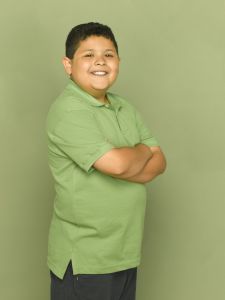 Obsessions of the Week

One Tree Hill: Julian’s adventures into brohood, Nathan’s willing decent from superman status, Brooke/Haley bonding time, some fun Skills moments and a good campfire nanny Carrie story= one very funny episode of a show that really should be considered a comedy.

Community: last week’s episode was hysterical and it’s been solidly hilarious for weeks now. Jeff is a fantastically engaging character to follow as he skulks through the college halls (and Joel McHale plays him impeccably), Britta is a surprisingly refreshing female lead, Annie and Abed are delightful and used with the perfect amount of restraint needed with such quirky characters, Troy is an absurdist foil to the high energy craziness and Shirly has quickly become one of my favourite characters to watch. The only weak point in the show at this point is Chevy Chase, who’s over-hyped existence on the show was destined to be over-the-top. Here’s hoping that viewers and critics alike get their heads on straight soon and abandon ABC’s mediocre Wednesday comedy line up and get behind NBC’s Community and CBS’ Accidentally on Purpose before they get the freshman axe.

Wanda Sykes: with a talk show kicking off, a prime character on Old Christine, a great interview on The Daily Show and a stellar standup comedy special that aired this week, Sykes is, and deserves to be, on top of the world right now.