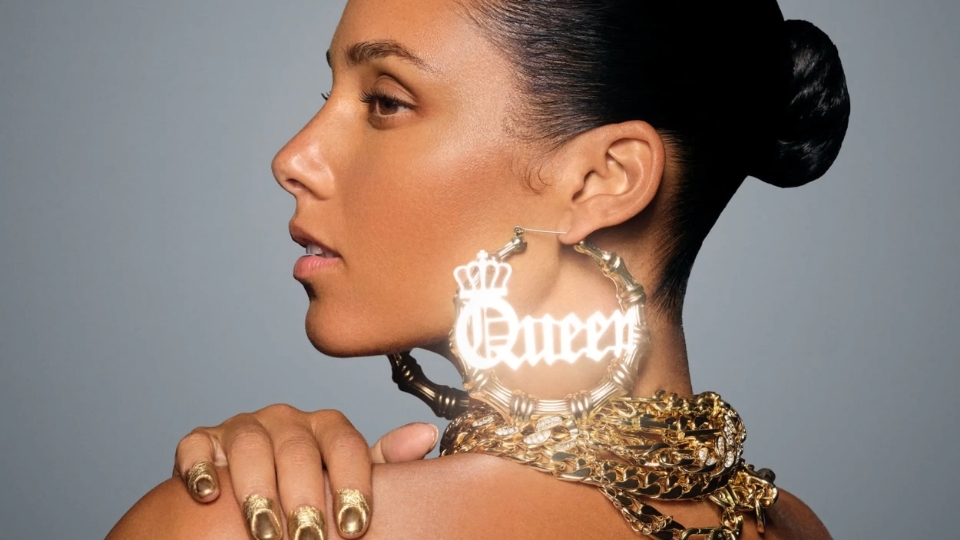 Grammy award-winning artist Alicia Keys is set to embark on the US portion of her world tour this August and September. If Paris is any indication of how the tour is going, we can’t wait for the tour to come to the US. Instagram and Twitter have been abuzz with excited fans gushing about their favorite artist. Read more to learn about her new double album, read a synopsis of the Paris show, what fans are saying, and a sneak peek of what’s to come.

On the heels of her eighth studio album Keys, and the singles “Best of Me” and “Lala (Unlocked)” Alicia Keys now supports the deluxe edition of her December album with a 33-date tour throughout the US and Canada. The double album, Keys II, features one collection of originals and a second collection of produced versions of the same tracks, but with heavier beats, samples, and sonic transformations. Keys II drops on August 12.

Alicia has played Paris before, but this time was different. After two years of pandemic cancellations and limited ability to tour, Keys put on a show-stopping two-hour set at the Accor Arena to a sold-out crowd. Her silken voice seemed to mesmerize the audience, inspiring singalongs and spontaneous dance moves. Keys also surprised those in attendance with a special guest appearance by French-Malian singer Aya Nakamura to perform her hit Afropop single “Djadja.” See a video of the performance below.

Alicia Keys’ official Twitter page after the show received over 4,000 retweets and over 17,000 likes.

Excitement has been building for the US tour ever since. Hashtags #aliciakeys, #AKFam and #AliciaAndKeysWorldTour have been trending recently. User @beaheiks says:

Our queen @aliciakeys has already completed her tour shows for July, and it was FIRE!! 🔥🔥 Here are the upcoming tour dates for August and September, beginning in Charlotte and ending in Nashville! Where will you be watching the concert, #AKfam? 🤩#AliciaAndKeysWorldTour pic.twitter.com/d9OwaozWwb

The official account of LiveNation also posted a video of Alicia herself promoting the US tour, its VIP package, and her skincare line Soulcare:

Momentum is strong for the US tour.

At her Manchester UK show in June 2022, Keys was joined on stage by Johnny Marr of the Smiths to perform their classic “This Charming Man.” Alicia tends to highlight lovable local legends as well as up-and-coming artists. The first ten days of this US tour feature Pink Sweat$. Keys will later be joined by Lous and the Jacuza, JP Saxe, Mereba, and, in Nashville, Natalie Hemby.

The second disc of Keys’ new album Keys II is entitled “Unlocked” and features numerous collaborations. Brent Faiyaz appears on side two on the track “Trillions.” The two have had a strong working relationship since Keys appeared on the track “Ghetto Gatsby” for Faiyaz’s new 2022 album Wasteland.

Keys also included rapper Swae Lee on the track “LALA (Unlocked).” The two performed their track together at the VMAs in September 2021, with the New York City skyline behind them. Keys then performed a low-tempo rendition of her previous duet with Jay-Z “Empire State of Mind.”

Get Your Tickets Today

Arena tickets are on sale now for the US tour opener in Charlotte, NC on August 2, through the tour finale in Nashville, TN on September 24. Fans interested in the VIP experience can follow @vipnation on Instagram or visit the VIP Nation website for information on how to get a seat in the first 5 rows, have a conversation with Alicia, and grab other swag such as a signed copy of her book More Myself and her graphic novel Girl on Fire. Alicia is back and better than ever! You don’t want to miss this tour.